Essex-based Amy Lauren has been rising through the Dance ranks for a few years now and is one of the most prominent faces on the House and Tech House music scenes. She has released across a variety on imprints including High Defintion, and has received accolades/spins from the biggest tastemakers in the land including Anna Lunoe, Charlie Hedges, Radio 1 and KISS FM. Amy is also known internationally as a DJ, having played at Tottenham Hotspur stadium, with fire upcoming dates including Sigalaland at Ministry of Sound, The Racing League and Egg. And to top it all off, she’s also the charismatic presenter on Selected radio, with her Dance Show airing every Friday. 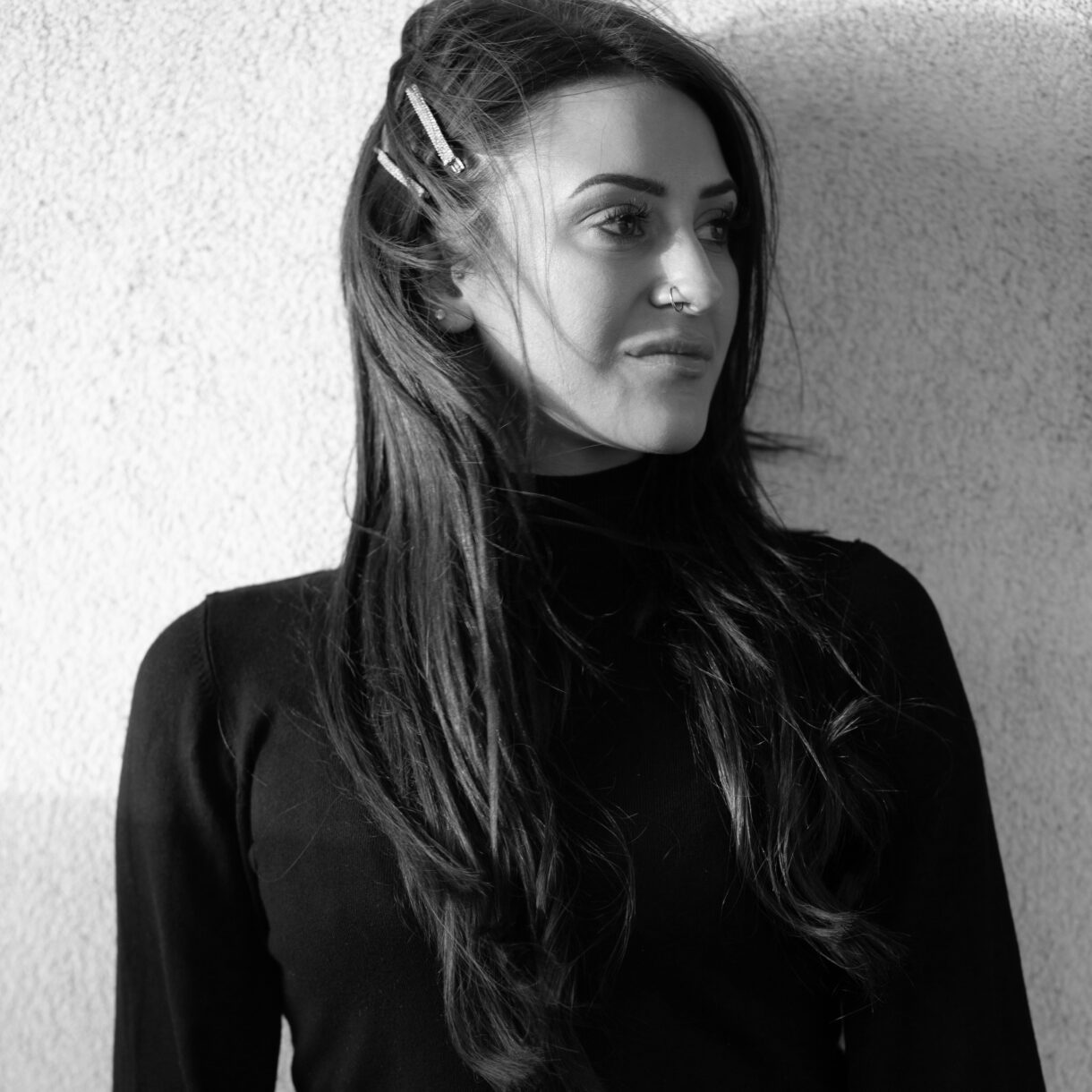