B-Sights – a Belgian music composer and producer – has come a long way from playing along to his favorite tracks on the radio with his first synth as a child; taking that early love of music creation and turning it into the talent that he offers today. His first release back in 1995 seems a long time ago, but B-Sights’ persistence and creative aptitudes have ensured that nearly 24 years later, he’s still at the forefront of electronic dance music production. Known internationally as a creator of standout single records – rather than set fillers – he’s kept that reputation at the front of his mind when working on new music. Having already remixed for the likes of Galantis (with 1.5 million Spotify streams), Ultra Nate, and Why Don’t We, 2020 saw B-Sights drop his first 80s-tinged EP ‘Raum / Pretty Faded’, before setting up his space in the spotlight with ‘Danger’ and ‘My Love’. 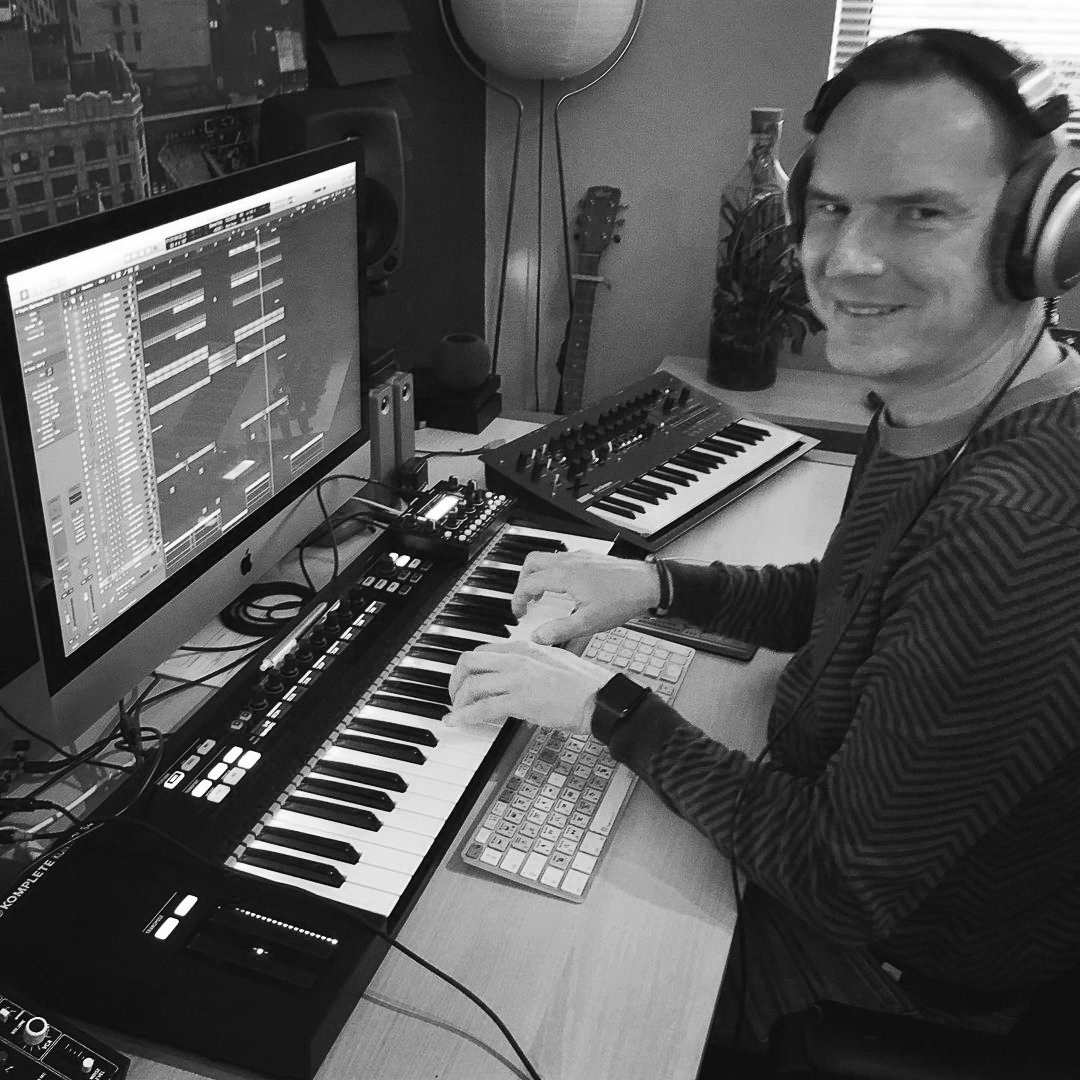