Sitting in state at the apex of jungle, dub and reggae music is the mighty Benny Page, an artist who has played a definitive role in shaping the UK’s drum and bass movement, and long ago joined British soundsystem culture’s royal family.

Blasting onto the scene with his 2006 anthem ‘Turn Down The Lights’ Benny then released a slew of seminal ragga jungle cuts, as well as numerous well received productions across other areas of the dance music spectrum. Having cut his teeth on the Digital Soundboy imprint, he has gone on to collaborate with some of the most exciting producers and vocalists in the industry, from MC Spyda, Topcat and Sweetie Irie to Jessie J, Tinnie Tempah, Misha B, Arlisa & Nas, as well as taking his blazing brand of dubwise DnB to audiences across the globe. His remix collaboration with Congo Natty on “UK Allstars” remains an enduring modern classic of the UK underground.

Benny has been a fixture at Boomtown Festival for the best part of a decade and is a central figure in the Jungle Cakes collective of artists. The birth of his label Dubshotta in 2016, with a debut EP from Benny himself, saw the artist receive a whole lot of love from the likes of DJ Target and 1 Xtra, and he’s been ever-present on the airwaves ever since.

Check out “Top General” feat Doktor and also the Radio 1 playlisted banger ‘Harmony’ by Origin8a & Propa, Benny Page, which was a mainstay for Annie Mac who was been behind the record for 6 months, for a flavour of the fire Benny’s sending down in 2021. 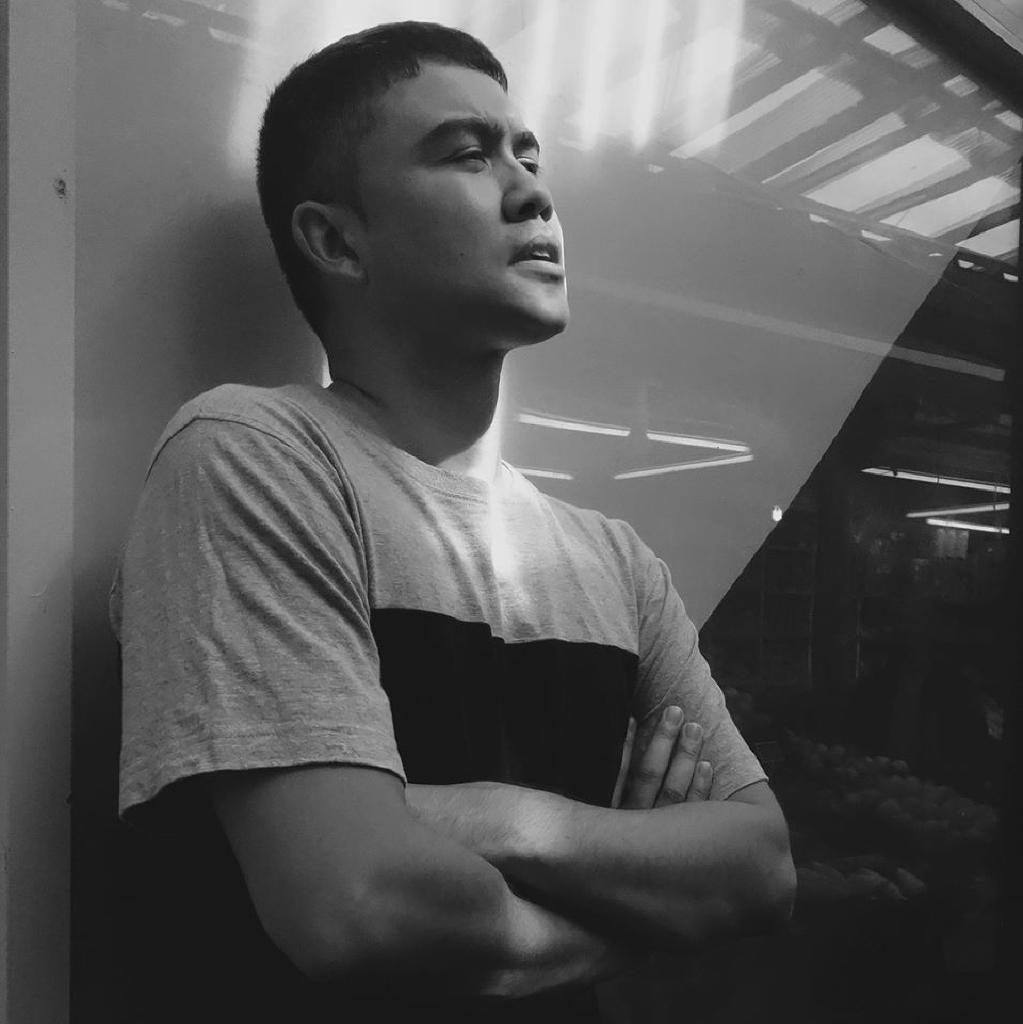