If you followed the Progressive / Epic House Scene from the mid-nineties you will have heard of the name Lee Softley & Blue Amazon.

Blue Amazon broke on to the scene around ’94 / ’95 with their debut single Hyper Sleep and follow up Four Seasons on the legendary Jackpot Records.

Four Seasons – was a hit with the likes of John Digweed & Sasha through to DJs like Carl Cox, included Radio 1 play and created a trend of merging harder Techno influences with current UK progressive house.

The act remixed everyone from artists Sasha, Seal, Bedrock, Jayn Hanna through to pop/indie acts like Placebo, Skunk Anansie, Erasure, Blackgrape and Curve.

After a successful period and towards the end of the nineties it was time to experiment and develop the Blue Amazon sound further. There was the first Blue Amazon mix CD recorded for – Nokturnel Sessions in the USA. Blue Amazon recorded several guitar-based radio/indie singles (with remixes) for – Subversive Records.

Titles included – Coming Home, Breathe and Longway Home, Convert Recordings was established as a home for limited-edition releases and deeper sounding club tracks from BA and other artists. Remixes of the likes of – New Order, Soul Wax, Inspiral Carpets were completed and the darker breakbeat recordings such as BA’s – 5000ft and The Lights Go Out.

The spirit of Blue Amazon has continued on many fronts with further label projects including A Rec and Radiate which has outputted a continuous stream of BA productions alongside other artists. Underground club collaborations with Alex Flatner and Robert Owens on Kling Klong Records, tracks with Disscut from Germany, Louie Le Fink and the interpretation’s series alongside Zak Gee.

UPDATE 2021 – Together with founder and owner Lee Softley we are painstakingly ‘putting the catalogues back together’ and making these iconic and important catalogues of classic and influential dance music available, in many cases for the first time, available to stream internationally on all flavours of subscription services.
Download sites with full resolution wav and flac will also be live very soon,  for example JunoDigital, Traxsource, Beatport all especially for the DJs amongst you hungry for club ready tunes to spin.

There will be a Bancamp fan site coming soon.

We are also getting rare and unused mixes out of the archive and presented to you for the first time. New mixes and packaged rare versions will be on the way soon! 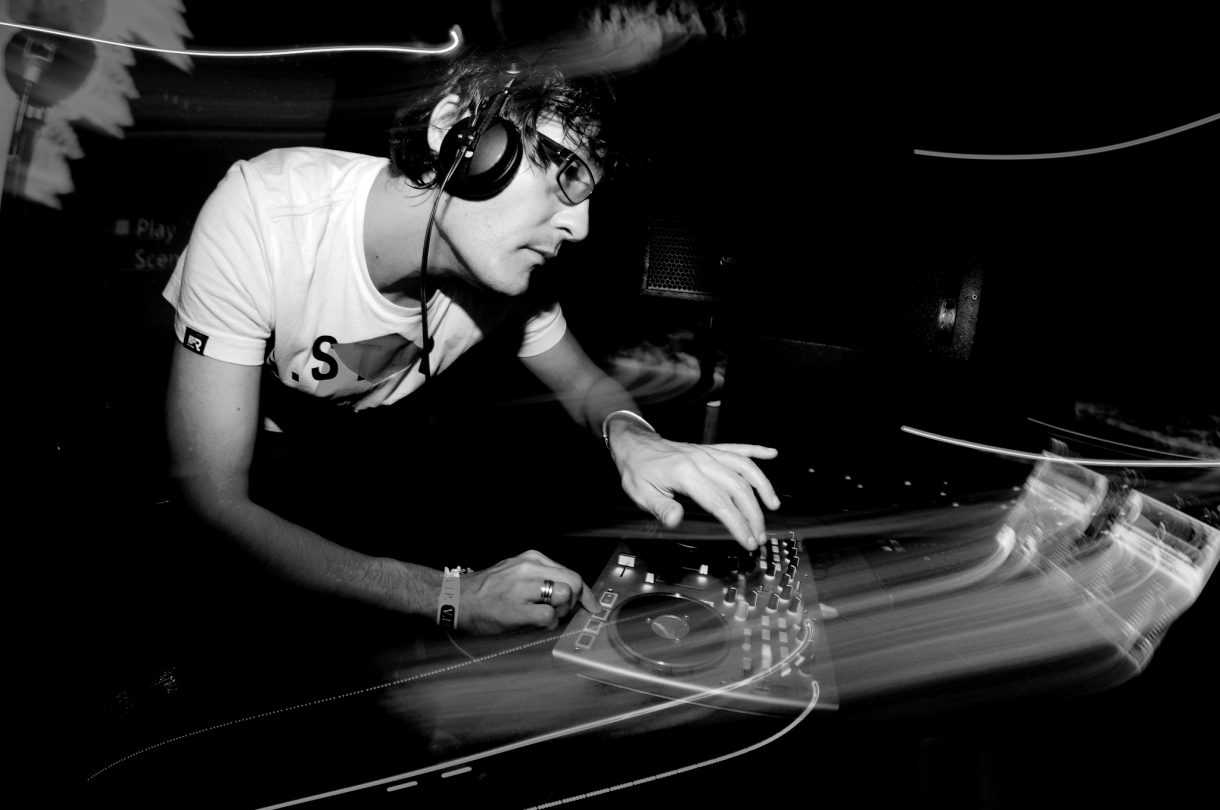 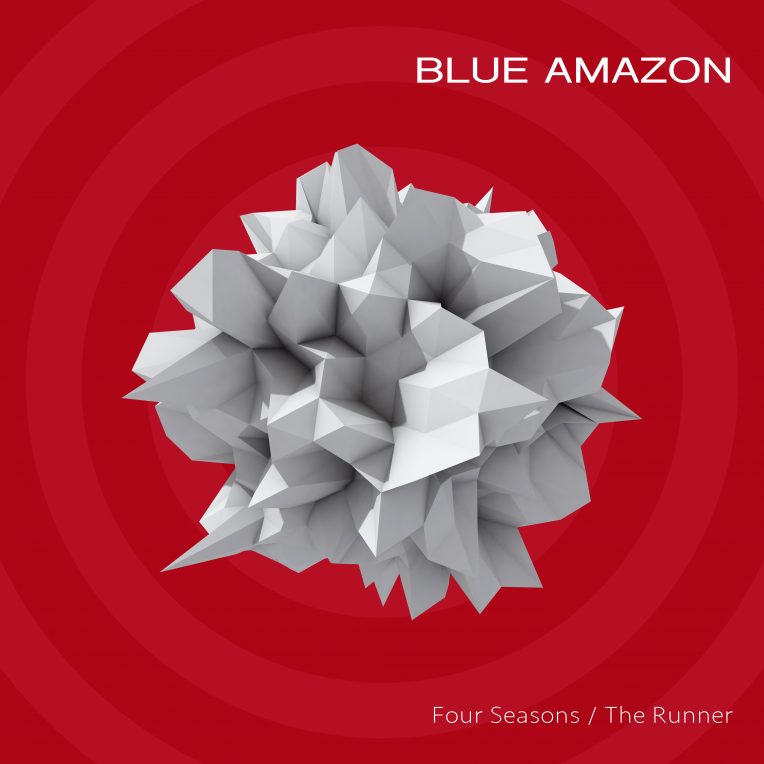 If you followed the Progressive / Epic House Scene from the mid-nineties you will have heard of the name Lee...
Read More