Dirty Vegas formed in 2001 when DJs Ben Harris and Paul Harris (unrelated) joined forces with their old friend, singer Steve Smith. Smith had just returned from Ibiza, a clubber-friendly island that inspired him to write an early version of “Days Go By.” The finished track became a club hit across the world and a Top 30 U.K. hit when it was released in late 2001. A year later, it would be featured in an American commercial for the Mitsubishi Eclipse, exposure that helped the track to climb up the U.S. pop charts, top Billboard’s dance chart, and eventually win the Grammy for Best Dance Recording.

Dirty Vegas released their eponymous debut album and headlined their own worldwide tour, going on to sell over 1 million albums and named No.6 in Billboard Magazine’s Top Selling Electronic artists of the 2000’s list. Since 2003 Dirty Vegas have gone on to release three subsequent albums with International chart success.The 2004 album One included the smash single Walk Into The Sun, which hit No.1 on Billboard’s Dance Club Single chart. The 2011 album Electric Love their first without original member Ben Harris, reached No.4 on USA iTunes Dance Album chart. In 2015, they released their fourth album, Photograph which hit No.3 on US iTunes Dance Album Chart and achieved certified Gold Status in Italy.

They took a break in 2005 with each member working on separate projects, including Smith’s solo album This Town, which appeared in 2008. In 2009 they were back to their original sound with the single “Changes,” plus a remix of Ladytron’s track “Tomorrow.” Two years later, the Electric Love album combined the swirling electronica of their debut with the melodic indie pop sound of their sophomore effort.

Swing around to 2018 and the band released Days Go By (A Retrospective) bringing you their most favourite and cherished tracks and remixes, as well as newly commissioned remixes made and curated especially for this album. 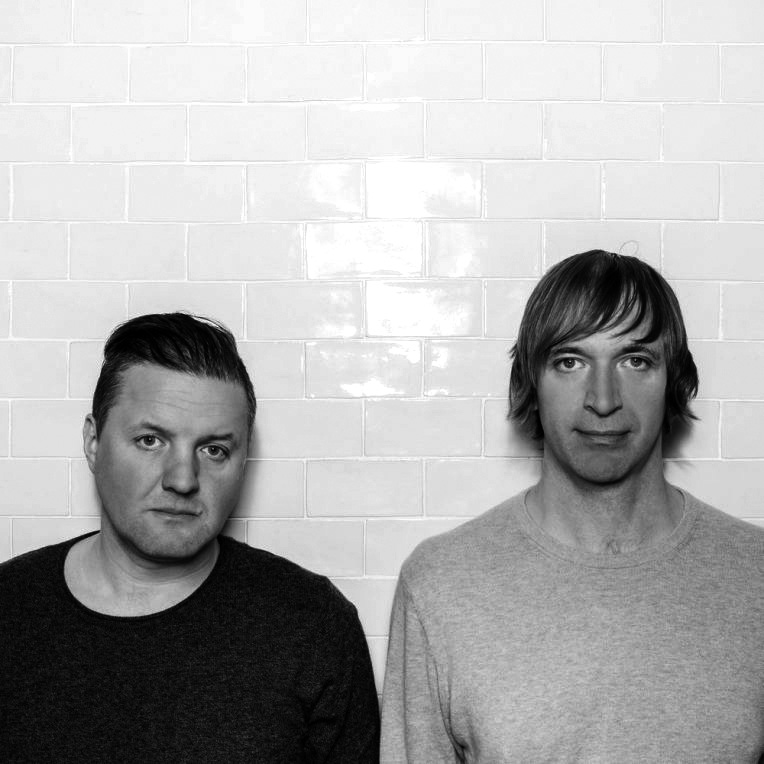 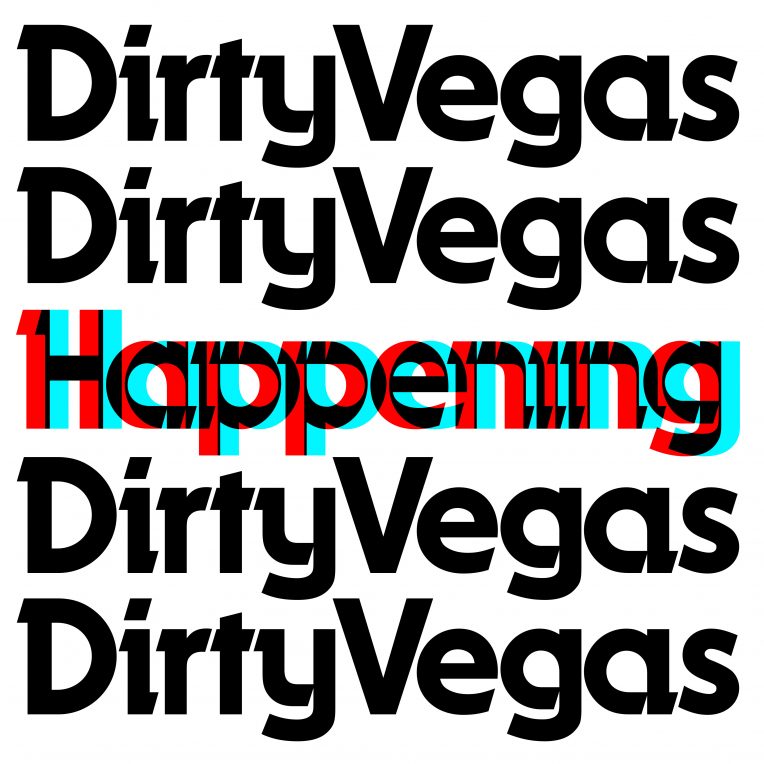 New Dirty Vegas is just around the corner, with the Dance/Electronic giants dropping their first single of 2020 ‘Happening’. Legendary...
Read More 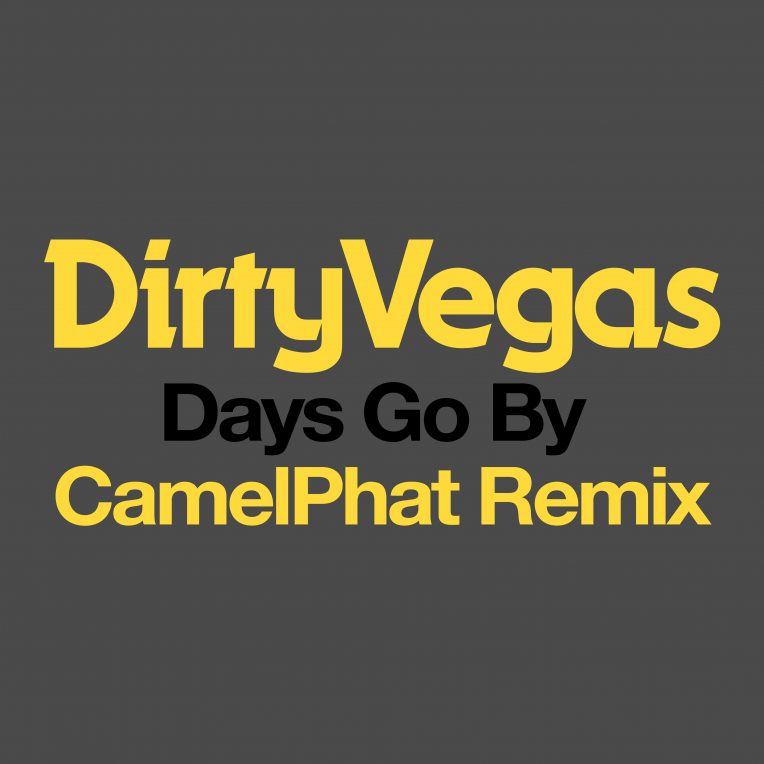 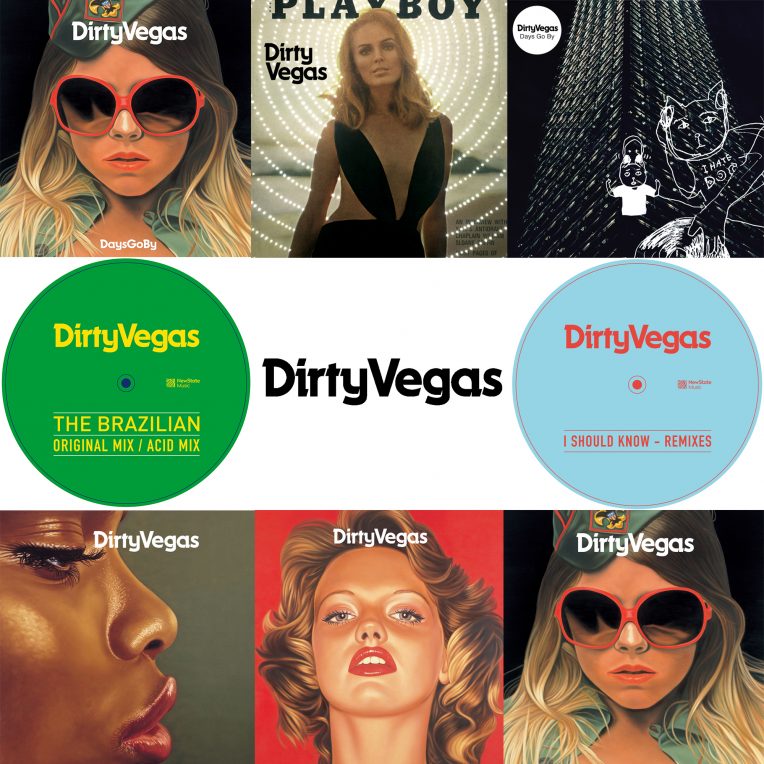 Singles from Dirty Vegas’ first two albums are now available digitally for the first time ever. Previously they had only...
Read More 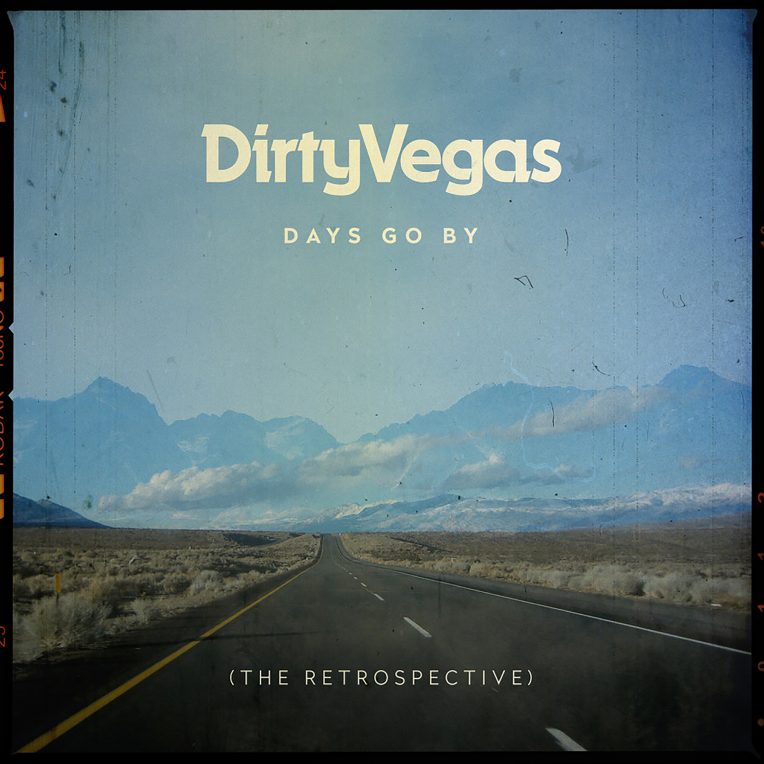