London based DJ/Producer, DJ YUKI adds to her international DJ success this year releasing her debut singles. Having played for the likes of Lewis Hamilton, Ariana Grande, Eva Longoria, and Simon Cowell to name a few, DJ YUKI is embracing her producer efforts and turning to a new phase in her DJ career with her upcoming releases.

Warming up for the likes of Craig David and performing on the Club MTV Dance Tour plus, Monaco and Abu Dhabi Grand Prix’s and DJing to a crowd of over 1 million people as the opening act at London Pride have been some of her greatest accolades to date.

Releasing her debut single in 2021, DJ YUKI showcases her ability to flawlessly cross over to the production side following countless bootleg remixes that have received overwhelming support, including her bootleg remixes of Erica Banks ‘Buss It’ and Rema’s ‘Woman’. With a talent for creating eclectic, genre blending sets, Yuki mixes everything from House, Hip Hop, Disco, Afrobeats, Electro and Commercial to create the perfect set, as heard in her debut Kiss Fresh guest mix. Hailed by MTV ‘Perfect for catching those weekend party vibes’ and with more tracks on the way, DJ YUKI is soon to use her passion and flair for cutting edge music, parties and fashion to take over the charts. 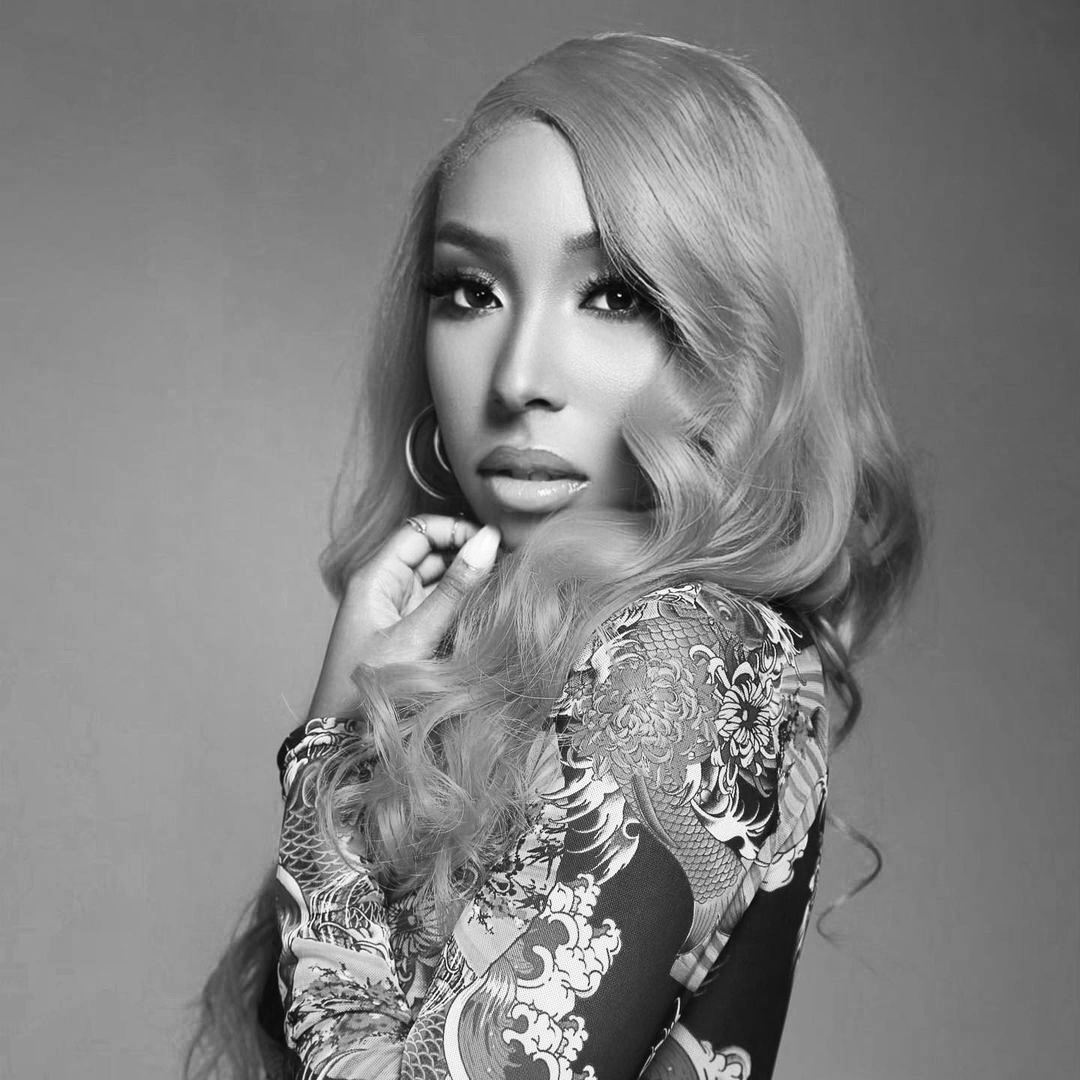