DJ and producer Jay Faded is no stranger to the scene. He is not only known for his impressive productions but is also known for his technical ability behind the decks. A regular on the club circuit, armed with tunes and mixing skills which never fail to cause carnage in any venue.   A series of heavyweight originals and remixes released via Night Bass, Crucast, YosH & Deeprot have gained him support from both fans and acclaimed artists.   Jay continues to earn significant support across national radio, DSP’s and his DJ peers. With over 10 million streams. The 24 year old shows no sign of slowing down and is truly cementing himself as one of the youngest up and coming talents in the UK rave scene. 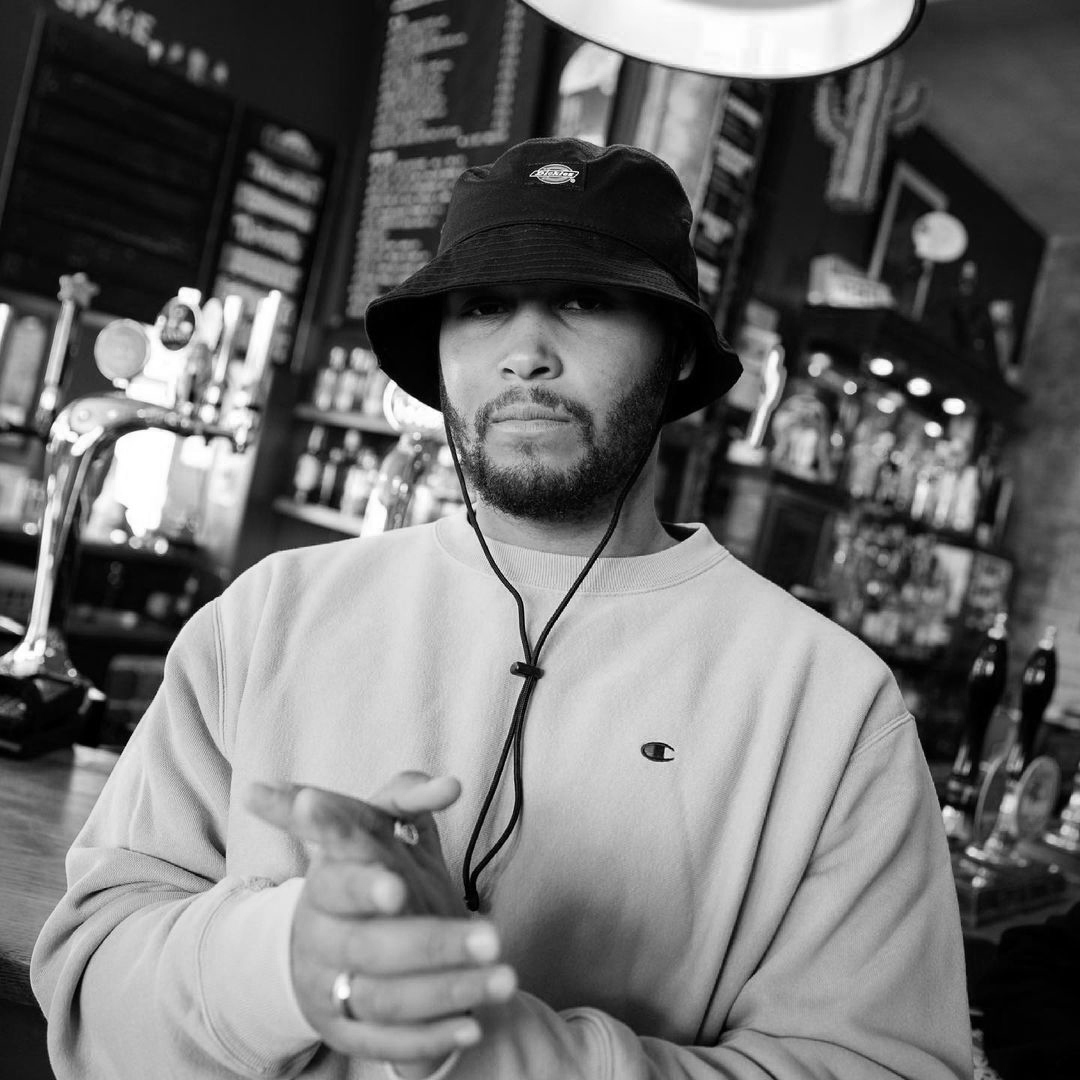