Ku De Ta have risen through the ranks as a force to be reckoned with; the project is the coming together of two life-long DJs who share a mutual passion for all things Dance. The duo have already clocked up a colossal 17 million streams across their releases, including over 9 million streams on their hit track ‘Move Your Body’ with Nikki herself. They have attracted support from some of the biggest names in the business including Oliver Heldens, Don Diablo, Tiësto, Afrojack, Idris Elba and Mistajam to name a few. The boys have already released ‘A Night To Remember’ and ‘Family Affair’ with New State Music, receiving over 2 million streams between them and Radio 1 support. 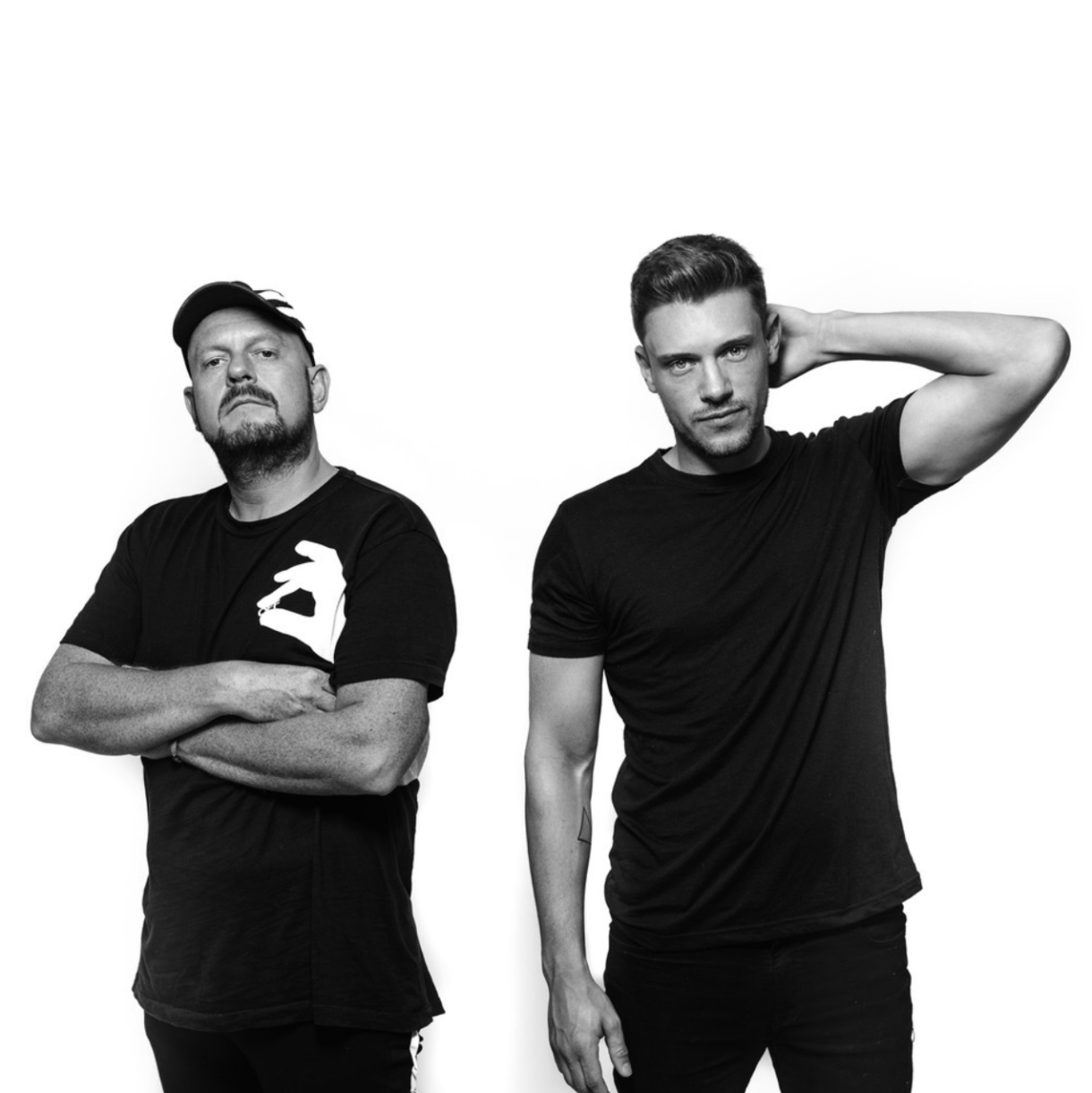