MOSIMANN is the complete package: a DJ, producer, singer, songwriter, self-taught musician, The Voice TV-host and Double Gold–certified artist based between Paris, France and Luzern, Switzerland, who grew up looking up to the likes of Jean-Michel Jarre, Daft Punk or Laurent Garnier to shape his own sound. Popular he is: he’s always taken great pride in bringing his passion for electronic music from the underground to the masses. Steadily climbing his way to the top over the past 10 years, he became a regular fixture from worldwide DJ Mag Top 100 and joined the ranks of the top 10 best French DJs, growing a dedicated fan base of 700,000+ on social platforms. On stage, definitely moved by a boundless energy, he confidently delivers his House set behind his turntables, drums, vocals and keyboards. Regarding production, he’s as able to release club tracks for memorable DJ sets worldwide like his release on Defected (‘Don’t Cha’), as able to produce mainstream songs for live concerts like his Eps ‘Outside The Box’, both styles signed by an electronic groove he’ll never let go. Basically, Mosimann is a real DJ-performer using his creative musician skills with perfection to appear today like an entertainment pioneer in the electronic music industry, also as a talented songwriter known for his work with French rapper Grand Corps Malade (album ‘Mesdames’ certified platinum record), French singer Slimane (‘Le Vide’, ‘Frérot’), Armin Van Buuren (‘Still Better Off’), & many others. 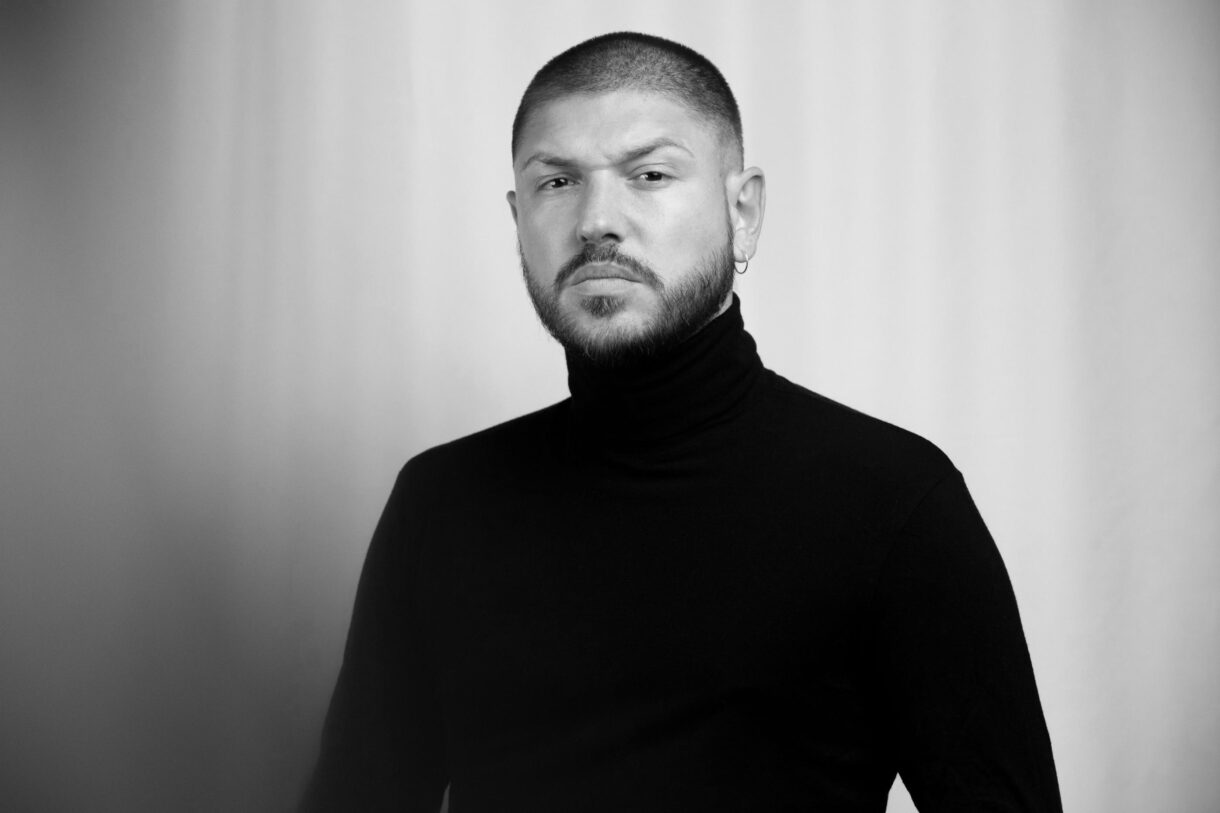