Never Dull broke into the House Music scene in late 2017 with three self-released singles; “Really Think About It”, “What Is Jazz?”, and “You”, quickly generated interest on YouTube channels like Houseum, and OOUKFunkyOO.

In 2018 Never Dull released six EPs with various In 2018 N independent labels, including fan-favorite tracks like “Got Me Good” and “Saxyness” from his self-released Secret Stash series.

United EP, released in June by Large Music, was a breakthrough release for Never Dull. The lead single “United, Under One Roof” “United, Under One Roo quickly gained traction and support from international DJs, becoming one of Traxsource’s Top 200 Deep House tracks of the year. This combined with other releases helped Never Dull finish #40 in Traxsource Top 100 Deep House Artists of 2018.

2019 was the 2019 was the year of the Disco Alchemist, where Never Dull found his roots in Disco Music. On July 8 he released Discollection EP on Vinyl via Night Shift Records, quickly reaching #1 in the Juno Bestsellers Disco Charts. Mixmag gave the lead single “Love Sauce” a 9 out of 10 review, calling Never Dull a “Rising star…putting out floor stompers since 2018”. The track was also included on Spotify’s Groove Theory editorial playlist, helping Never Dull surpass his first 1 million streams on the platform.

That same month Never Dull went on his first international DJ Tour, bringing good vibes to dance floors in the USA, Mexico, France, Spain, Switzerland, and the United Kingdom. By the end of the year Never Dull was recognized for the second time as one of Traxsource’s Top 100 Artists, now in two categories, Soul/Funk/Disco (#66), and Nu-Disco (#74).

2020 was poised to be a touring year, starting with two DJ sets at San Diego’s CRSSD Festival, on March 7-8. But those turned out to be the last shows before the COVID-19 global shutdown.

Despite the uncertainty of the pandemic, Never Dull released Despite the unce nine singles, three remixes, two EPs, and one full-length album, securing his best year to date. By year’s end he had surpassed four million streams on Spotify, with the support of prominent editorial playlist placements like Groove Theory, Serotonin, and Fresh Finds, and also finished #22 on Traxsource Top 100 Nu-Disco Artists of 2020. 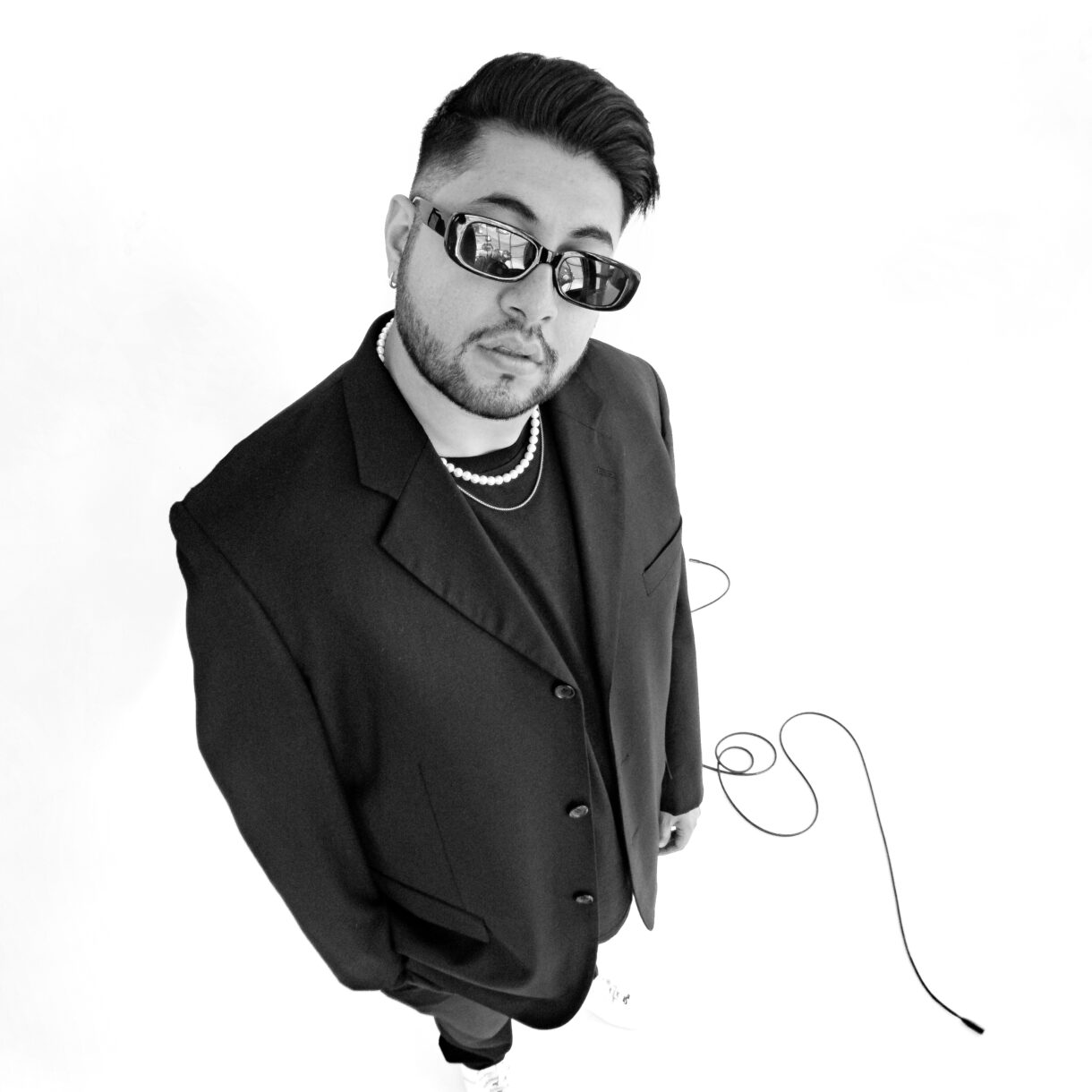