N:Fostell is an electronic UK music producer from North London. Nate started as a Garage DJ on pirate radio during the early 00’s as a young teenager. He ended up growing a strong fanbase and good reputation for his musical knowledge and energetic shows. In 2006 Nate decided to produce & became one of the pioneers of UK Funky, having remixed for the likes of Jazmine Sullivan, Sean Kingston & many more in the process. In 2013 N:Fostell decided to rebrand himself into House music after having a successful run in UK Funky. This led to Nate having releases under UK House duo Tough Love‘s label Get Twisted & now currently releasing music on Idris Elba‘s 7 Wallace imprint. Nate has started to grow a steady following from music lovers and the industry & a reputation of making strong House songs. Nate’s songs have been remixed by the likes of House music legend MK & Idris Elba, who Nate has also remixed for recently. With a very eclectic musical taste, N:Fostell is definitely one to watch in the future of Electronic music. 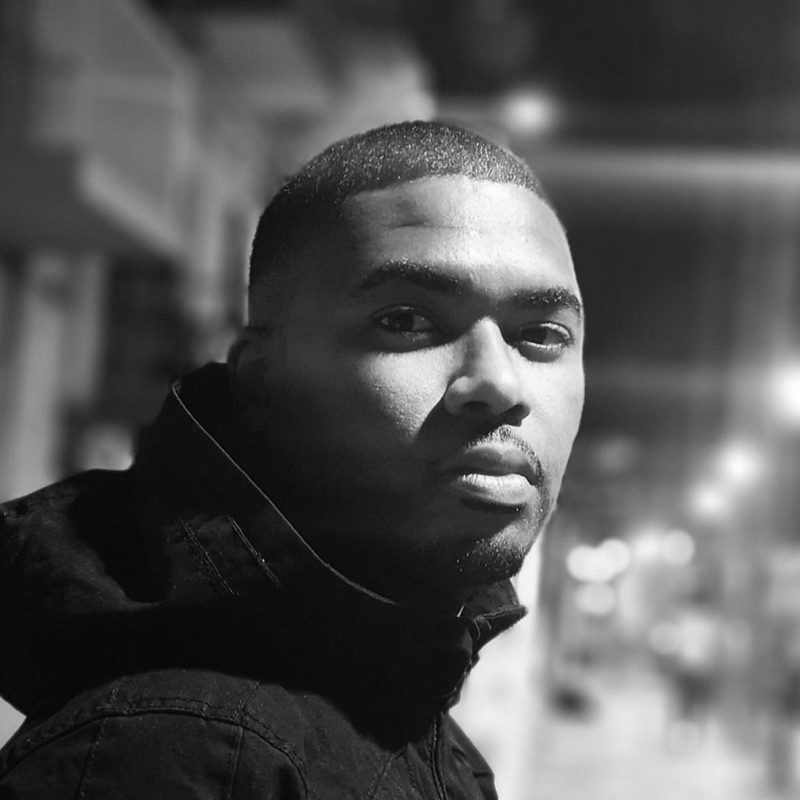