Nights In Reverse are a London based electronic duo made up of KDN Q and BETA95, whose string of successful collaborations have seen the pair create their own unique brand of dance music. Nights In Reverse set out to

create a melting pot of music, taking heavy influence from the golden eras of

rave music, 90’s house and sound system culture. This blend of styles, mixed with their individual histories within Grime and Bass music give these London producers a unique musical palette that puts euphoric, rave-centric dance music at their core. Their opening collaborations entitled ‘The Feelin’ and ‘Tell U’ have already made a mark with notable tastemakers and dance music fans alike. Garnering radio support from Jeremiah Asiamah on BBC Radio 1Xtra, JAGUAR for BBC introducing Dance on Radio 1, Ben Malone on KISS FM UK and playlist support from Reprezent Radio. The producer duo also picked up playlist placements from Spotify, most notably the popular ‘UK House Music’, ‘This Rave Movement’ and ‘The Loft’. 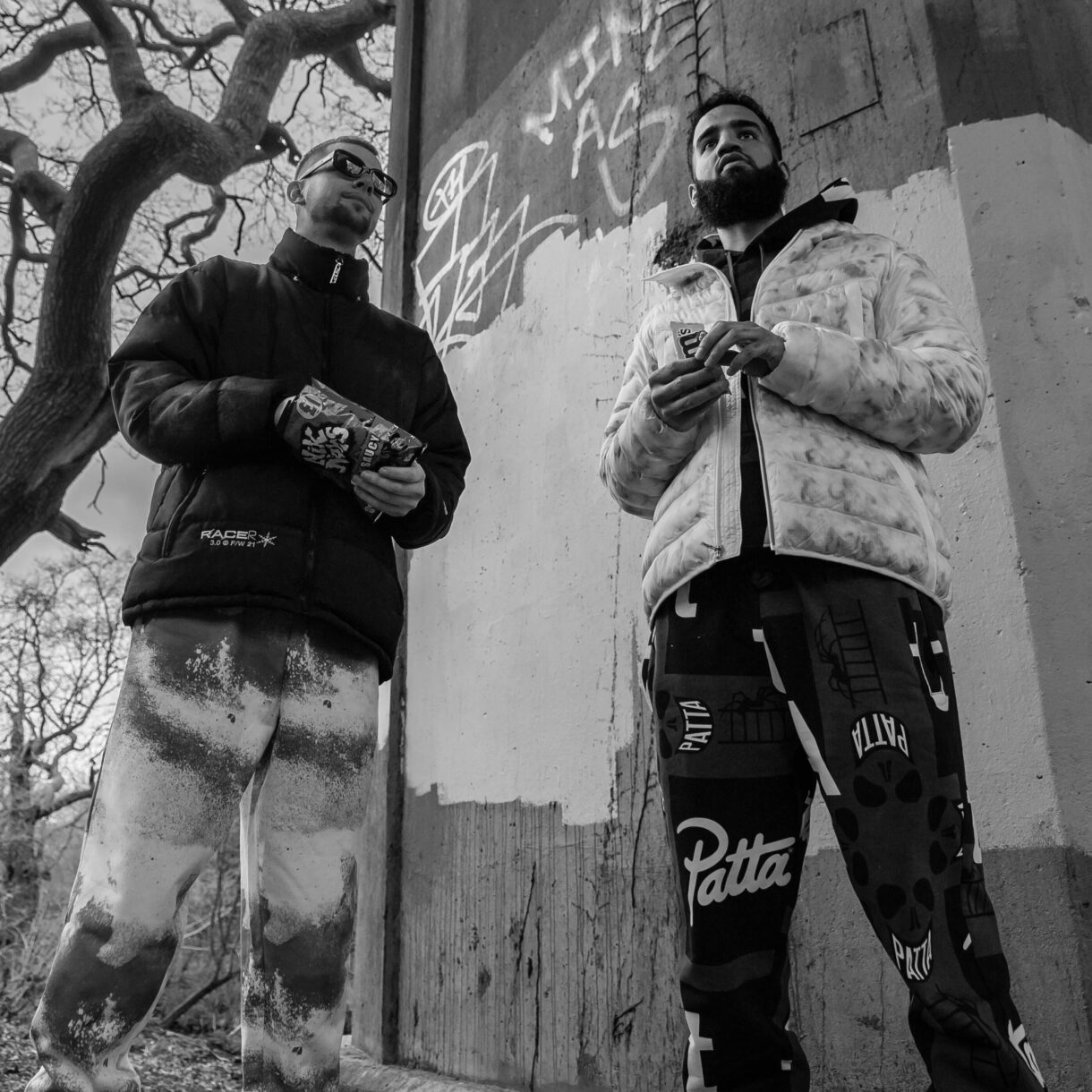