Owen Westlake is already well on the way to becoming an established hit maker, the London based producer and DJ was sensationally and some could argue randomly propelled into the spotlight by one of British footballs biggest names, Steven Gerrard.

After his track ‘So Much Love’ appeared on a viral video posted by Rangers F.C. manager Steven Gerrard, sound tracking his journey into the stadium to celebrate the title win, the single became a major streaming and radio hit through summer 2021. Holding #1 on UK Spotify Viral Chart for 8 weeks and going on to rack up an incredible 20 Million global streams, with adds to Radio 1’s A-List, Kiss FM, Fresh & Dance plus Capital Dance’s playlist.

Owen Westlake has been immersed in music all his life, from early inspirations such as Bob Dylan, The Beatles and The Red Hot Chilli Peppers to his electronic music influences coming in the form of Massive Attack and The Chemical Brothers. Winning a Beatport competition for a remix of dance legend Tiësto, brought him his first success as an electronic music producer, the same remix also appeared on an episode of US TV drama Grey’s Anatomy. 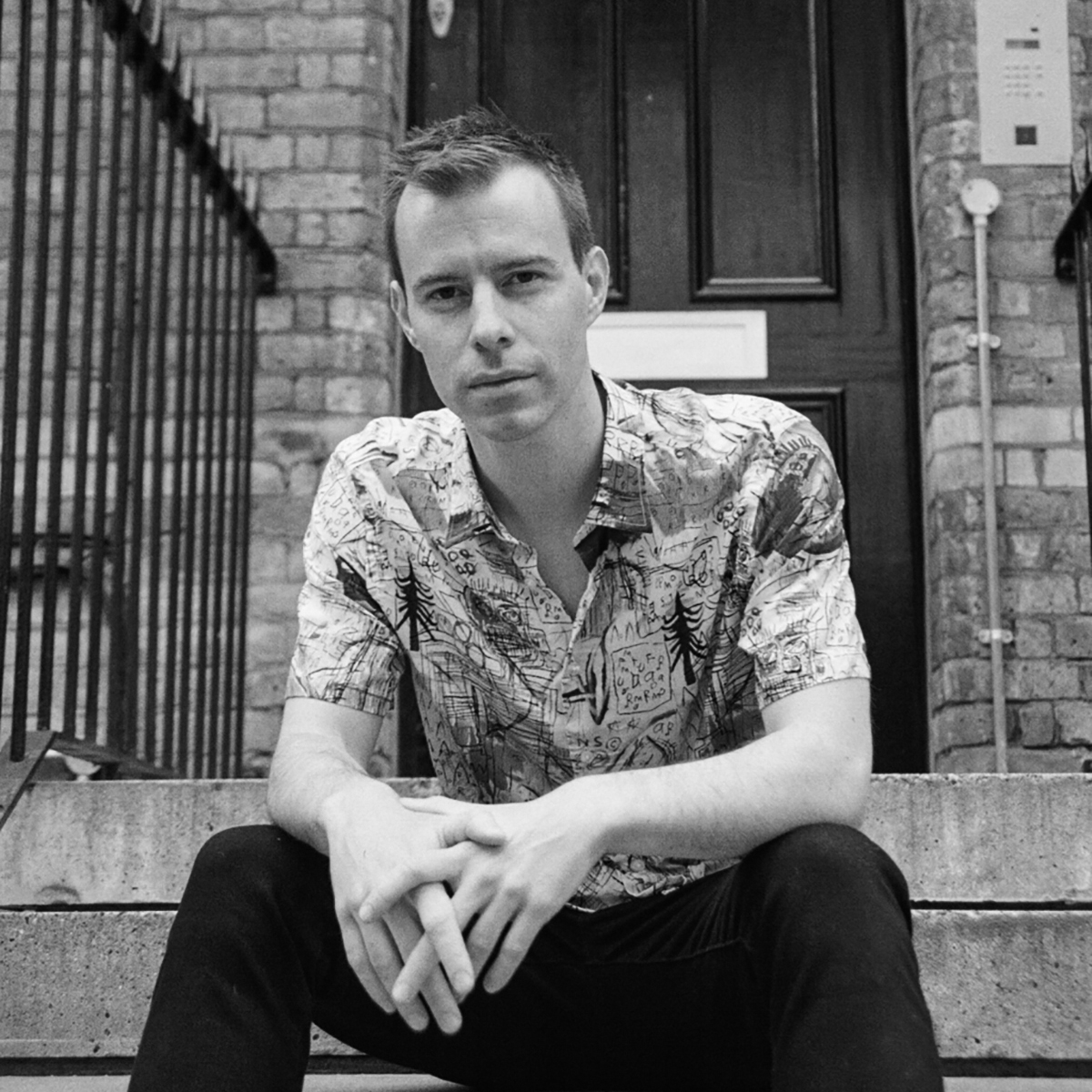