Oxide & Neutrino were the first DJ/MC garage duo to hit No.1 in the UK charts via debut single ‘Bound 4 De Reload’ (formerly ‘Casualty’), a track that started off on white label and had no support from daytime radio. Founding members of one of the most successful and controversial garage collectives of all time, together with So Solid Crew, Oxide & Neutrino took UKG and MC culture to the top of the charts and around the world.

The duo’s role in the changing sound of heavier UK garage and bass music, and the prominence of MC culture lead them to put their own much darker stamp on UKG. Seminal tracks such as ‘Dilemma’ and ‘Rap Dis’ rolled in the thick of a movement that later spawned grime and dubstep; while their sound has laid the foundations for the thriving UKG and bassline movement that they’re currently part of, and now representing to crowds at Eastern Electrics, Bestival, SW4, Dreamland, and Wembley Arena.

Alex and Mark have experienced levels of success few of their peers can claim, while retaining the same DIY philosophy and love for the music they’ve had from day one. Now, with recent features with artists including Riddim Commission, Fekky, and Chip, under their belts, the next chapter for their original music with New State starts here. 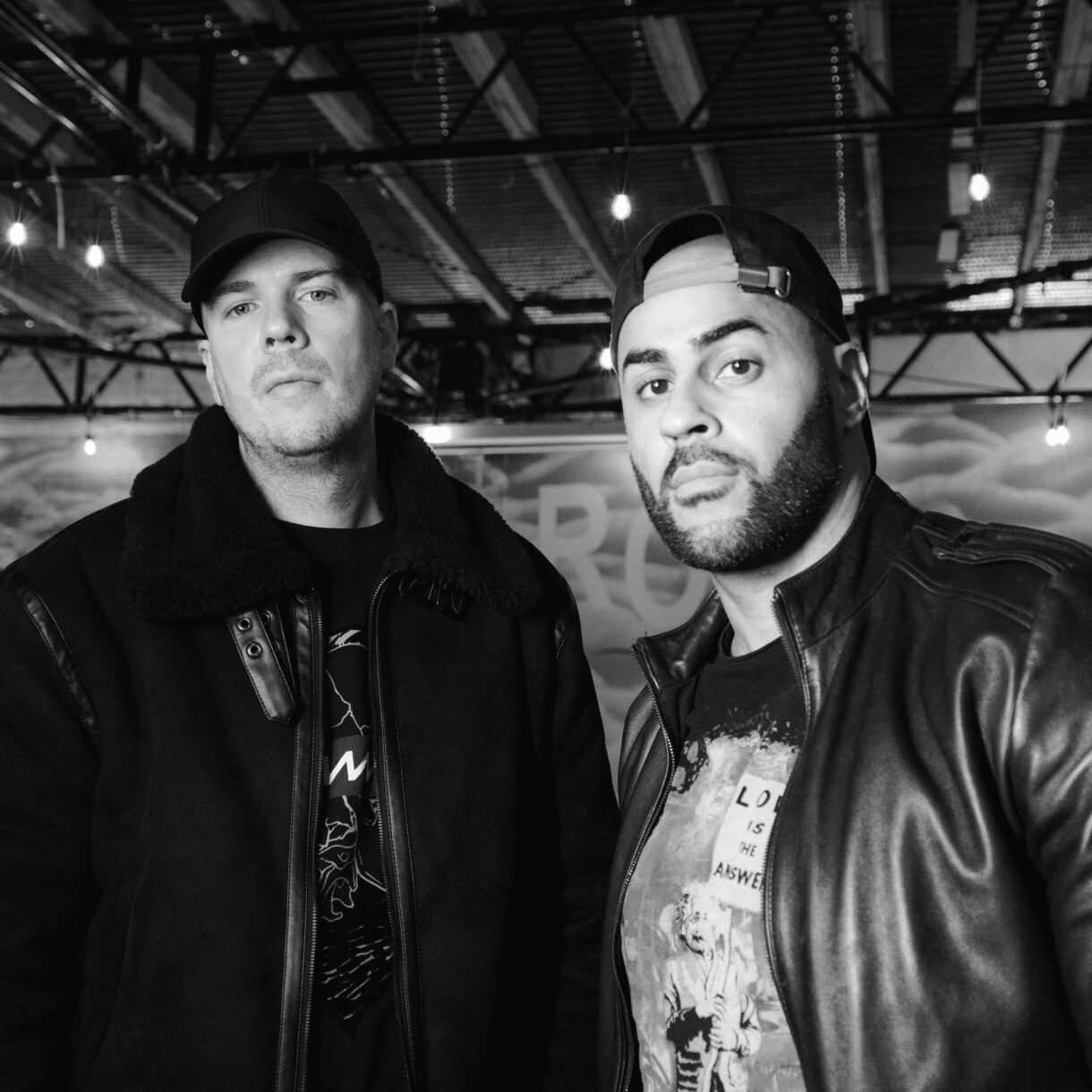