Pillows X James Mercy – I Can’t Go For That

Mysterious LA-based producer/singer Pillows has been simmering away on the Dance music scene since 2019; she wears a custom onesie and a pillow mask, keeping her identity a myth and people guessing who she really is. She has garnered a lot of high-profile support over the years from the likes of R3HAB, Oliver Heldens, Nicky Romero, Laidback Luke, NGHTMRE, Hardwell, The Chainsmokers, Dropgun and many more. Pillows’ tracks have been featured across major editorial playlists on Spotify and Apple Music and have hit some high points on streaming platforms with a Top 50 chart on Apple Music; millions of streams on Spotify; reaching #4 on TIDAL and also charting on Shazam. Her 1st release ‘Ghosts’ was an international hit that made it to radio in several European countries and charted #16 in Germany.

Pillows is multi-talented and is also in-demand as a DJ with previous residencies including US clubs such as Omnia, Marquee (Las Vegas), Avalon, and Academy as well as slots at some of the biggest music festivals out there, including EDC Las Vegas. Pillows is a relatively new name but her musical ability should not be in doubt. Prior to this project she had already hit two no.1s in her home country with over 60 million streams of her music. 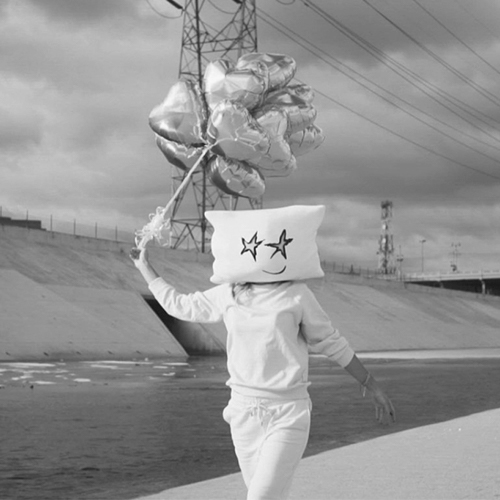 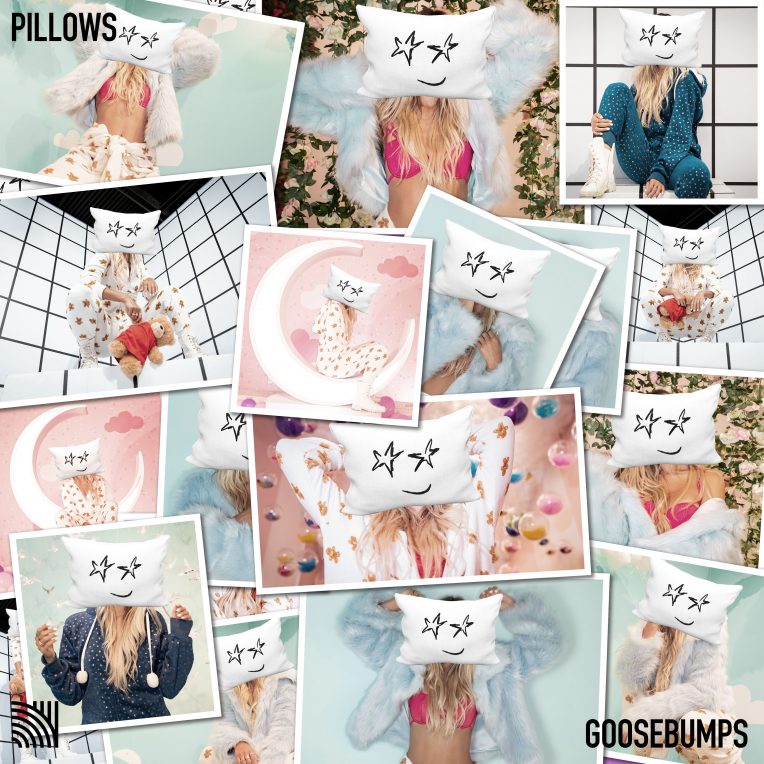 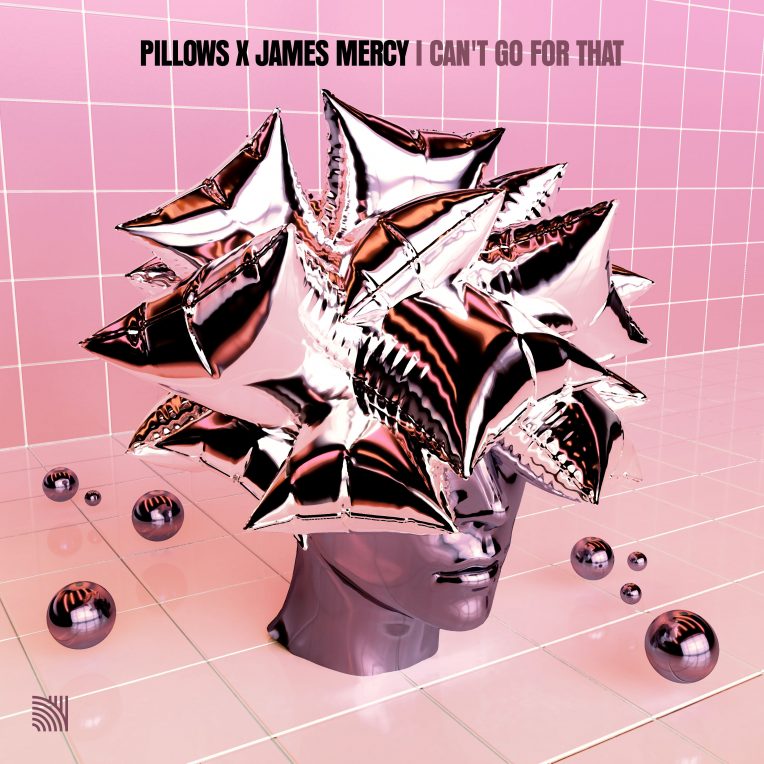 Mysterious LA-based producer/singer Pillows has been simmering away on the Dance music scene since 2019; she wears a custom onesie...
Read More