Since announcing her arrival via Thump at the end of 2014, PowerDress has continued to build a huge buzz across the dance music landscape. Known for her signature sound – trademark synths that ooze the 80s, topped off with sultry vocals – PowerDress’ sound is simultaneously both nostalgic and truly modern. Her tracks have received radio love from all the usual suspects including Annie Mac, DJ Target, DJ Cameo, and Pete Tong, and have been made Record Of The Week on BBC 1Xtra.

Several successful collaborations have ensued, including features with the likes of DJ Q, Roisto, FVHM, Arthur Baker, and Dax On Sax. PowerDress has equally been busy on the live front, performing around the world including at iconic Ibiza venues and at UK Festivals 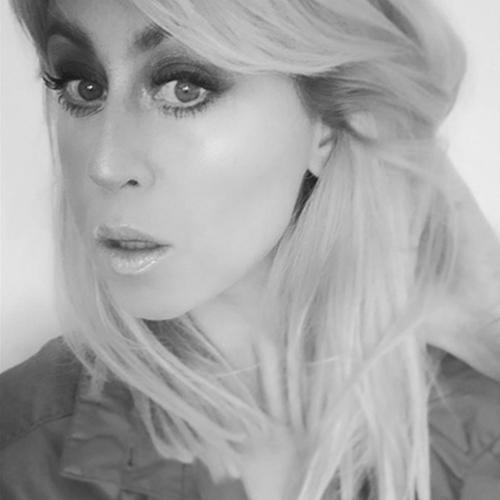 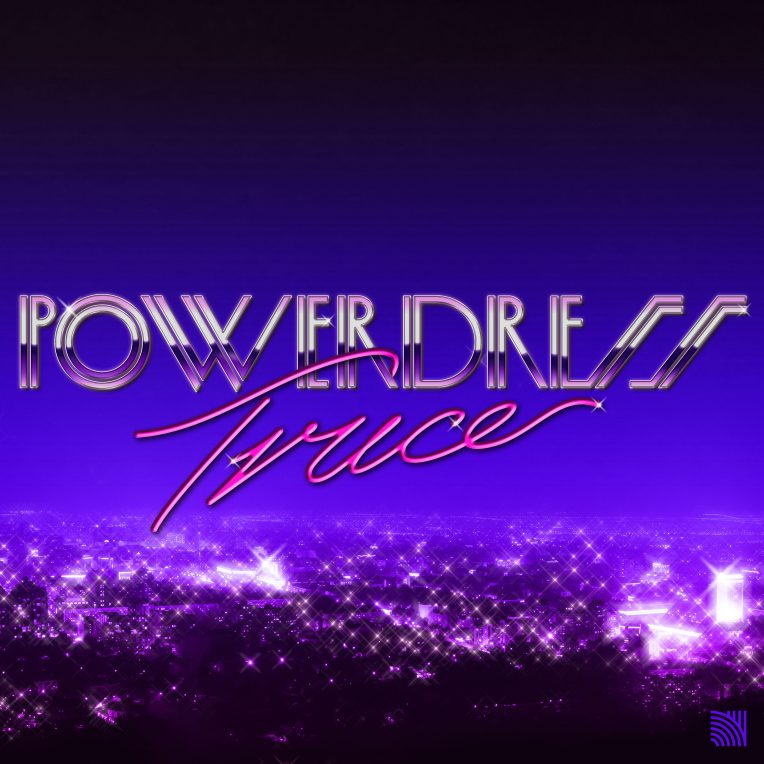 PowerDress has been building up her credentials and a buzz across dance music landscape. Known for her signature sound –...
Read More 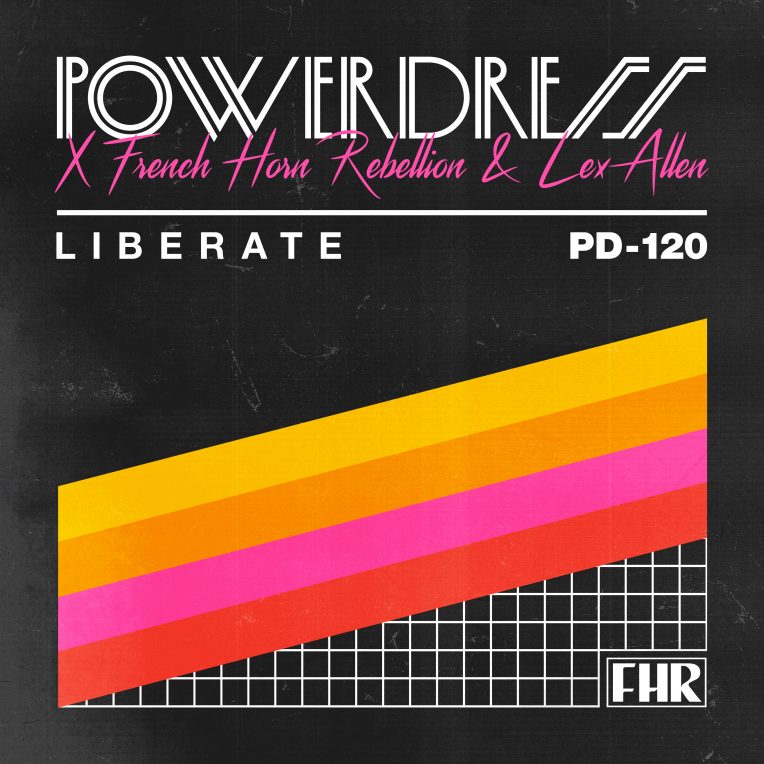 PowerDress has been building up her credentials for a few years, building a huge buzz across the dance music landscape....
Read More 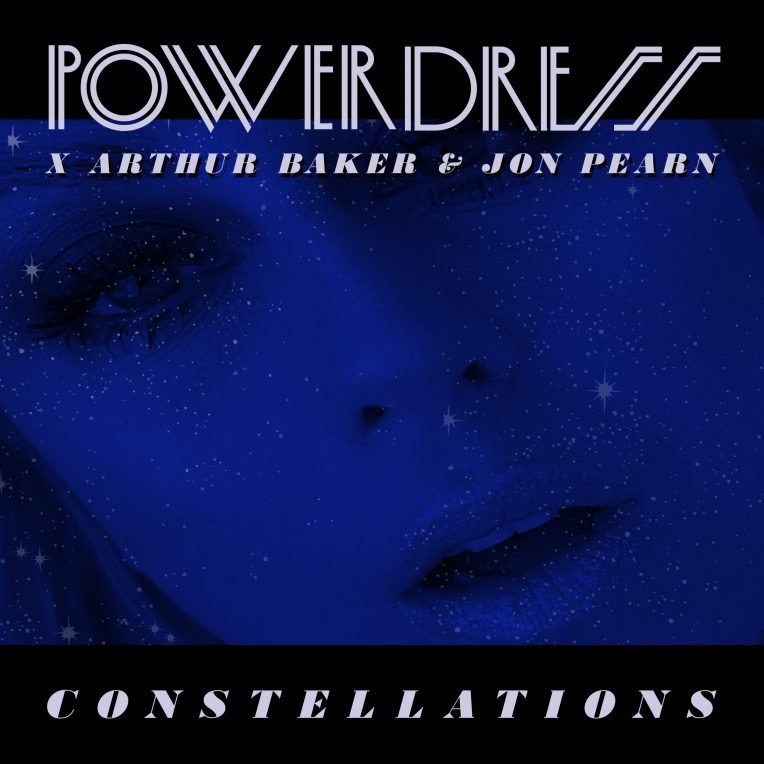 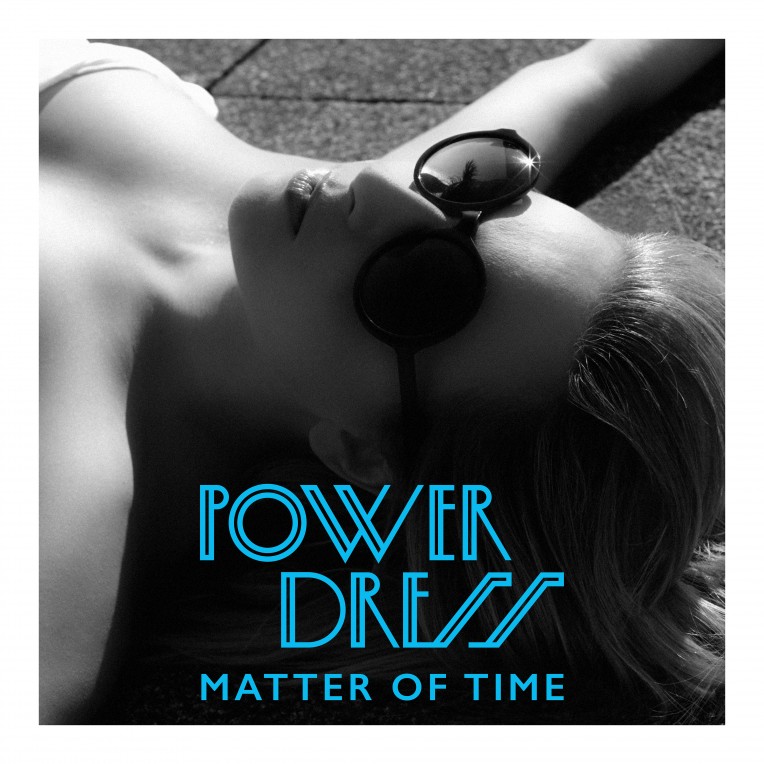 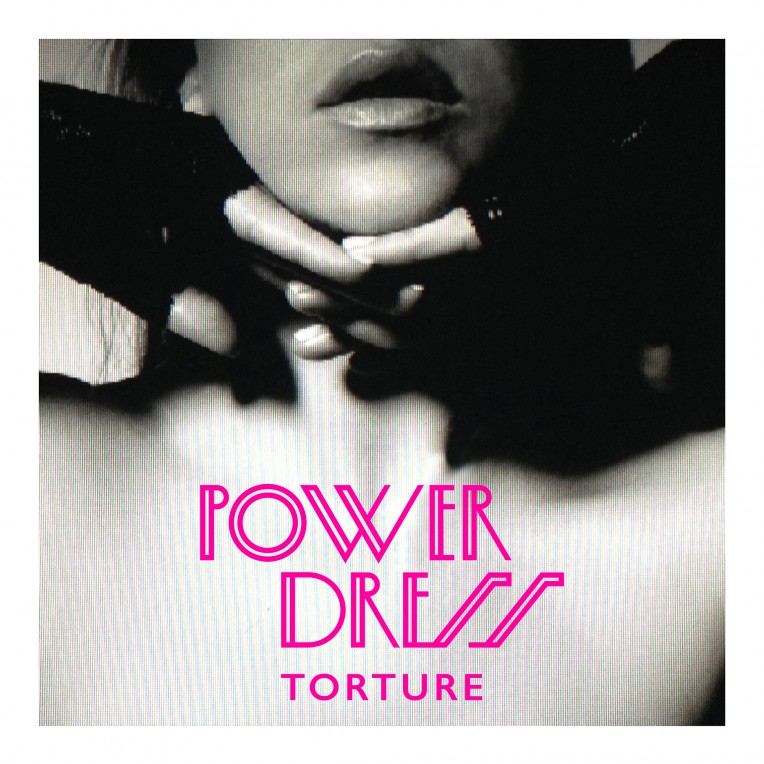