In 1991, Rebel releases album #2, Black Meaning Good, which combines former hip house and pop-rap influences with strong reggae and breakbeat edge. The album features reggae & dancehall artists such as Barrington Levy, Tenor Fly and Dennis Brown. Singles released from the album included “The Wickedest Sound” “Comin’ On Strong” & “Tribal Base” – to which their breakbeat hardcore and reggae fusion giving rise to an early precursor to the jungle sound.

Rebel drops his 3rd album, Word, Sound and Power in 1992, mixes up breakbeat hardcore, house, reggae and hip hop, with two singles “Rich Ah Getting Richer” and “I Can’t Get No Sleep” released from it.

In 1994, Rebel converted to Rastafari. As Conquering Lion, he releases the classic jungle track “Code Red”, with vocals from Supercat.

This was then followed by the equally massive “Champion DJ” (featuring Top Cat) and “Junglist” (featuring Peter Bouncer), both released on his Congo Natty label. 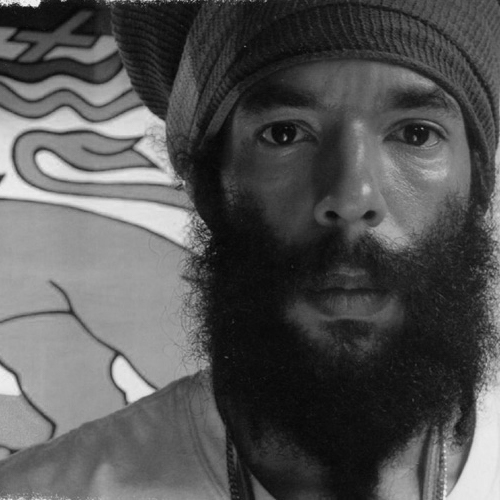 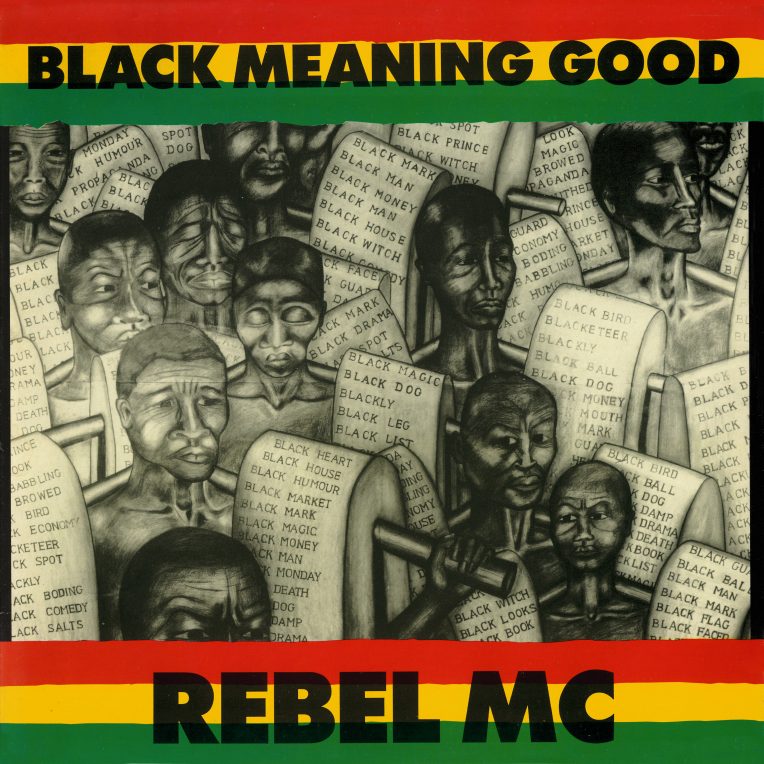 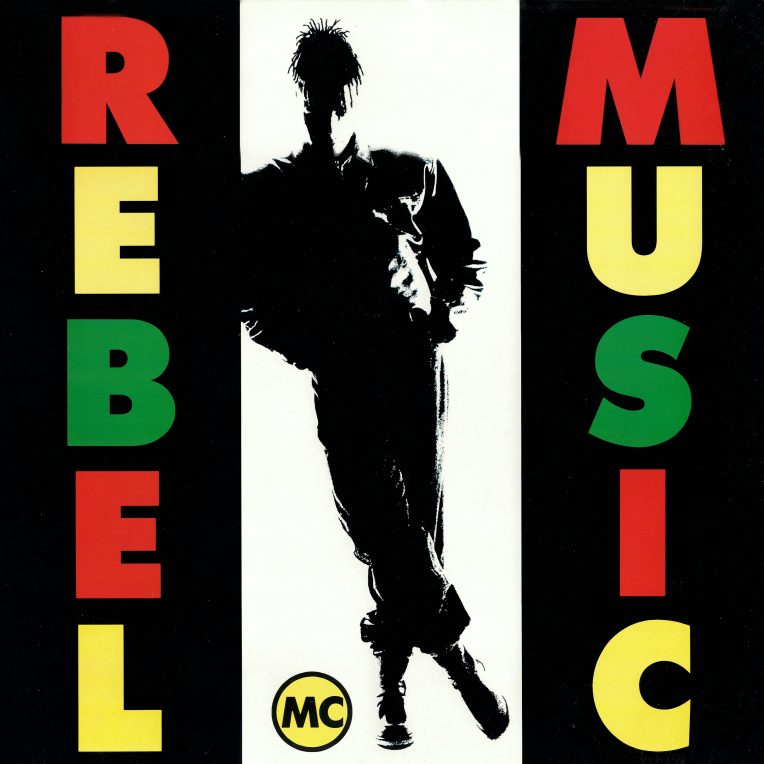