Bournemouth based DJ and production duo Royal Hustle launch themselves into the stratosphere combining Progressive, Tech and Deep House vibes

The duo are undoubtedly ones to watch in the Dance music sphere and have recently signed a three-single deal with New State Music.

Bournemouth based DJ and production duo Royal Hustle (made up of Giles Livesey and Aza Khider) have been working away under the surface producing tracks and music for some time now, before strutting their way into streaming back in 2019 with their debut track ‘Through My Eyes’. Following this was a residency at the home of rave music Foreverland; a tour that saw the boys playing to over 200k people. Their follow up release ‘Work It’ was also released on Foreverland and stamped their place in the scene. Now focusing their efforts into production, Royal Hustle most recently remixed Taylor Castro’s ‘Abyss’, debuting them a top 3 position in the UK Music Week Dance chart. Their second official remix for Katy Perry’s ‘Daisies’, also climbed up the dance charts too. The duo are undoubtedly ones to watch in the Dance music sphere and have recently signed a three-single deal with New State Music.

Royal Hustle launch themselves into the stratosphere with their new track ‘Forever’ featuring the sultry vocals of Tara Louise. Tara Louise has most recently released singles with Sony, NCS, Black Hole, Strange Fruits and more, and has racked up a tidy 7 million streams across various platforms. The three join forces in December for the massive track ‘Forever’. A step up in both production and vocals, ‘Forever’ is a Big Room, Progressive-meets-Tech House facing original track.

“The roots of our new track started with a relationship breakup – which we took the advantage of writing about. It was a tough time during the 1st lockdown and the song goes on to explain the difficult times within the relationship. We had been contacted by an American vocalist (Tara Louise) after having the main parts of the track down and from there decided to have her be the lead singer on the track. The track itself has a very cool commercial vibe which we are mainly focusing on for our sound. For the future we intend to carry this sound and also include us as the main elements in our tracks which will be something to look forward to.”

Royal Hustle now return in 2021 with their latest Deep House banger ‘Without You’.

Their latest offering is the soon-to-be iconic ‘Without You’ – a fresh track combining Progressive, Tech and Deep House with Aza’s moody vocals. 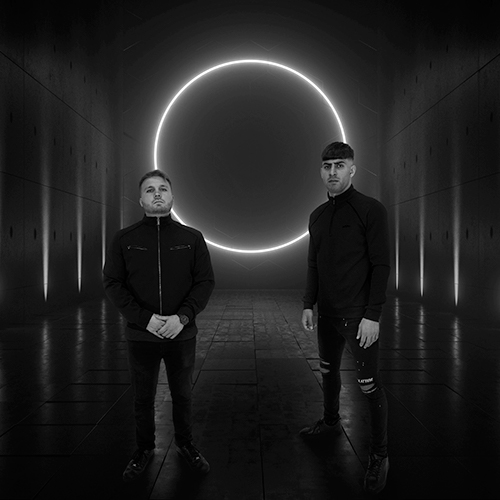 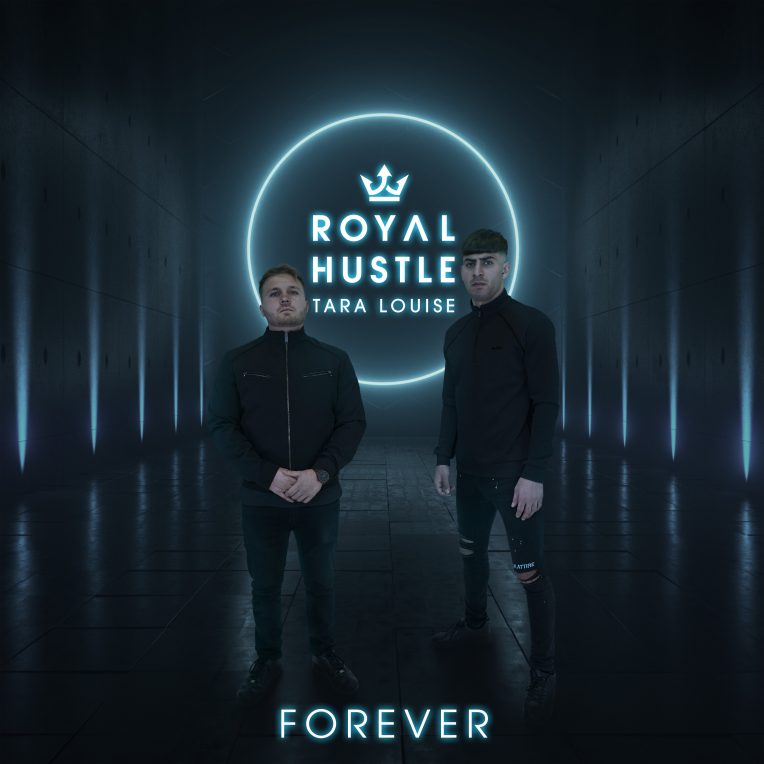 New kids on the block Royal Hustle team up with vocalist Tara Louise on this Progressive House banger. Bournemouth based...
Read More 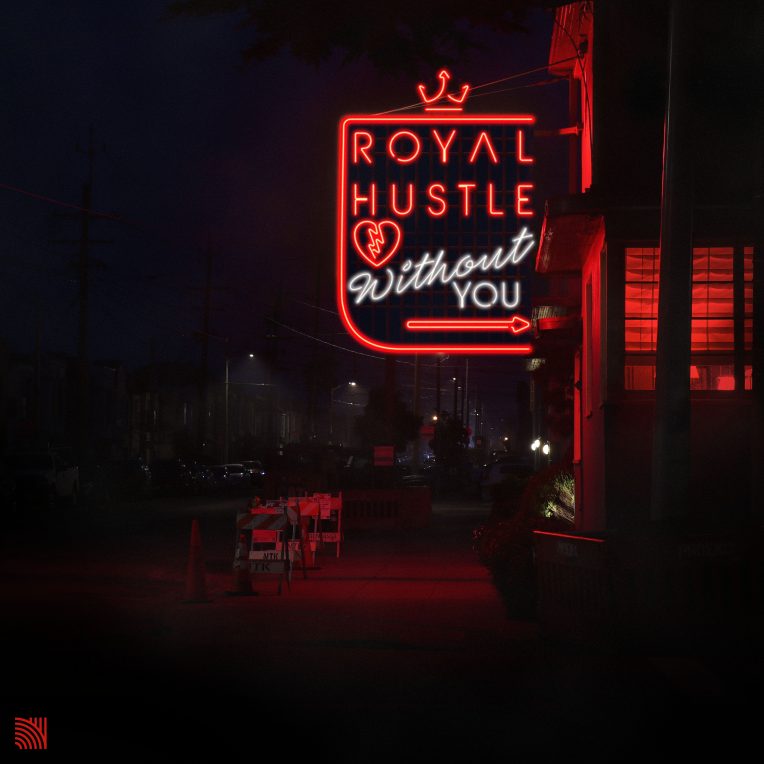 Royal Hustle return to 2021 with their latest Deep House banger ‘Without You’. Bournemouth based DJ and production duo Royal...
Read More