Ryan Arnold has been tearing up sessions across the UK with his energy on sets and unique blend of House sounds. Ryan’s debut release ‘Imagine’ stormed ahead from the get go. It has been streamed over 3 million times, and also received support on Radio 1 and KISS FM from Nathan Dawe, Majestic, Charlie Hedges. From supporting massive commercial acts like Jax Jones, Sigma and Sigala to holding it down with PAX, Gorgon City and Mistajam – he’s used to bringing the party to crowds at the biggest clubs and major festivals. Ryan’s also been on air at Capital FM and has delivered infectious sets on KISS, and that’s only the beginning for the young producer. 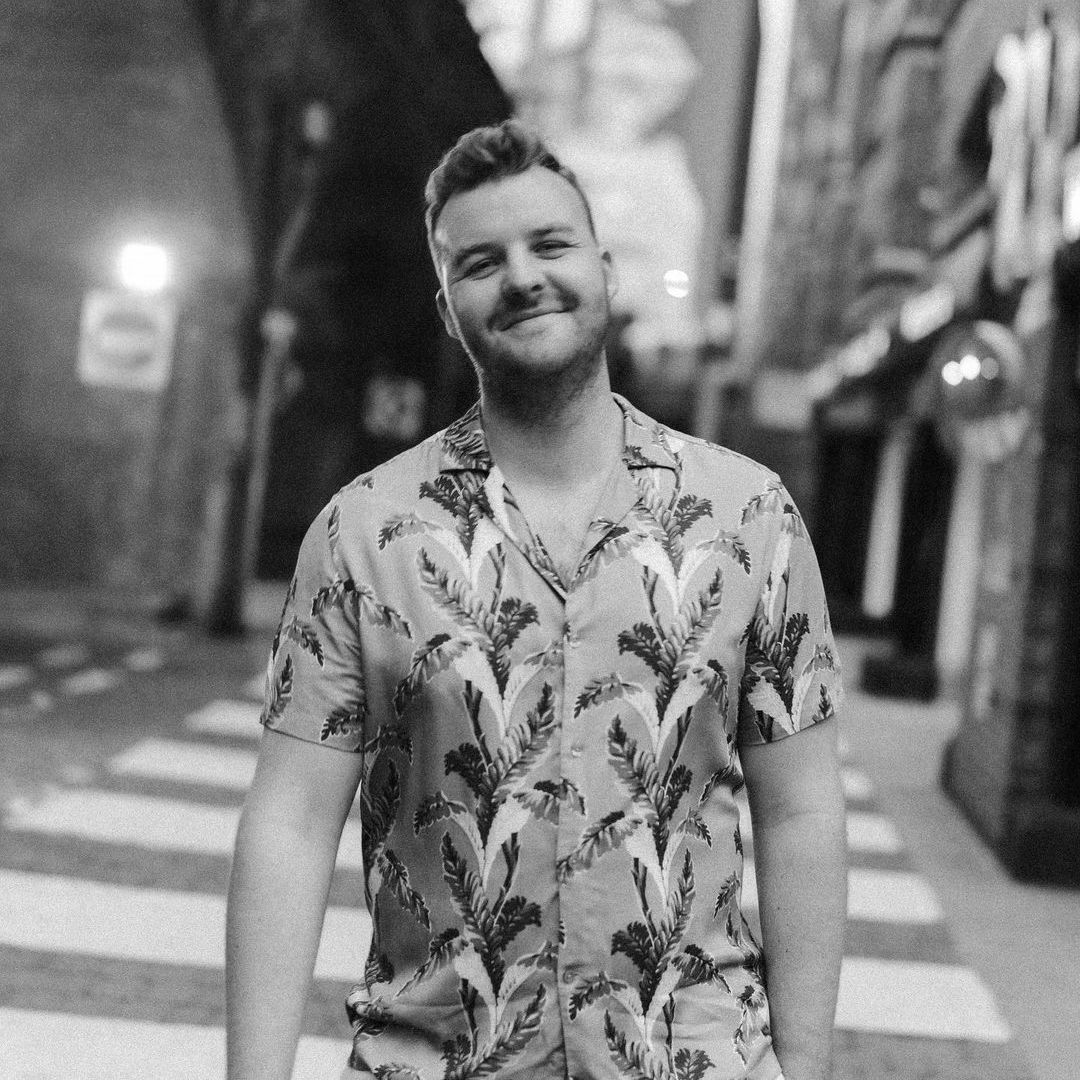