Since bursting onto the scene with their multi award-winning compilation ‘The Stanton Sessions’ back in 2001, the Stanton Warriors irresistible and inimitable sound has consistently remained the soundtrack to some of the world’s biggest and best parties; from East London warehouses, Miami boat parties and illegal Detroit raves, to smashing up the stages of Coachella, Glastonbury, Burning Man and Ultra, selling out global tours, topping DJ lists and arguably having the largest number of band logo tattooed fans in the world!!

In the studio, Bristol’s Mark Yardley and Dominic Butler have honed a trademark, uncategorizable sound that is at once all their own, but also utterly indefinable, leading to high-profile releases on XL Recordings, Fabric, Cheap Thrills, Central Station and Universal, alongside official remixes for everyone from Daft Punk and Fatboy Slim, to MIA, Gorillaz and Danny Byrd. This phenomenal output and remarkable longevity have ensured the Stanton Warriors legendary status amongst not only their fans, but also their peers, as they remain fresh, original and relevant, obstinately dancing to the beat of their own drum, helping to pave the way for new talent, proudly ploughing their own genre for twenty years and as the new album title points to, still continuing to rise.

Stanton Warriors 2015 album ‘Rebel Bass’ featured a host of new & exciting bass artists such as Cause & Affect (aka Chris Lorenzo & Kane), which went to #1 in the Apple Music general album chart and Top 10 in the iTunes dance album charts in eight countries. They also continued their sold-out tours across the USA, Europe, Australia and the Far East, collaborations on Claude Von Stroke’s Dirtybird label and a slew of exciting releases on their own tastemaker label Punks.

Fast forward to 2019 and 2020 and the Stanton Warriors gear up with a new artist album ‘Rise’. Featuring the 90s dance anthem sampling ‘What You Got Now’ (a co-production with Taiki Nulight and featuring the vocals of Danny Dearden), ‘They Follow’ (a slice of classic Stanton Warriors rolling breakbeatbass with guests Stush) and brand new single ‘Green Light’ (featuring the fire vocals of Ami Carmine), the start of the decade is heating up for the Stantons massively. 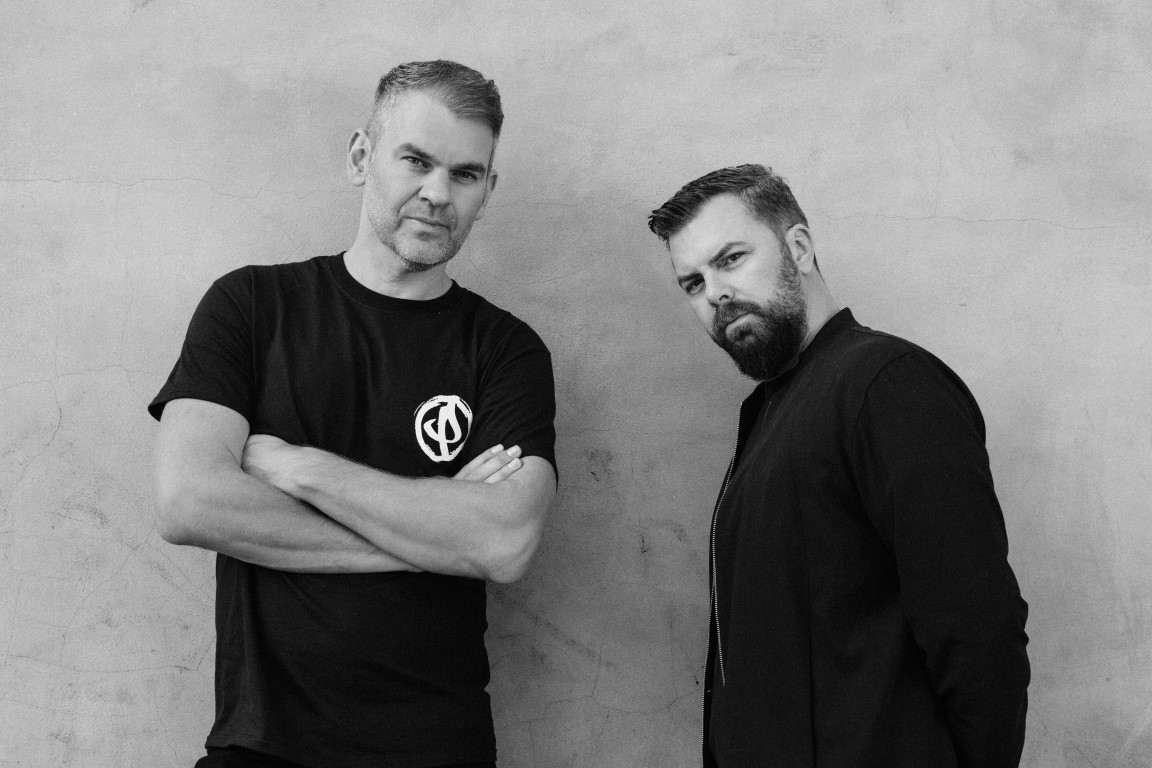 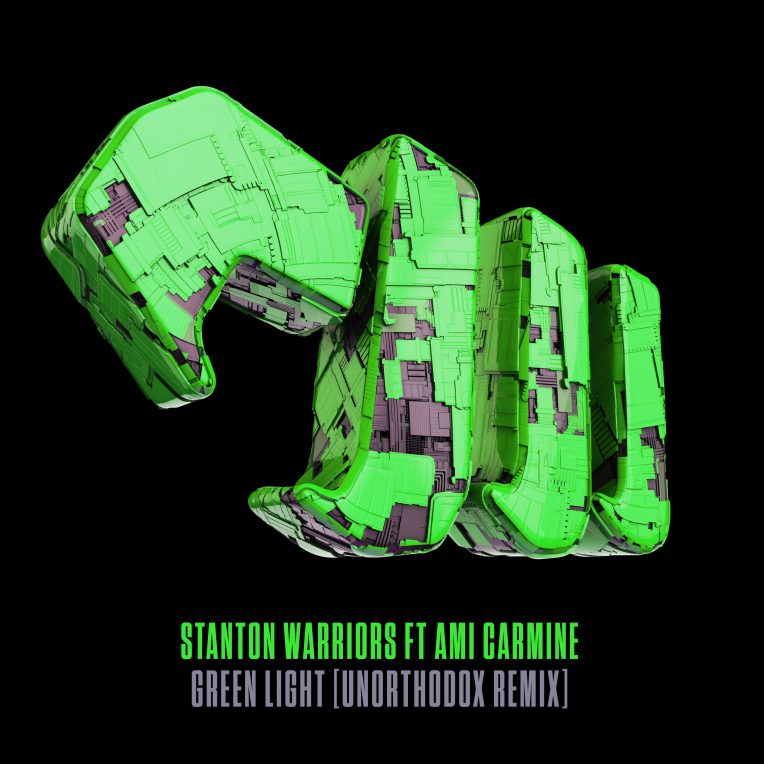 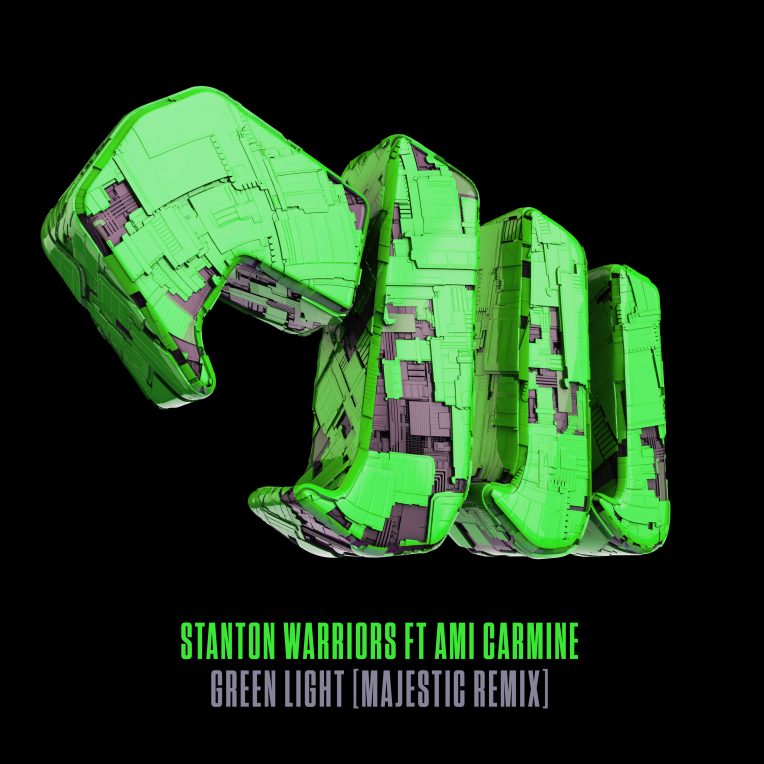 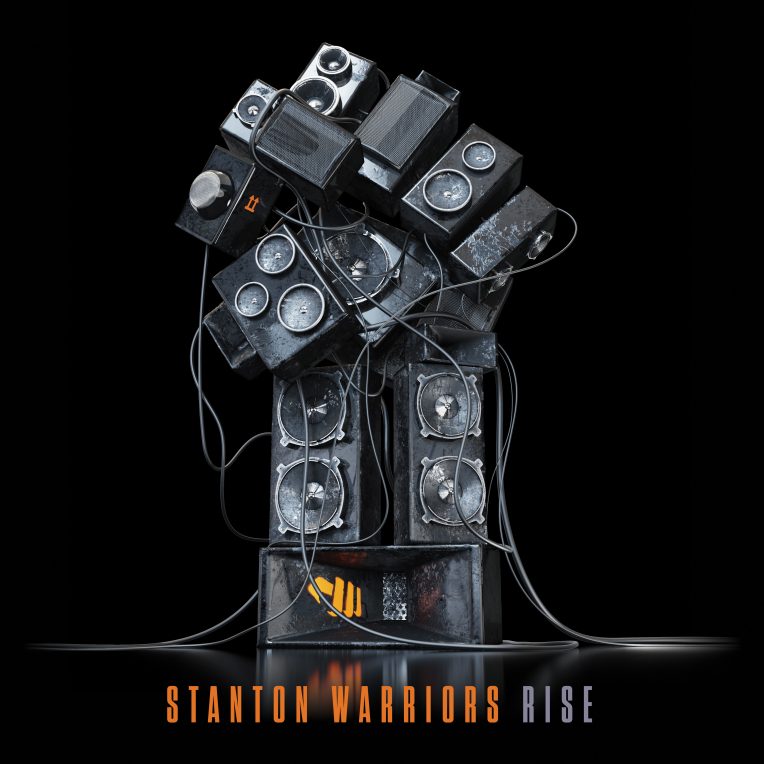 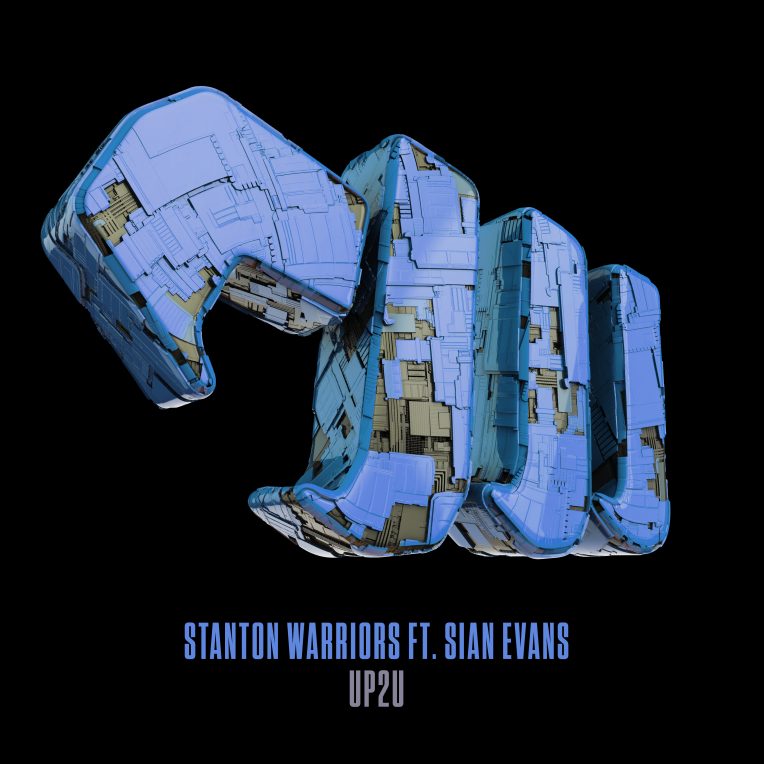