1985 The Beloved emerged via two John Peel sessions.
1986/7 four independent singles later compiled as an album – Where It Is.

1988 sign to WEA as a poster-fodder pop group, but experience a seismic shift in direction.
Their 1st club track Acid Love on promo 12” within months.

The 2nd Your Love Takes Me Higher came out early ’89.
The 3rd was ‘Sun Rising’ summer ’89, their first hit single.

1990 ‘Hello’ – Top 20 and TOTP.
The album Happiness, a distillation of the fun, optimism, and energy of the 88/89 (acid) house scene released to great acclaim.
A remix album Blissed Out was released in the autumn, with new song It’s Alright Now as a single.

Steve left in 1991; Jon continued recording as The Beloved, with Helena Marsh as co-writer/co-producer.
Their 1st release, early 1993 was Sweet Harmony – a major hit record worldwide.
Both single and the accompanying album Conscience were their biggest selling releases.

A further album – X – with singles ‘Satellite’ and Deliver Me arrived in 1996.
A re-released The Sun Rising and a best-of Single File in 1997.
Then silence.

Jon produced remixes as The Beloved, several releases under alias (on JBO & NRK), and a full time dj career until 2006.

Still silence.
“I can’t split up with myself so I think of it as hibernation”. 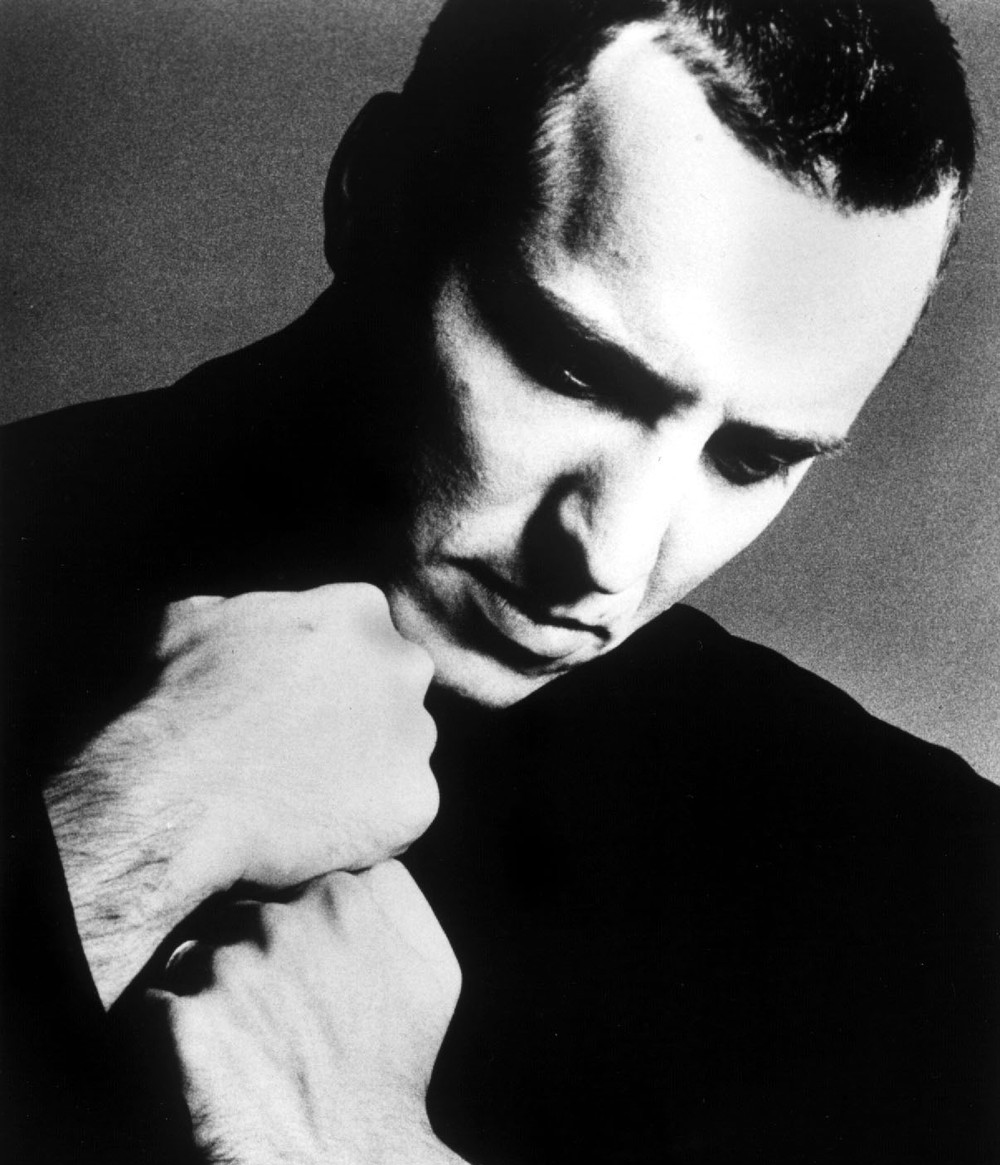 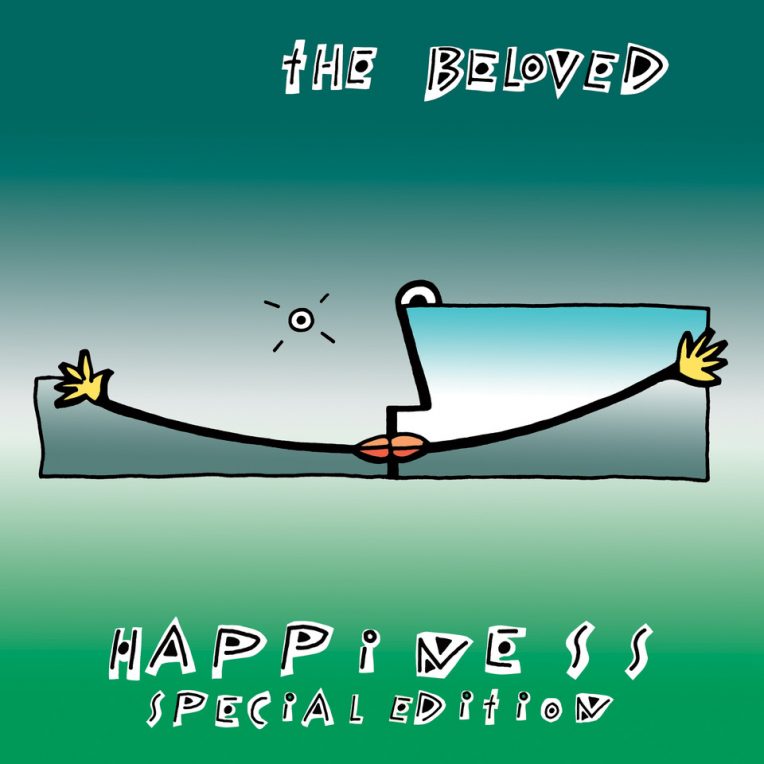 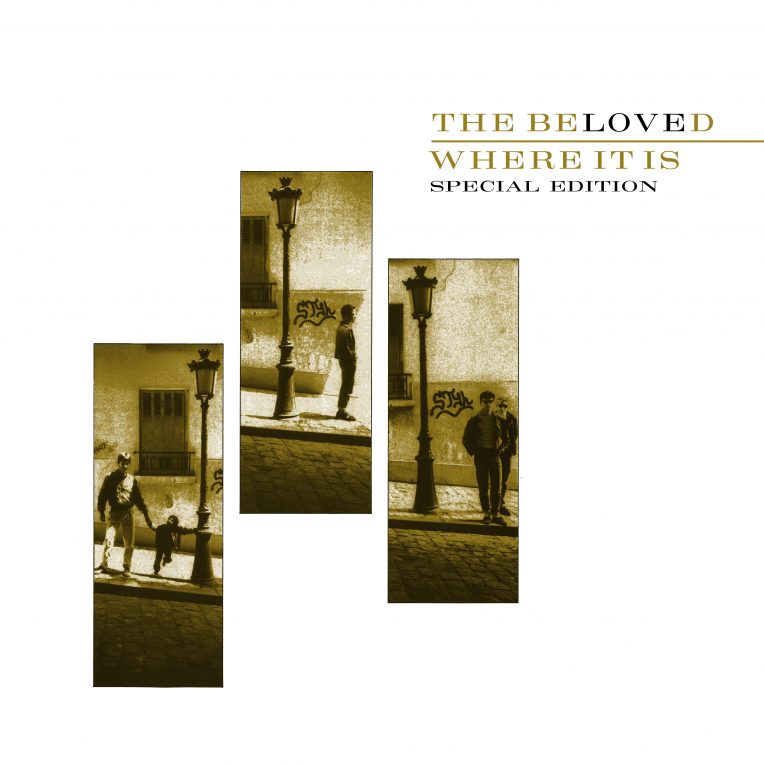 Although more renowned as a 90s dance/electronica pop act, with hits like Sweet Harmony, Hello, and The Sun Rising, The Beloved...
Read More 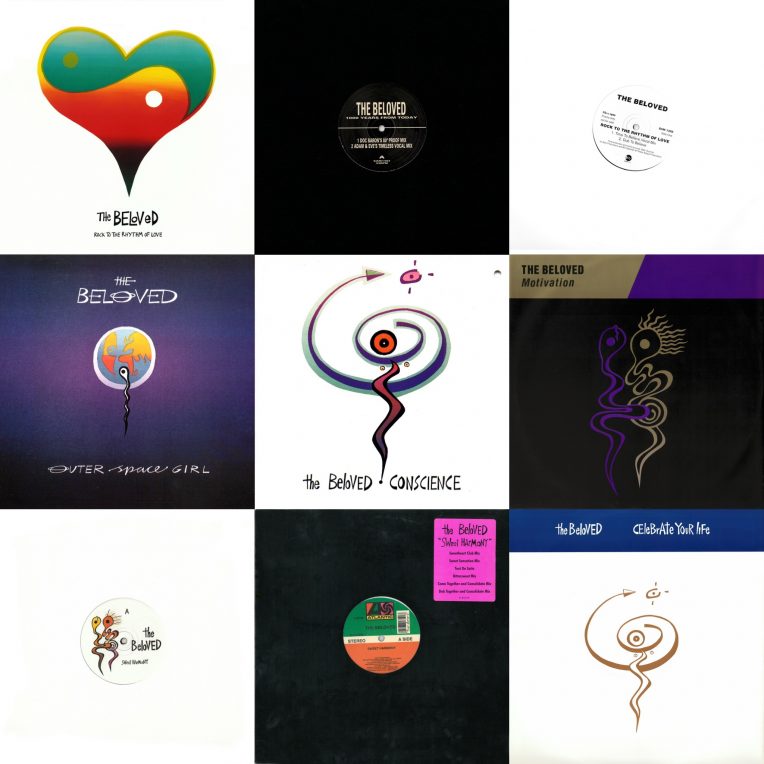 For the first time ever, The Beloved have digitally released all the singles and remixes from their album “Conscience” Conscience...
Read More 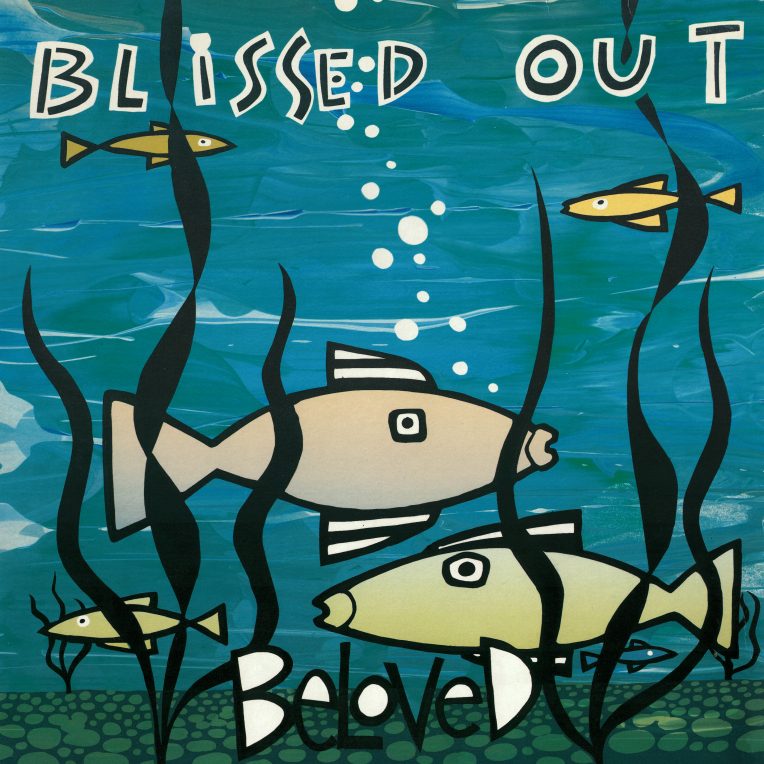 The Beloved has re-released the full 16 mix “cassette” version of their album Blissed Out as a digital bonus edition....
Read More 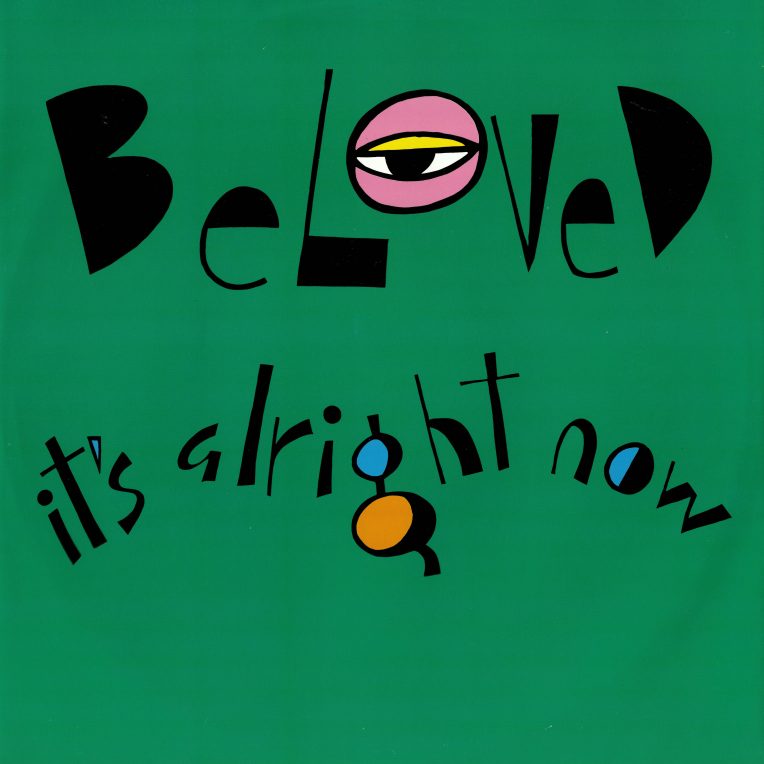