CJ aka WiDE AWAKE is a music Producer / DJ from London. Since his 1st release ‘HaKKaTron’ in 2014; he has gone on to amass over 70 million streams across all platforms with his Dance, Trap and Bass music anthems. WiDE AWAKE has released music on Dim Mak, Spinnin, Sony – Columbia, Musical Freedom & Lowly Palace. His releases have received support from Skrillex, Diplo, GTA, Tiësto, Martin Garrix, The Chainsmokers, Steve Aoki, Benzi, Wuki, RL Grime, David Guetta, Mistajam & Annie Mac to name a few.

He has travelled the Globe playing at some of the biggest clubs & festivals on the planet as well as creating mixes for High profile shows such as Annie Nightingale and Diplo & Friends on BBC Radio 1 as well as Diplo’s Sirius XM channel Revolution. Outside of producing his own music, CJ has produced songs for Stormy, Wiley, Jacob Banks, Pitbull & the Fresh Prince himself – Will Smith. 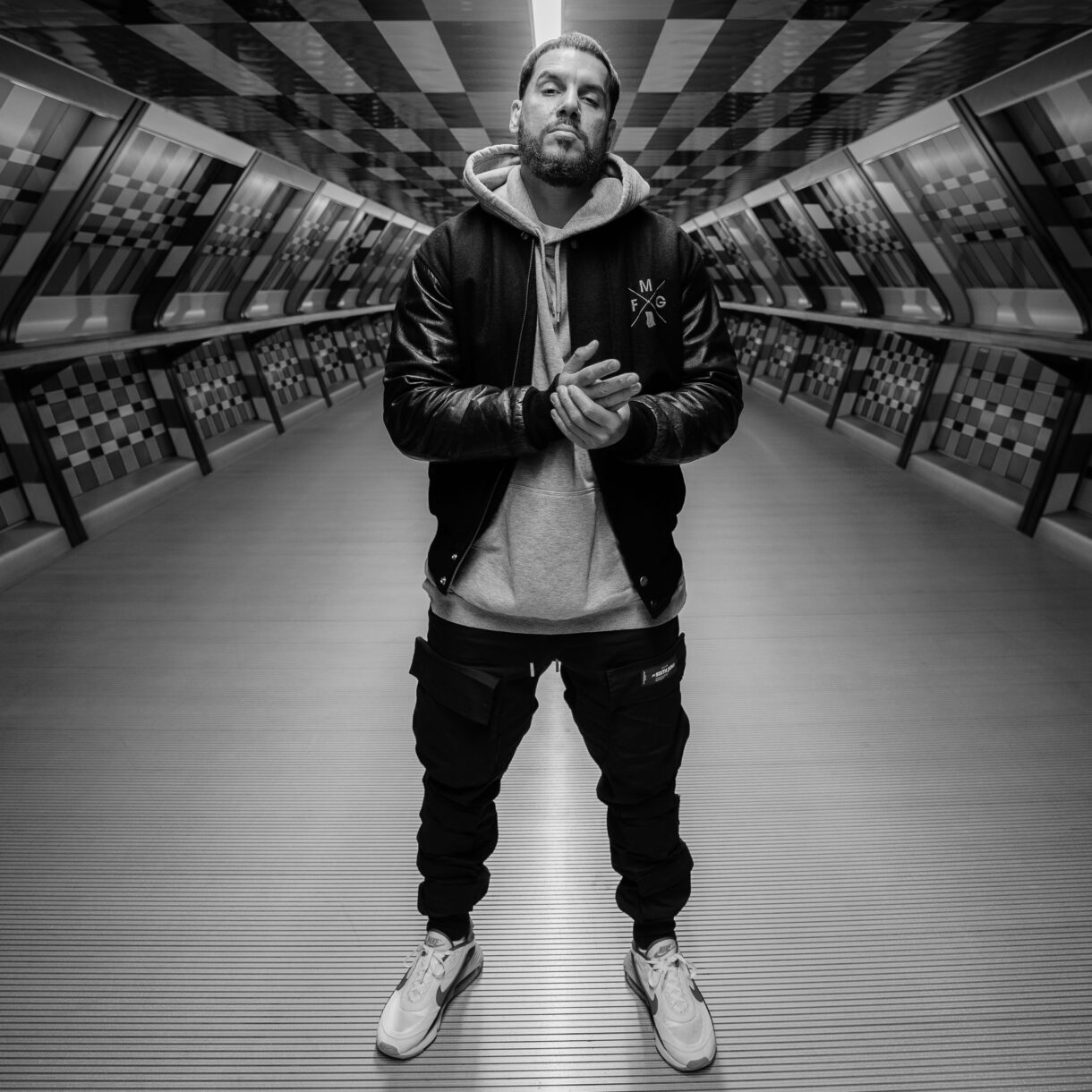