Shortly thereafter, however, both were in the thick of action, working alongside a string of well-known British musicians such as the Pet Shop Boys and Robert Plant. They spent the best part of the ’90s honing their production skills behind the scenes. Then, after taking on the name of a nightclub in Honduras, the duo gradually began unleashing their own ideas onto an unsuspecting public.

First came a handful of remixes, including Radiohead’s “Climbing Up the Walls” and Terry Callier’s “Love Theme from Spartacus.” Then came Zero 7’s own material, beginning with the release of EP 1 in 1999. Only a handful of copies were made and they sold out in a matter of days, a feat that was repeated with Zero 7’s second release, EP 2. The duo’s first full-length album, Simple Things, came out amid much salivating from the media in mid-2001. A collection of laid-back soul, acid jazz, and funk tracks, the album carried collaborations with respected vocalists Mozez, Sia Furler, and Sophie Barker. A sophomore effort, When It Falls, appeared in March 2004, followed two years later by the Grammy-nominated Garden, which included contributions from longtime partner Sia as well as Swedish star José González. Meanwhile, Zero 7‘s presence on the popular Garden State soundtrack helped attract a wider audience, endearing the group’s music to crowds that didn’t typically follow the downtempo scene.

Despite the gathering momentum (which increased when Garden was nominated for a Grammy in 2007), Zero 7 was left without a principal vocalist when Sia Furler left the group’s fold, choosing instead to focus on her songwriting career. Binns and Hardaker soon aligned themselves with a different singer, the London-based Eska Mtungwazi, whose influence resulted in a new emphasis on pop music. Released in 2009, Yeah Ghost unveiled Zero 7‘s retooled mix of pop-influenced electronica and ambient jazz, and the group toured on both sides of the Atlantic in support of its release. ~ David Peter Wesolowski, Rovi 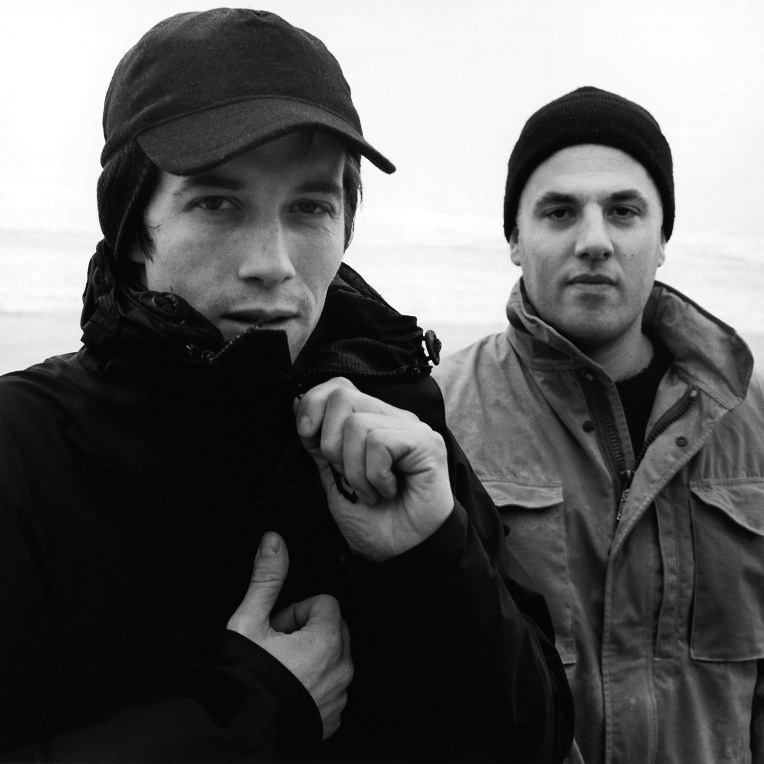 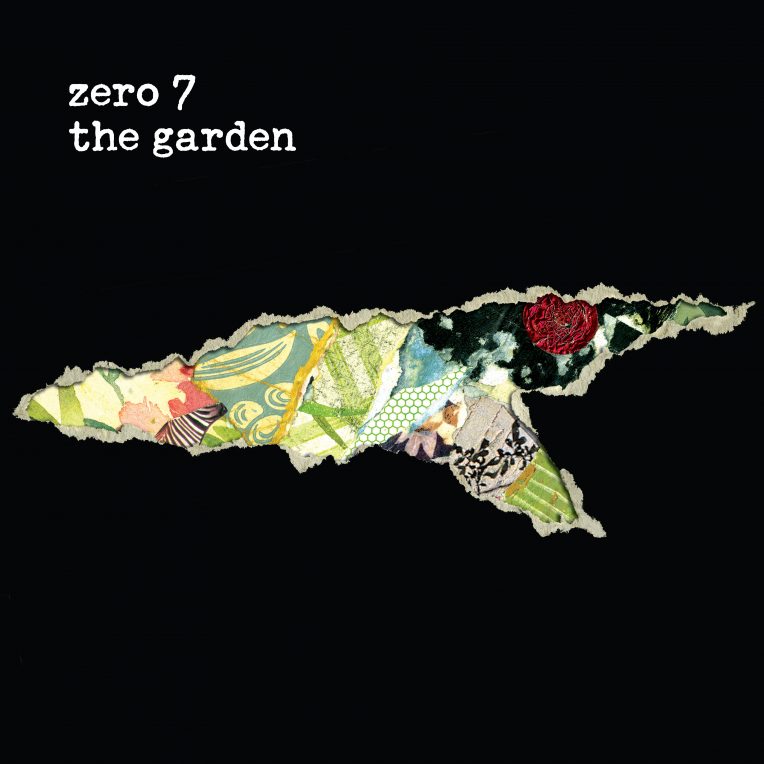 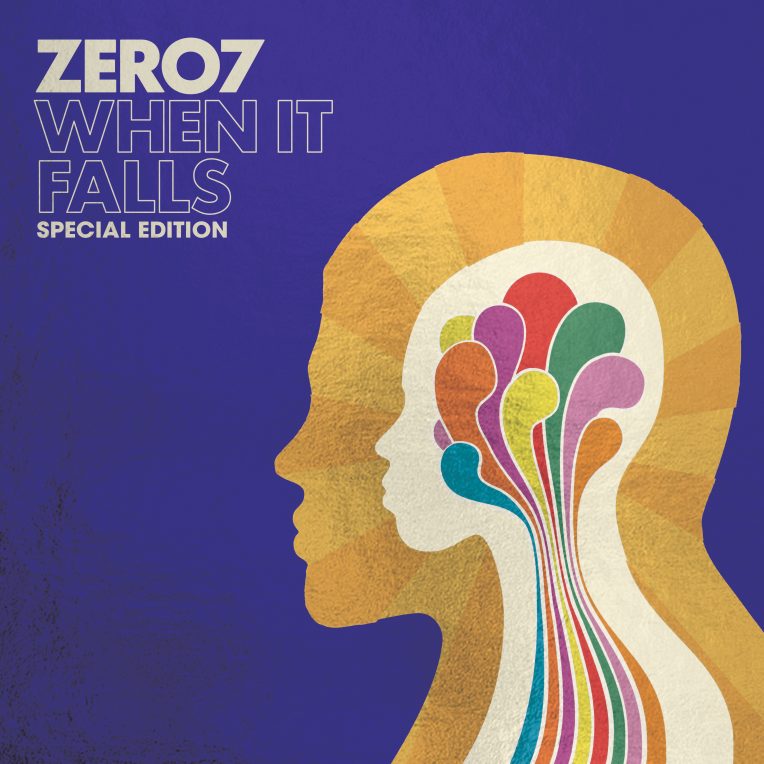 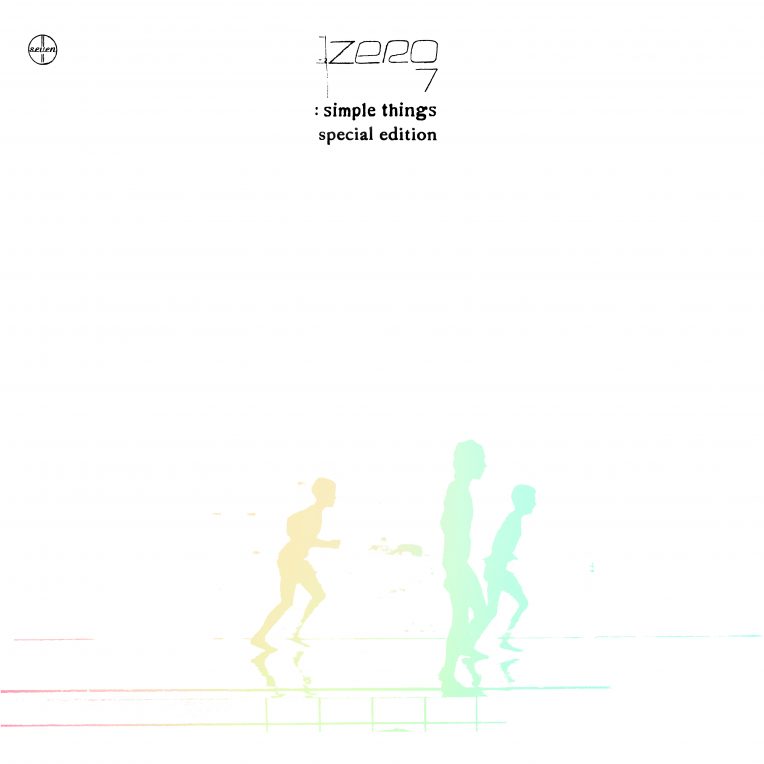 Originally released in 2001, ‘Simple Things’ sold over a million copies worldwide and was nominated for the Mercury Prize. Featuring...
Read More 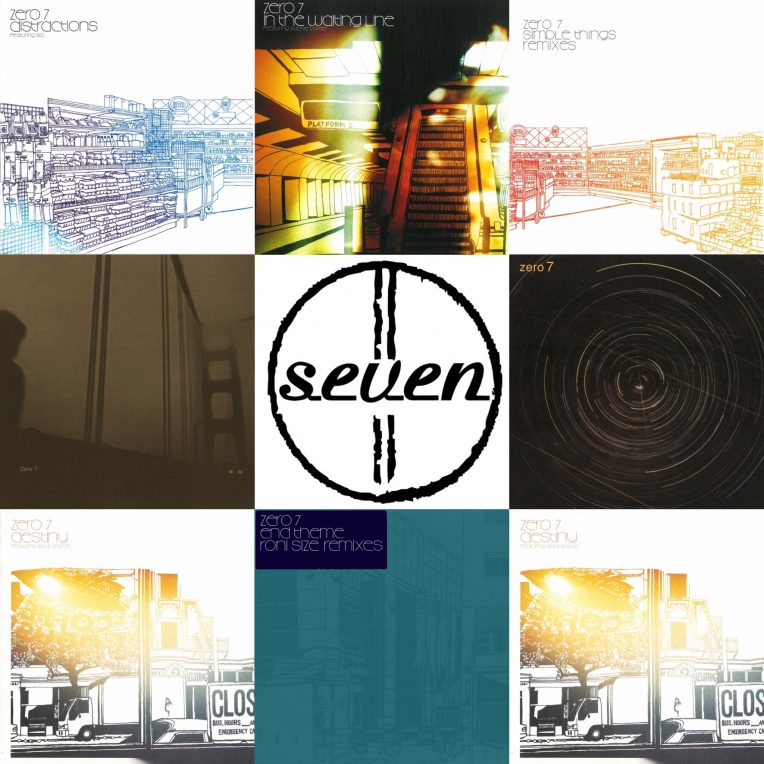 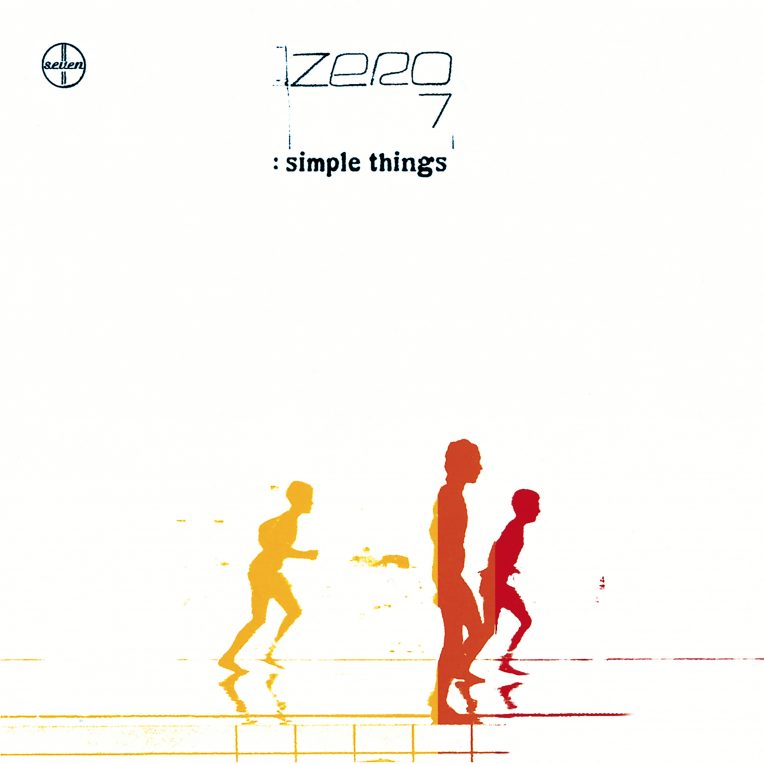