Ibiza clubbing institution amnesia celebrates 21 years of Ibiza anthems with Amnesia Ibiza Anthems. Amnesia is arguably the quintessential Ibiza clubbing experience and one of the main sources of inspiration for why dance music culture has thrived around the world. Two massive rooms, one a dark cavernous cauldron and the other an expansive arena that is flooded with light when the sun rises, are guarded by the notorious amnesia ice cannons that could strike the crowd at anytime.

Regularly voted the Best Global Club at various awards ceremonies worldwide, amnesia is quite rightly considered amongst the best clubbing spaces around hosting the world’s leading DJs and brands across multiple genres. amnesia is currently home to legendary Ibiza club nights such as Cream and Cocoon and it’s own infamous Espuma (foam) party nights. 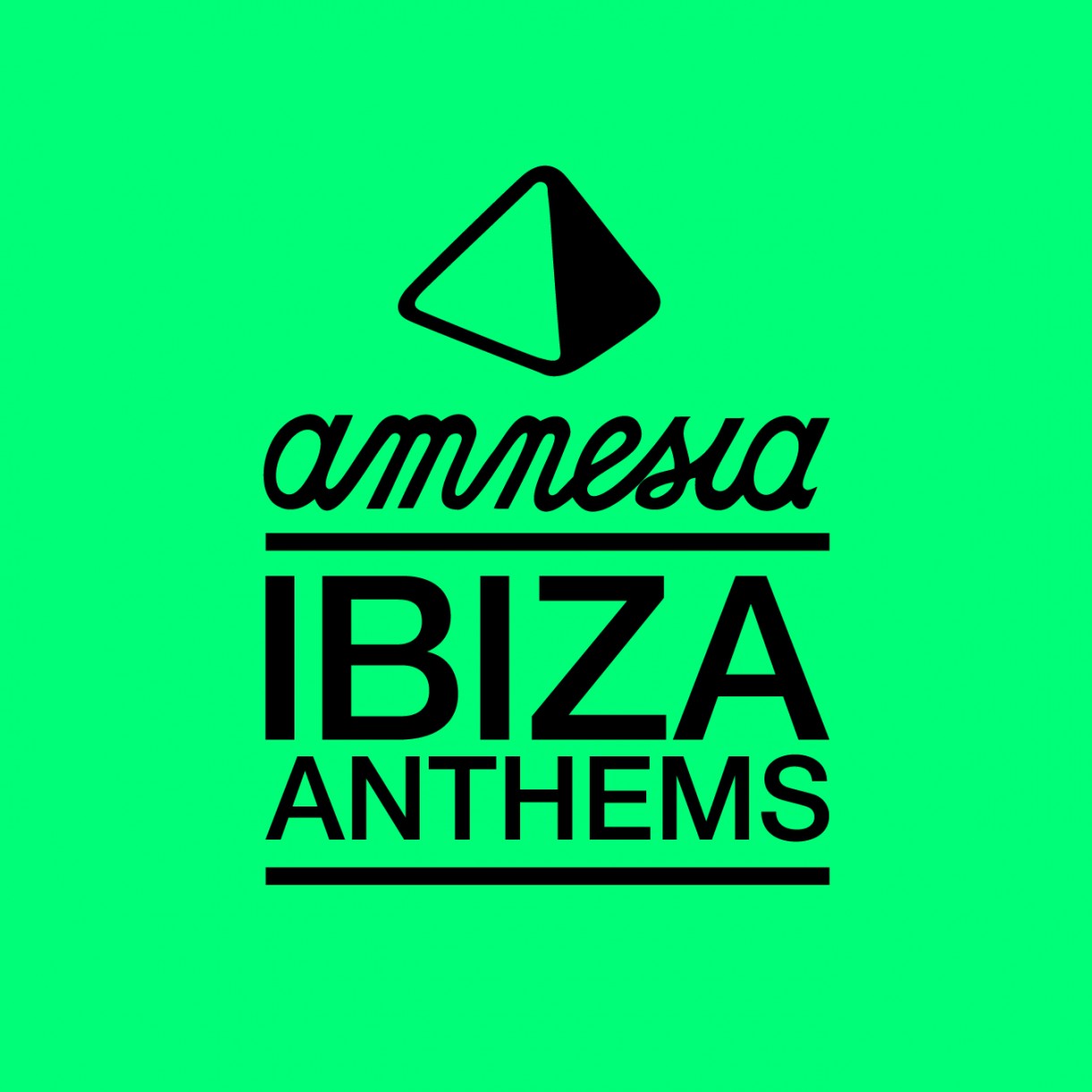