Best known for his multi-platinum hit ‘Show Me Love’ along Robin Schulz, London based DJ, producer and singer Richard Judge is a force to be reckoned with. Since he arrived on the scene back in 2015, Richard has been an in-demand artist; from touring the world, to collaborating with the likes of Sam Feldt, Tube & Berger and Benny Bennassi he is a versatile musician and vocalist.

Angelo’s new single ‘Shadows’ looks to ride the underground waves of ‘Cold Blood’. ‘Shadows’ is a driving, Techno-tinged track, finessed with Richard’s inimitable vocals over pumping synths for a track that truly rises out of the shadows. 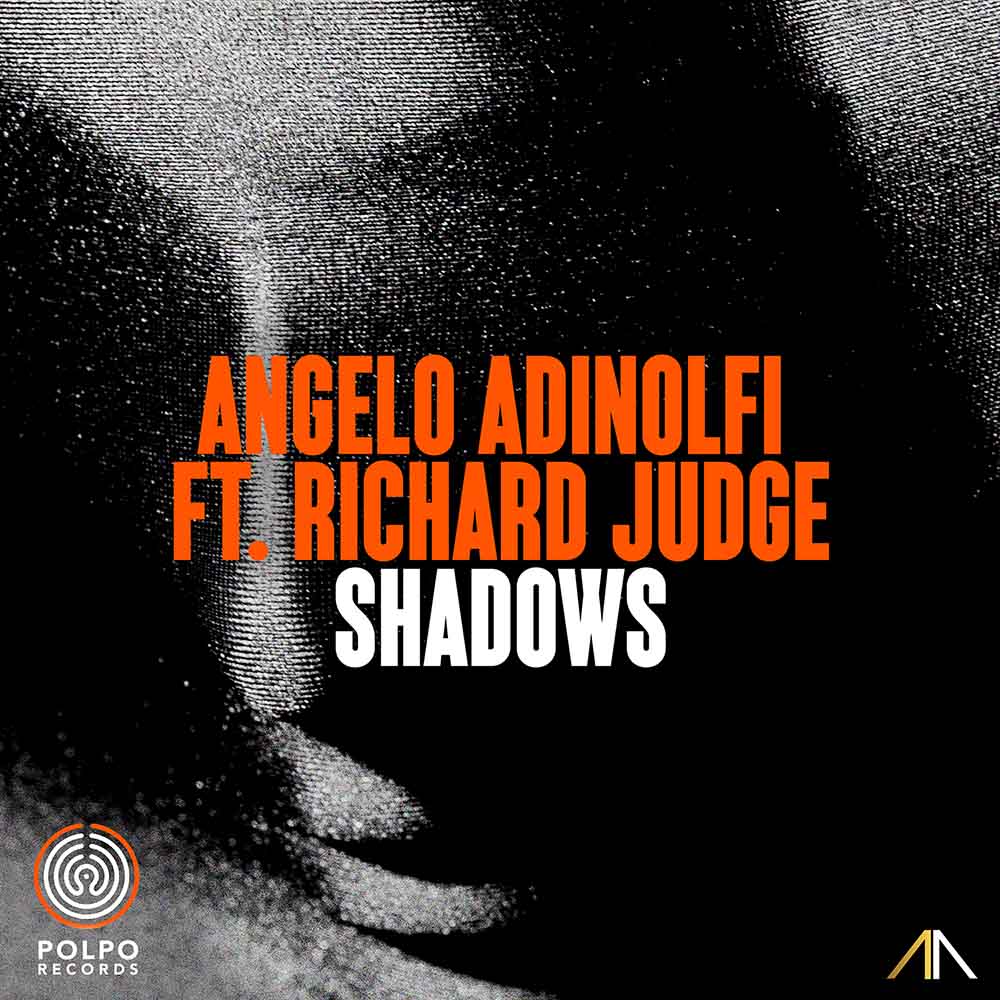