Apollo – Put Ya Hands Up

Apollo has already made his mark on the scene with his first single ‘Trippin’. A club and dancefloor fave, it was supported by the leading likes of Detlef, Robbie Rivera, Erick Morillo, Tiësto, Gorgon City, Benny Benassi, Judge Jules, Riva Starr, Don Diablo and many more; the single also broke into the Top 20 of the Cool Cuts charts upon release. Apollo looks to build on his strong debut and comes back with a bang.

The first track ‘Put Ya Hands Up’ revisits the Pump Panel remix of New Order’s classic track ‘Confusion’; using the iconic riff we that we all know and love from the original Blade Movie, Apollo throws over a hard-hitting acid line, trademark tech beats, some big drums plus a catchy vocal hook. ‘Everybody’ is built around a massive air siren and old skool rave keyboards stabs, set over a driving tech beat and bassline, finished with another cheeky vocal hook. Job done. Apollo has undoubtedly already refined his trademark Tech House sound. Prepare to install a new dancefloor ‘cos these are gonna destroy yours! 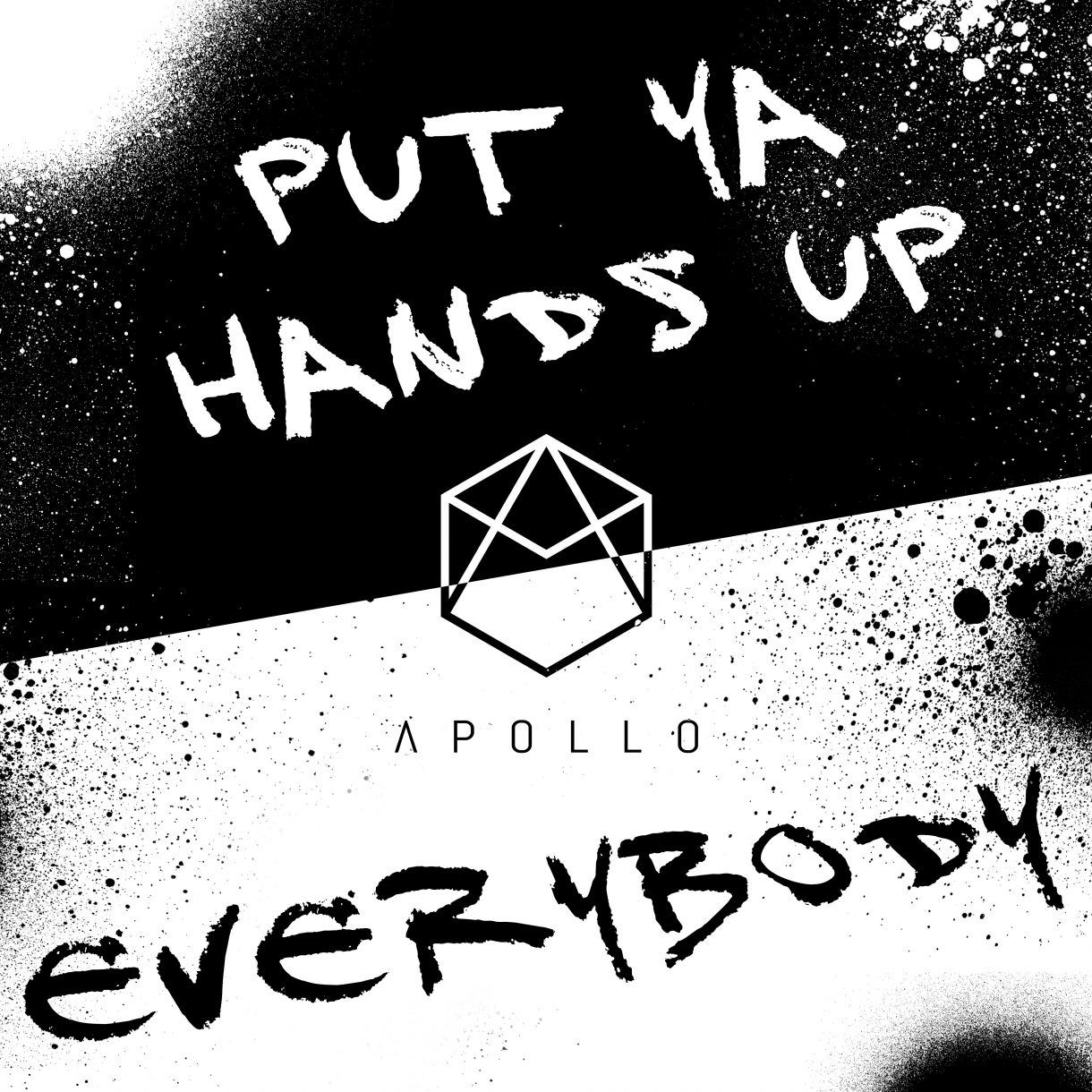