Apollo has already made his mark on the scene with his first set of releases: ‘Trippin’ and ‘Put Ya Hands Up/Everybody’. Both club and dancefloor faves, they were supported by the leading likes of Detlef, Robbie Rivera, Erick Morillo, Tiësto, Gorgon City, Anna Lunoe Benny Benassi, Judge Jules, Riva Starr, Don Diablo and many more; ‘Trippin’ also broke into the Top 20 of the Cool Cuts charts upon release. Apollo has also lent his expert hands to remixing for both chill-out kings Kinobe on ‘Firebird’, and Breaks godfathers Stanton Warriors on their single ‘Up2U’. In less than a year Apollo has already earmarked his signature sound and continues running with it on his brand new track ‘Y’All Ready?’

‘Y’All Ready?’ takes 2 Unlimited’s iconic 90s Dance track ‘Get Ready’; picking out the massive air raid siren samples and iconic riff and splicing it into a 2020 Tech House banger. With an addictive deep vocal hook and melody than drops into a driving tech beat, this track is set to smash up dancefloors 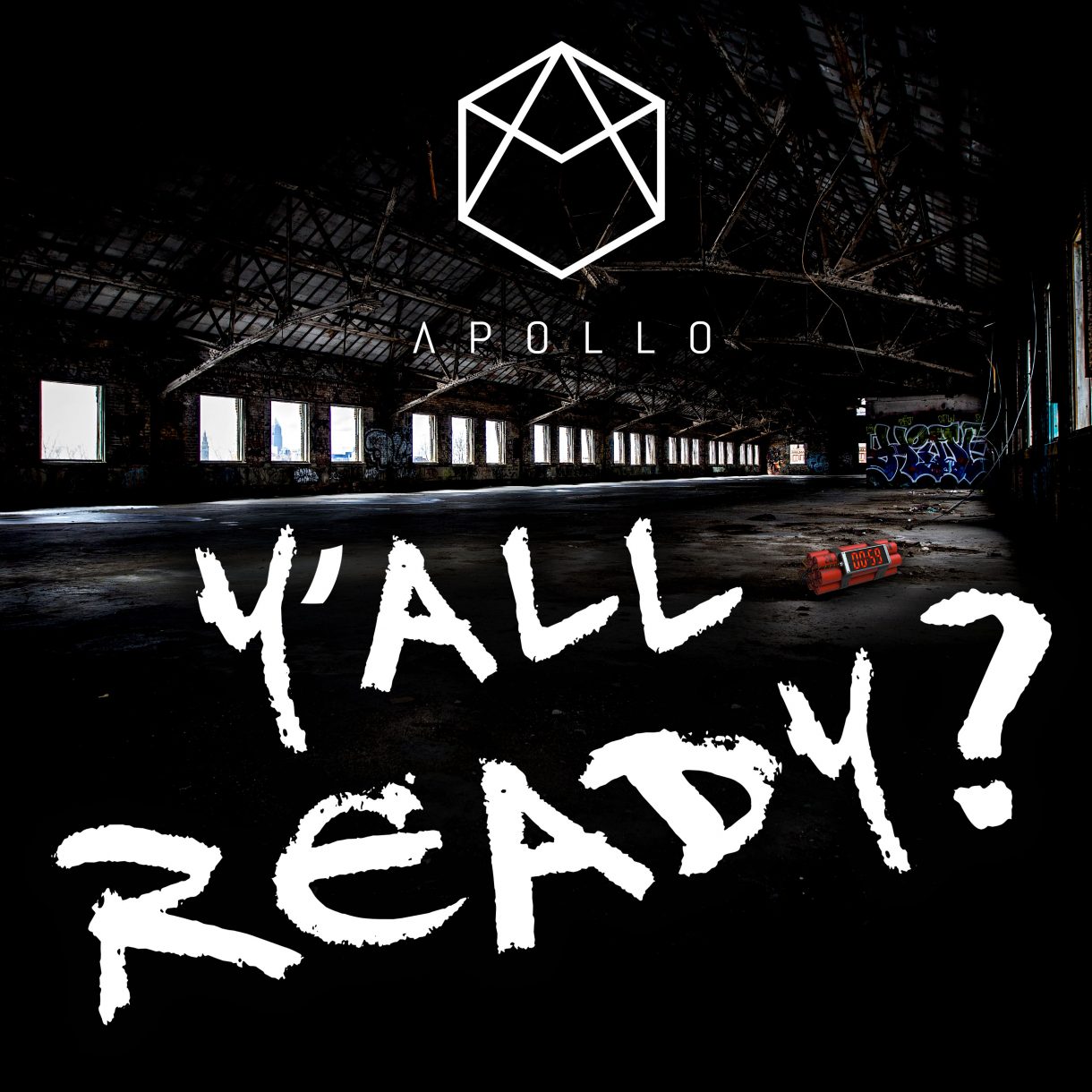