PolpoRecords is an independent, London–based label co-founded by Angelo Adinolfi and NewState Music with the vision and mission to release great electronic music. Initially focused on the Melodic House and Techno sound that is closest to Angelo’s heart and mind right now: “as a DJ I’m always paying attention to and feeding off the vibe of the crowd so that I can take them on a musical journey and hopefully this is reflected in my productions and PolpoRecords releases.” (Angelo Adinolfi)

Between them, the first two releases on the label ‘Cold Blood’ by Angelo himself, and ‘Grab It / Bring The Fire On’ by Soulacy received tastemaker support from the likes of  Paul Oakenfold, D.O.N.S., David Guetta, Idris Elva, Riva Starr, Roger Sanchez, Horse Meat Disco, Erick Morillo, Don Diablo, Idris Elba, Richy Ahmed and more. The label is shaping up to be one of the most exciting underground and independent imprints in Dance music that showcases fresh-faced artists.

Building on this momentum, the third release on PolpoRecords sees brand-new producer Aronauer drop a sleek Techno bomb that promises to smash up dancefloors. The industrial-edged track features a cutting techno synth, reminiscent of the late ‘90s dance scene. Think Blade-meets-Matrix. This release continues the motion of the label’s individual sound, with Aronauer driving it even dirtier and harder. 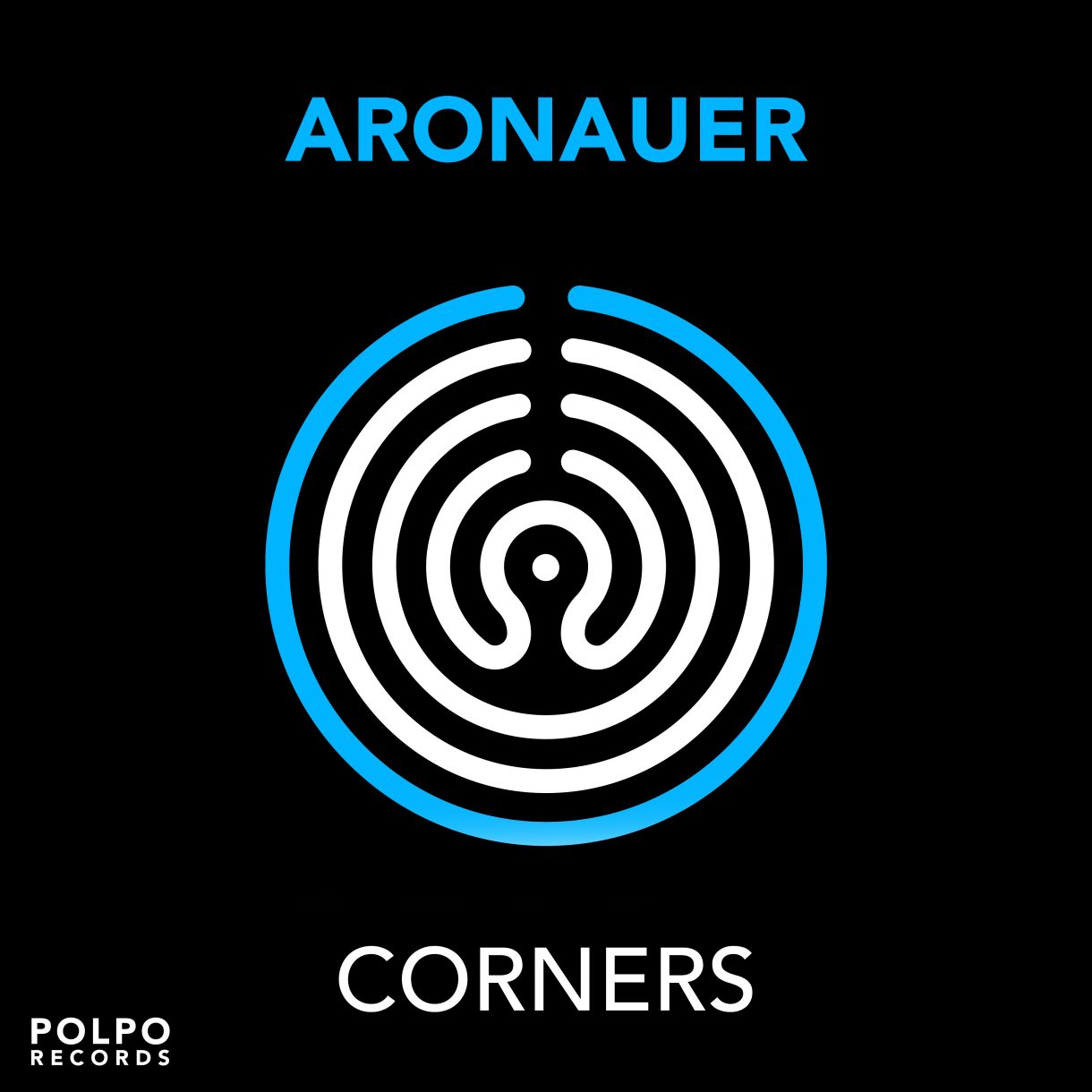