London born and bred Billy Da Kid has been immersed in Dance culture since day one; from involving himself in the golden age of Pirate Radio Stations, to being one of KISS FM’s most-loved resident DJs, Billy Da Kid has truly become a credible DJ, producer and tastemaker. In the last year alone, he has risen through the ranks with his own music; 2019 saw Billy release ‘You Get What You Give’ and a remix of Kim Kaey’s ‘The One’ on Spinnin’ Records. The former track – as also remixed by Joel Corry – amassed almost 1 million streams, plus continues to receive support from Spotify, Capital FM, KISS, Radio 1, marking Billy Da Kid on the map as one to watch this year.

Expert finesse on the track comes in the form of fresh new DJ Production duo PlayHard; made up of music industry heavyweights Leigh Guest and Rodney Williams. The duo have already worked on countless classic records under monikers such as the legendary Double Trouble, Airheadz and Intenso Project, with Leigh also working with some huge names in the dance and pop world. The collaboration comes in the new decade, with the guys nodding to their old skool sound but with a fresh new spin.

Vocal duties on ‘I Don’t Wanna Know’ are fulfilled by Afro Beat/soul maestro Ronnie Winters, an upcoming vocalist who’s currently collaborating with Trapwave icon M Huncho on his upcoming album. Billy Da Kid, PlayHard and Ronnie reinvent the 00s #1, ‘I Don’t Wanna Know’ with a new thumping bassline, driving synths and slick vocals – the track is made into a real fusion of Deep Tech House that is set to turn the airwaves and speakers on fire. 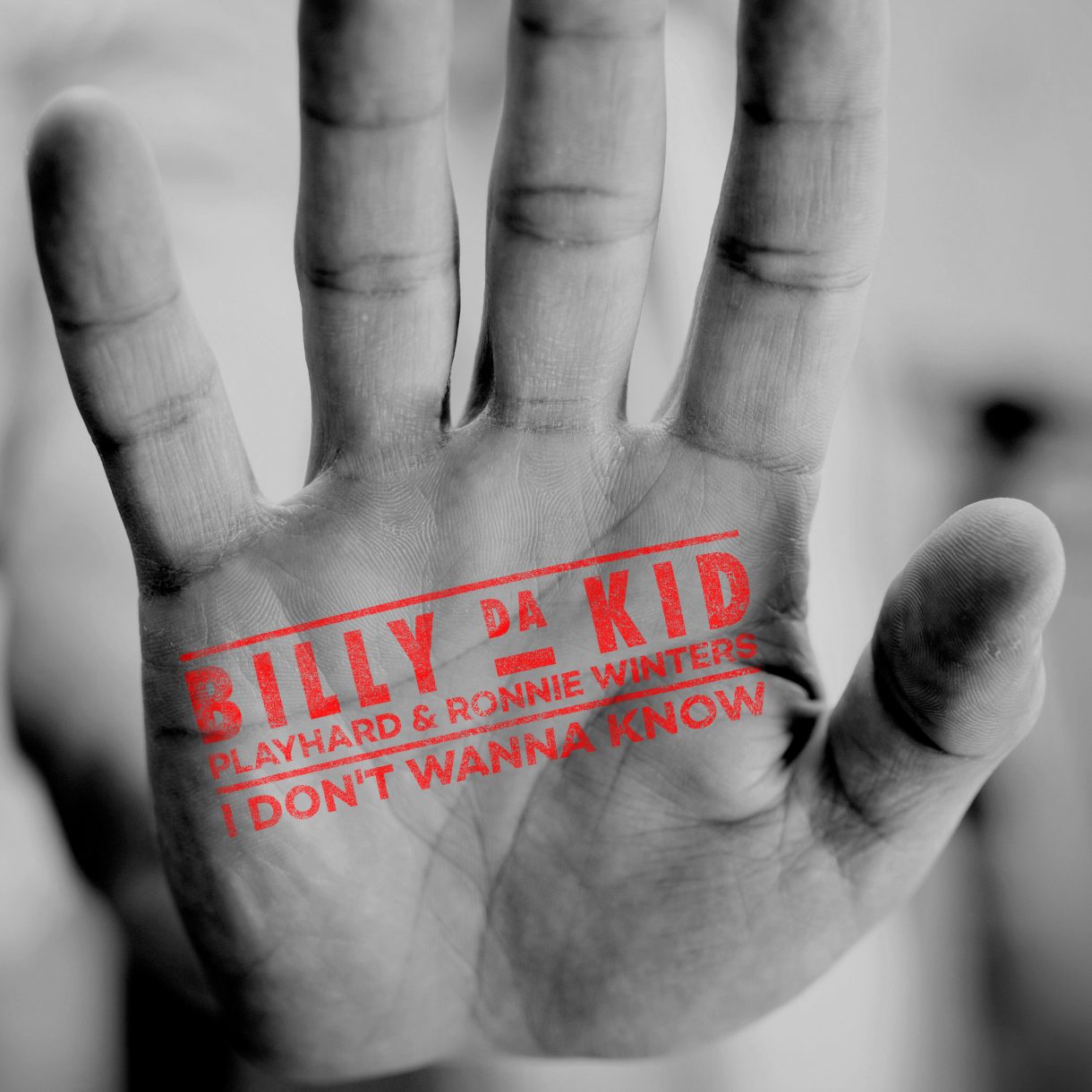