Billy Da Kid ft. Natalie Gray – You Get What You Give (Music In You) [Joel Corry Remix]

London born and bred Billy Da Kid has been immersed in Dance culture since day one; from involving himself in the golden age of Pirate Radio Stations, to being one of KISS FM’s most-loved resident DJs, Billy Da Kid has truly become a credible DJ, producer and tastemaker. Music-wise, he has offered his remix hand to the Pop-likes of Olly Murs, HRVY, Milow, Taio Cruz, and now finally jumps into the limelight of his own.

Joel Corry is undoubtedly one of the success stories of 2019. Putting his trademark House-spin on iconic UKG track ‘Sorry’ by Monsta Boy, the track became an overnight sensation and is now the most Shazam’d track in a day, plus has racked up 40 million streams in a matter of months. Joel Corry is truly hot property at the moment and gives ‘You Get What You Give (Music In You)’ his quintessential Joel Corry sound.

‘You Get What You Give (Music In You)’ is reworked for today, adding a summer Dance flavour to a ‘90s indie track. Natalie Gray’s sleek vocal delivery takes the old skool track into a new dimension, full of House flavour and finessed by Joel’s remix. The track has already received 2 Radio 1 spins amongst 150 radio plays, plus almost 70000 streams in a matter of weeks, shaping the single to be one of the biggest of the autumn. 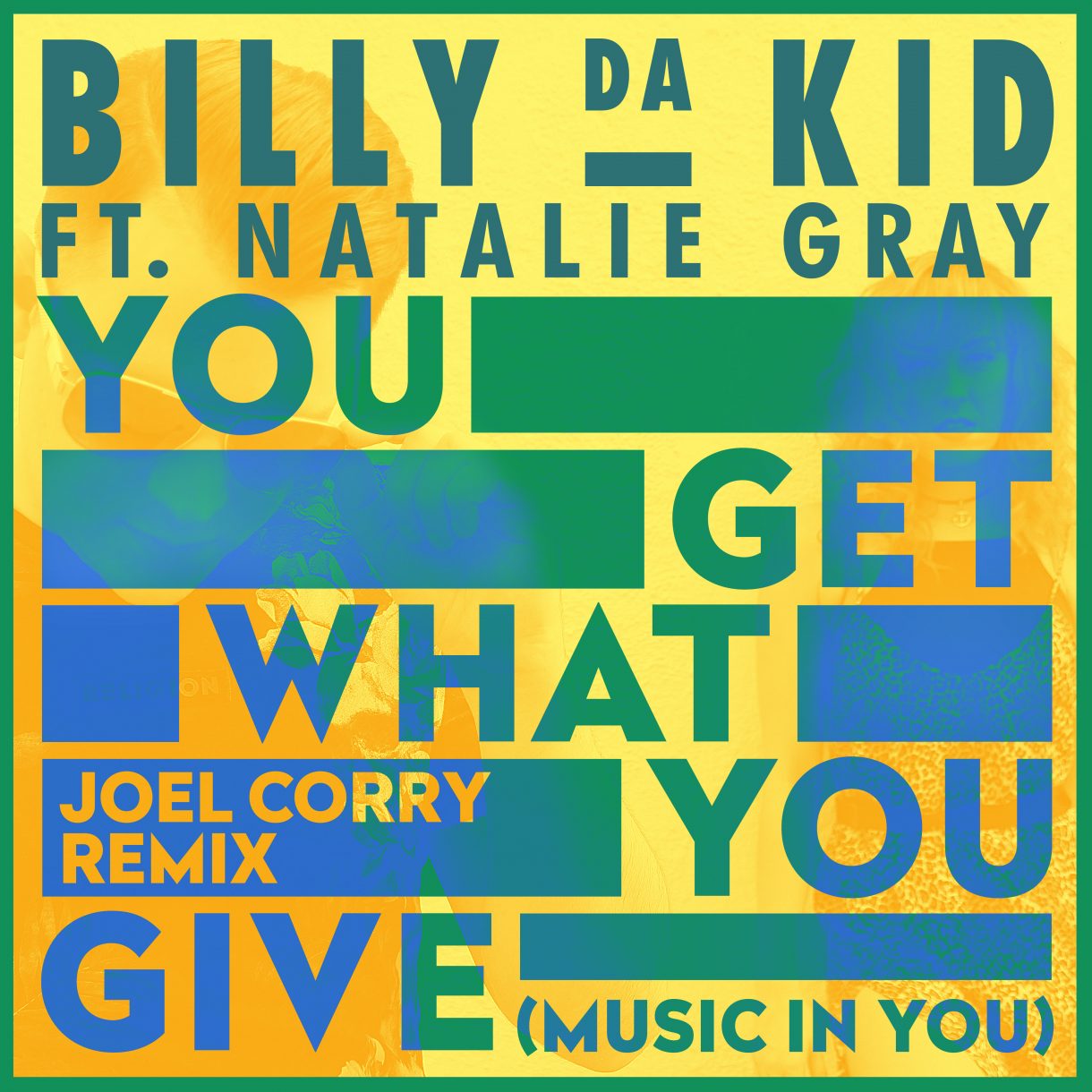