Broken Youth aka Benz (of Hot City fame) and Sam Tee are no strangers to the sounds of international dance music with them both being successful DJs and recording artists in their own right under many different guises; Benz being one half of the highly popular Hot City act working alongside Hot Chip, Bernard Summer along with remixing pop acts such as Robyn, and Sam Tee being involved with some of the most influential record labels of the last 10 years and responsible for organizing some of the biggest UK based raves. Not ones to reminisce on former glories the boys are keen to focus on providing the vibe that got them hooked into dance music and clubs in their youth, by combining their wealth of musical knowledge and experience under the Broken Youth banner.

On this release they re-visit Livin’ Joy’s Dreamer – one of the biggest house hooks of the 90’s!  You’ll find the original dub that’s already done the underground damage, the massive vocal mix plus killer radio edit, a twisted bassline remix from Blam and a big room electro house re-rub from Mixmash records new star Ollie Jones. 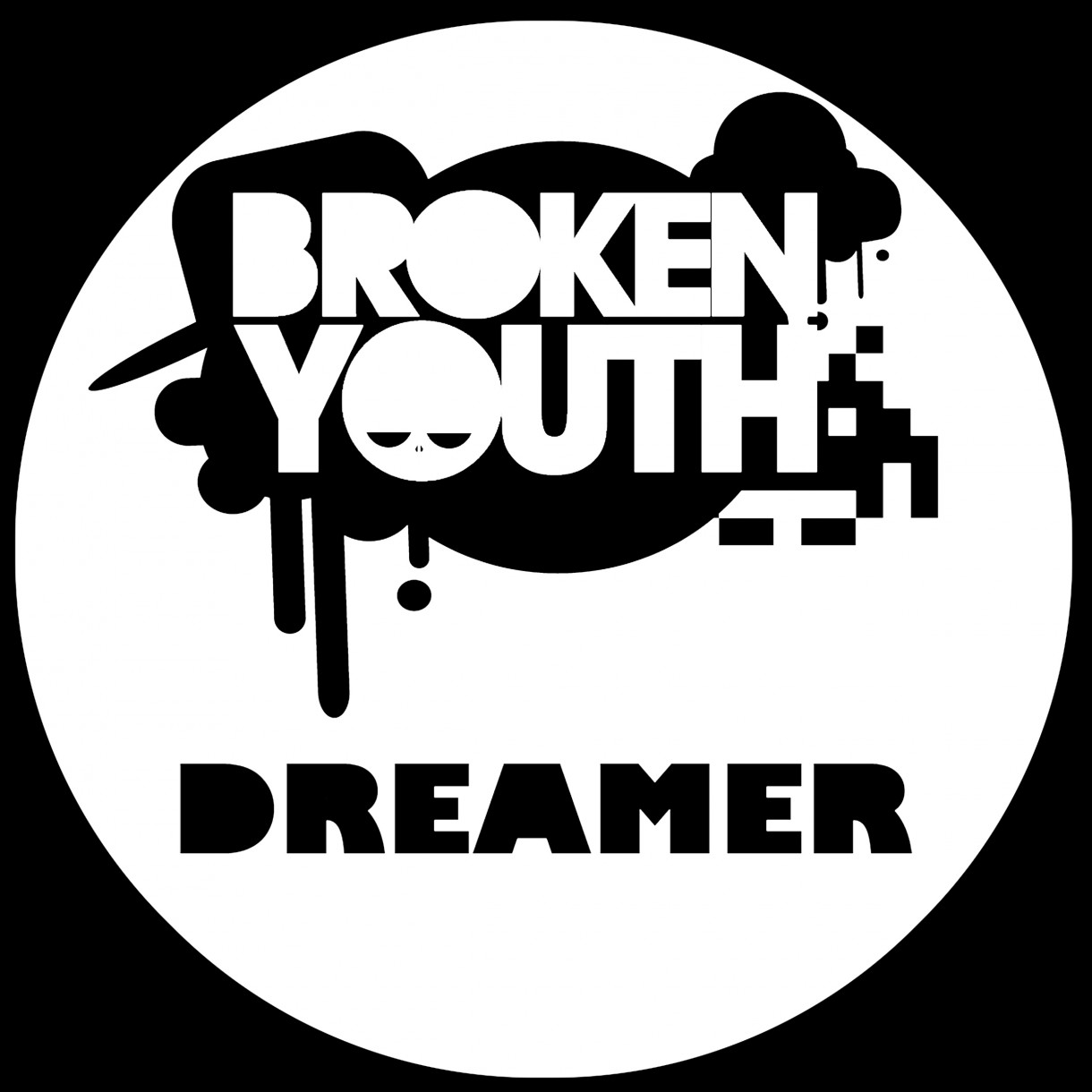