Brunelle – Cheat On Me

Brunelle are back with their shimmering new Dance–crossover track ‘Cheat On Me’, released on New State Music on 21st February.

Brunelle burst onto the scene back in 2016, with their now best-known single ‘Let Me Love You’ on Relentless Records; the sultry House rework of Mario’s noughties hit has since garnered over 15 million streams and propelled Brunelle in the Dance music limelight. They followed up this mega track with ‘Ladykiller’ and most recently the House bomb ‘Wilder Nights’ – which was picked up by BBC Radio 1 and KISS and has been streamed over 4 million times in just under a year.

Aside from their own releases, Brunelle co-produced Anne Marie’s worldwide multi-platinum smash hit single “Alarm” and have also lent their remix/production/writing hands to the UK’s most exciting artists including Example, Not3s, Nadia Rose, Tom Walker, Bondax, Kelli-Leigh and more.

‘Cheat On Me’ is the perfect follow up to ‘Wilder Nights’ and truly reflects Brunelle’s fun and addictive Dance sound; fire female vocals are set to a tropically-tinged clubby track that will truly prepare you for the summer months ahead. 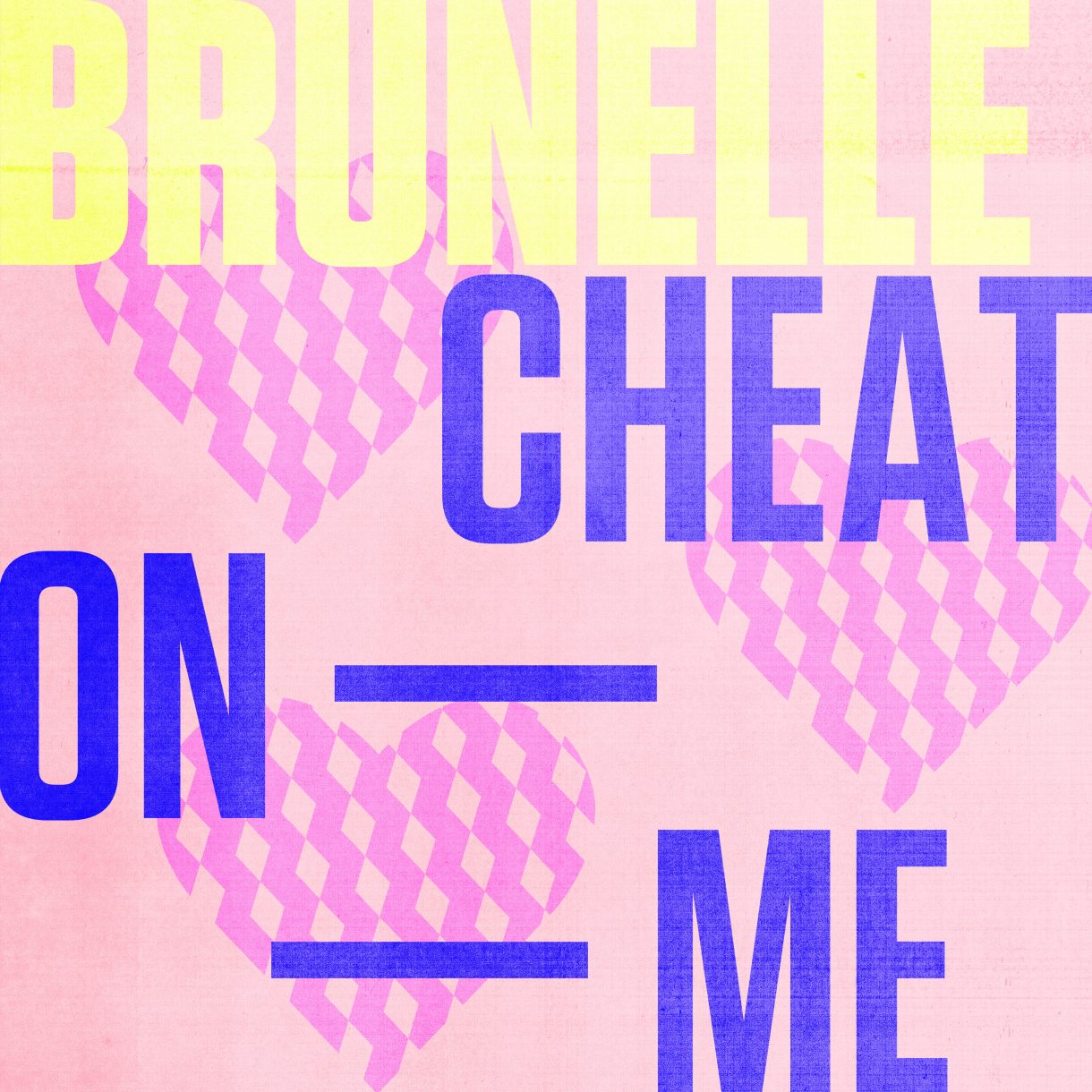