Formed by musicians Shane Tremlin & Thomas Foley in 2014, Brunelle are a Bristol based house production duo who sprung onto the scene in 2016 with the release of their debut single “Let Me Love You” on Relentless Records and then follow up single in 2018, “Ladykiller” via Armada.

Having been close friends since school, Tremlin and Foley played in a number of local bands together; producing dance music separately, the two decided to join forces and Brunelle was born.

The pair have continued to make a name for themselves with a string of remixes, co-productions and writing cuts with some of the UK’s most exciting artists including Example, Not3s, Nadia Rose, Tom Walker, Bondax and Kelli-Leigh and releases via Relentless and Armada.

New single “Wilder Nights” sees the guys return with a crossover house bomb that extols the virtues of la vida loca! This particular release features two remixes: one from Jack Junior, one from Wayne-Scott Fox. With BB Diamond and Kelli-Leigh on vocal duties expect ‘Wilder Nights’ to soundtrack many a dancefloor wild night through Spring and into Summer 2019. 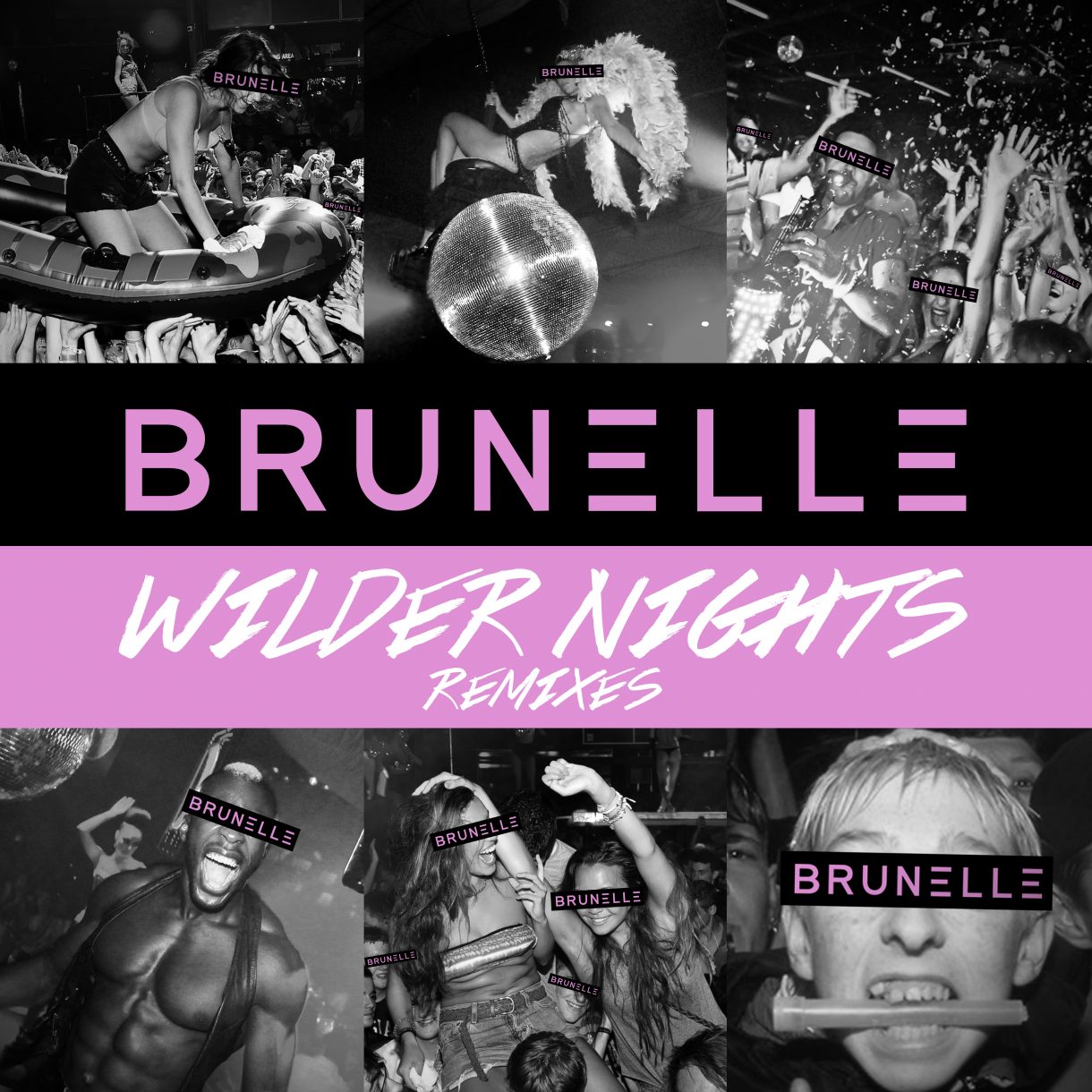