Caspa presents Dubstep Sessions 2012 is a bass loaded mix showcasing some of Caspa’s biggest own tracks plus tracks that the scene has to offer right now.

Massive Caspa singles included on this mix are new single War featuring The Prodigy’s Keith Flint plus future classics Fulham 2 Waterloo and You Sell Out; sitting alongside the tried & tested Caspa remix of Buraka Som Sistema.

Caspa Presents The Dubstep Sessions 2012 is the perfect finish to one of the biggest summers for bass music both on the airwaves and festivals from the UK to USA and beyond. 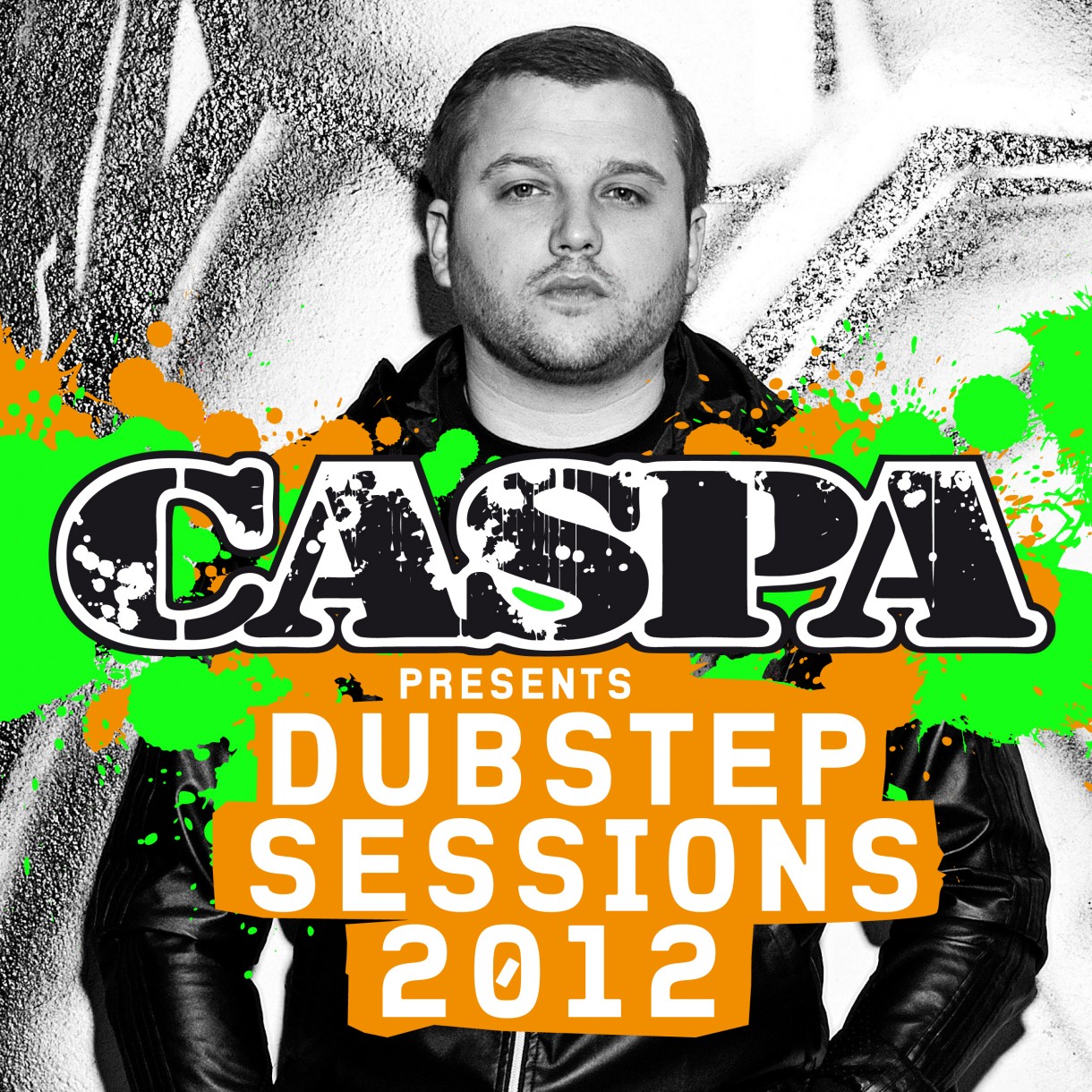