The Essex-raised and Hull-based producer Crazy Fluke has been making tracks for some time but having now honed his craft, he is ready to unleash his talents on the world at large. Taking in influences from the early rave days through to the current House, Techno and even Drum and Bass scenes, this versatile producer is lining up some killer releases for the future. His previous release ‘Use Your Head’ won over the underground, attracting support from Anna Lunoe, Lost Frequencies, Rivaz, Paul Oakenfold, Don Diablo and more, and garnered 25000 streams.

‘Believer’ is the perfect follow up track to ‘Use Your Head’, retaining Crazy Fluke’s classic House sound and amping it up a few more decibels – ‘Believer’ truly Techs the place up. With a classic Piano underlay, the track fits in drop after drop, with sirens samples and a catchy vocal hook, be prepared for this track to shake up your Spring. 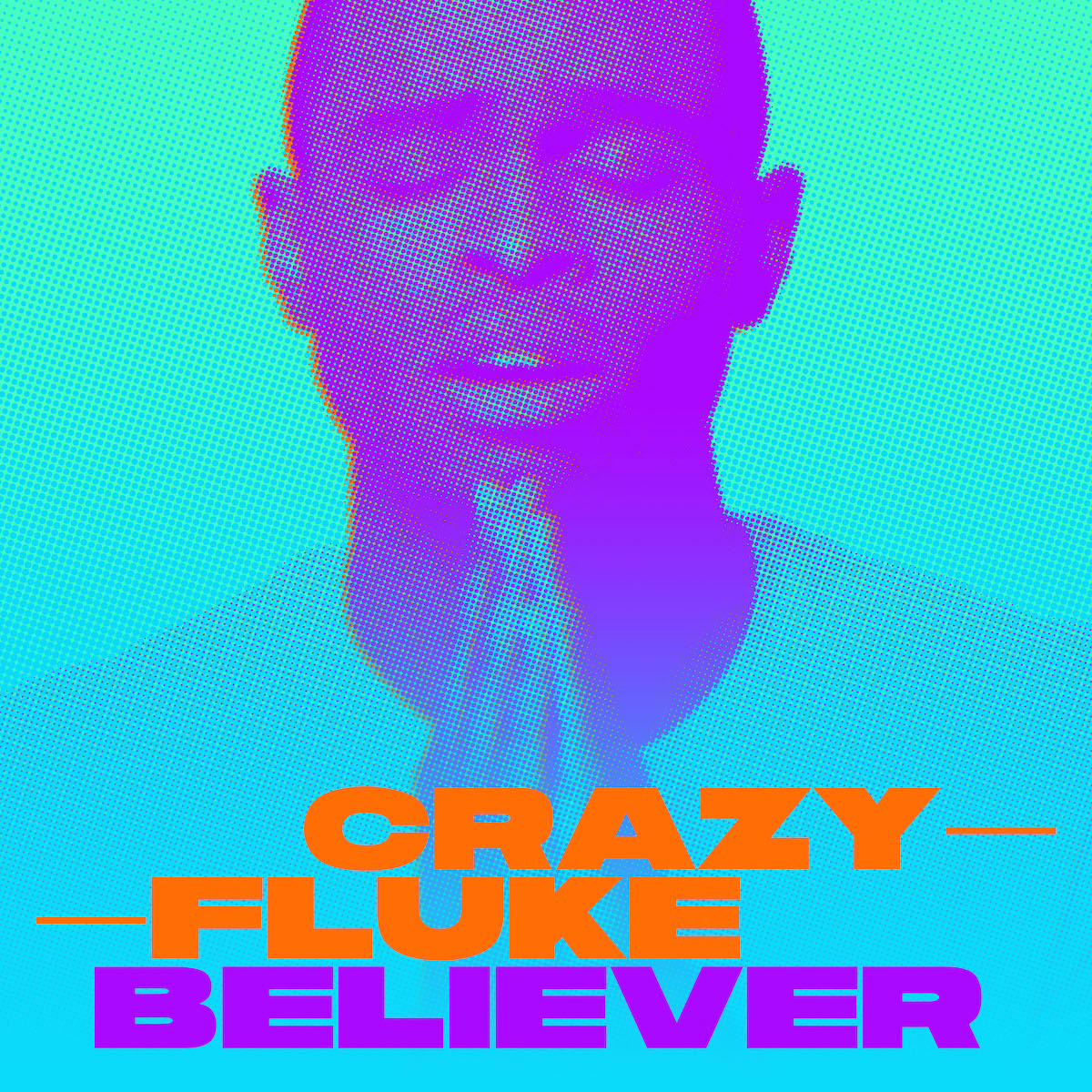