Cream Anthems 20th Anniversary aims to bring those memories flooding back with this collection of the biggest Cream Anthems from 1992 – 2012 over 3 massive CD’s.

Impeccably selected by the Cream team and Cream resident DJ’s past & present the Cream Anthems 20th Anniversary tracklist reflects Cream’s unique approach to electronic music and their ability to blend genre defining highlights with more tantric moments of pure dancefloor genius, bringing the bold and brazen together with the cool and collected.

From the opening rave stabs of Felix – Don’t You Want Me to the cutting edge dubstep bass of Nero – Promises; from the feel-good piano of the K-Klass remix of Bobby Brown – Two Can Play That Game to the soaring strings of Tiësto – Adagio For Strings; from the disco cut ups of Bucketheads – The Bomb to the instantly recognizable one finger riff of Swedish House Mafia – One; from the emotional minor chords of Chicane – Offshore to the brash synths of Calvin Harris – I’m Not Alone; there’s one thing all of the tracks assembled here share and that’s they are Cream Anthems. 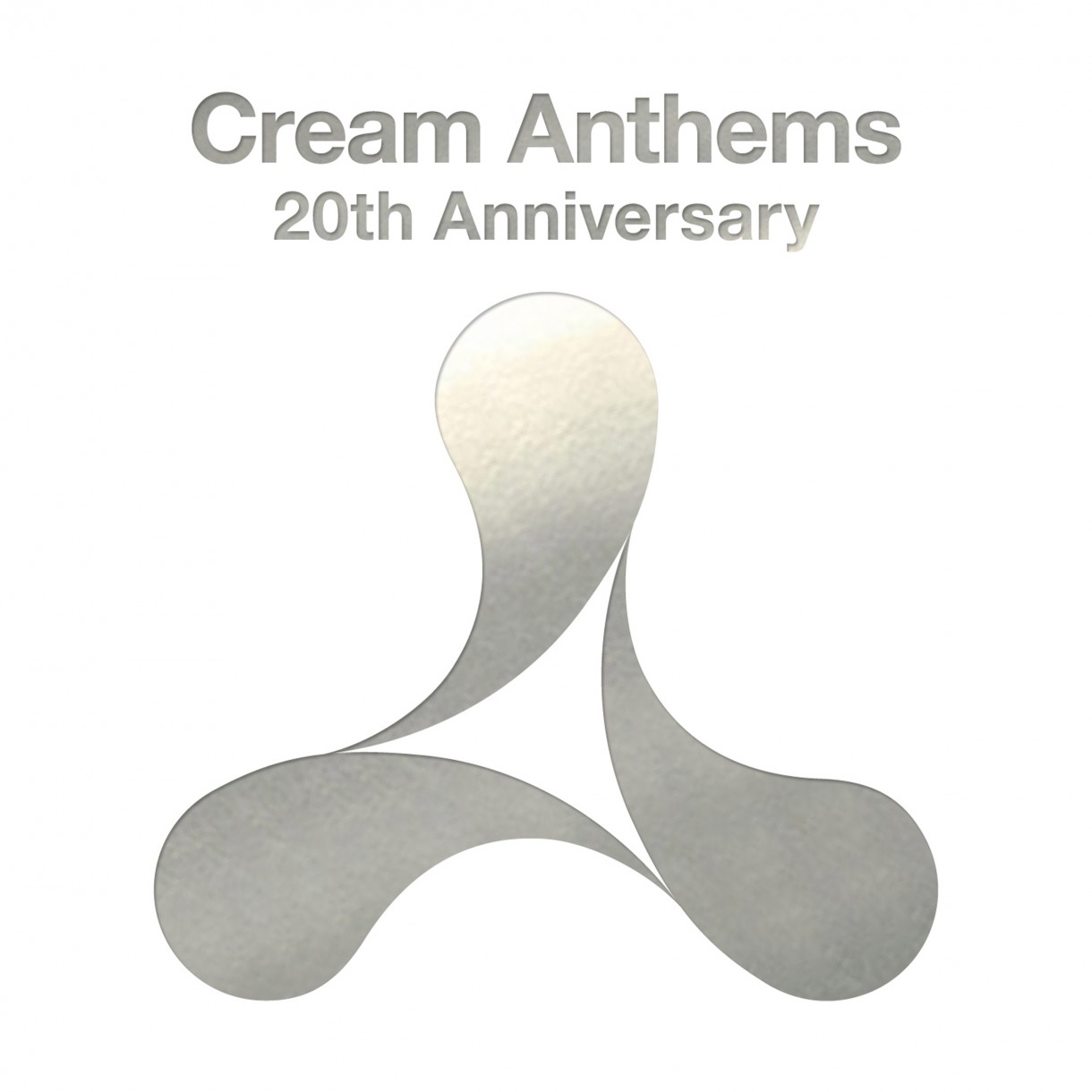