2009 has been the year of electro influenced beats and has seen artists like David Guetta, Deadmau5 plus Calvin Harris ruling the charts and taking the sound to mass appeal. 2010 looks set to follow this as musical styles get mashed and dirty!

Always the innovators, Cream grab the sound by the scruff of the neck and head into the electro age with Cream Future Electro, mixing up 2009’s biggest tunes, crossover new music with a credible edge, future anthems and heavyweight electro classics on a 65 track,  3 mix set.

Big, new music names to note include Chuckide, Calvin Harris, Deadmau5, David Guetta, Tiësto, Paul van Dyk, The Prodigy and Empire Of The Sun. Massive classics come from Bodyrox, Mylo, Roger Sanchez and the Egg. Combine these with the hottest names in electro such as Chuckie, Axwell, Herve & Crookers, it all adds up to a bumper Cream selection. 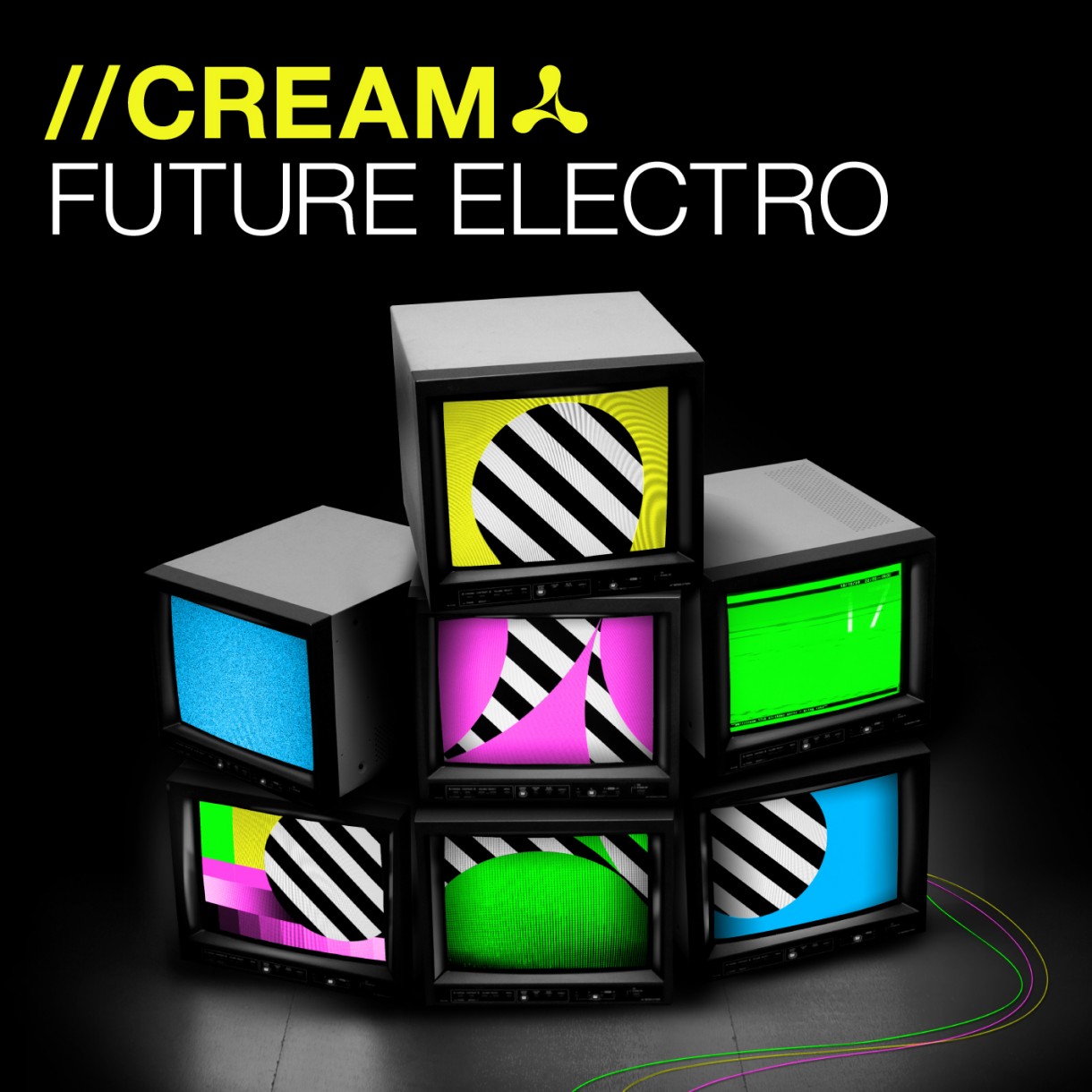