Following up on his 2016 album – ‘90s Dance Anthems’, Dance Legend Dave Pearce returns with this selection of Trance Anthems.

The creator and original presenter of BBC Radio 1’s Dance Anthems, Dave Pearce has been a driving force in the UK Dance Scene for many years.

He’s sold over 1 million mix compilation albums in the UK with multiple top 5 UK Chart positions. He’s held residencies in Ibiza, Ministry Of Sound in London and BCM in Mallorca. He’s played at all the major dance festivals including Creamfields and has been featured three times in DJ Mag’s Top 100 DJs chart. Dave is a true superstar of dance!

Very much in demand Dave has already played nine UK festivals and rocked clubs including Ministry Of Sound, The Egg in London and Zero Gravity in Dubai this year alone. 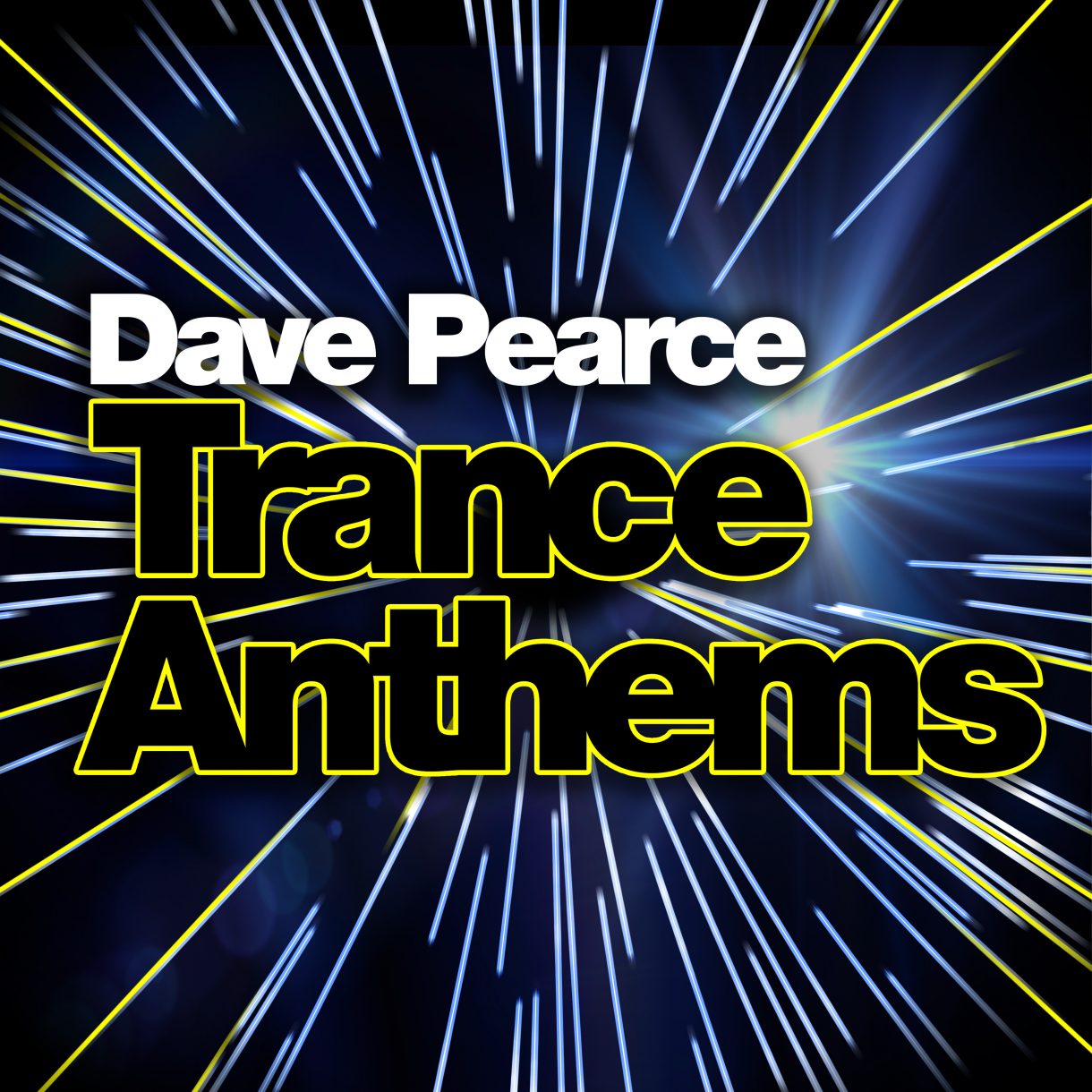