The creator and original presenter of BBC Radio 1’s Dance Anthems, Dave Pearce has been a driving force in the UK Dance Scene for many years.
He’s sold over 1 million mix compilation albums in the UK with multiple top 5 UK Chart positions. He’s held residencies in Ibiza, Ministry Of Sound in London and BCM in Mallorca. He’s played at all the major dance festivals including Creamfields and has been featured three times in DJ Mag’s Top 100 DJs chart. Dave is a true superstar of dance!

Very much in demand this year Dave has already played UK festivals and rocked clubs including Ministry Of Sound, The Emporium in Coalville & and has a diary list full of dates for the coming months.

Spanning over 15 years, Dave Pearce Trance Anthems 2 is the unrivalled authority on the genre. This album contains x11 top 10’s including no 1s from ATB & the Rob Searle remix of Frankie Goes to Hollywood, with x38 top 40’s, alongside forgotten jems that were huge for Dave on the dancefloor.

From start to finish Dave Pearce Trance Anthems 2 is a 55 track 3 x cd, blast from the past with classics from the top table of the genre: Armin van Buuren, Ferry Corsten, Tiësto, Paul van Dyk, Grace, Faithless and many more.. 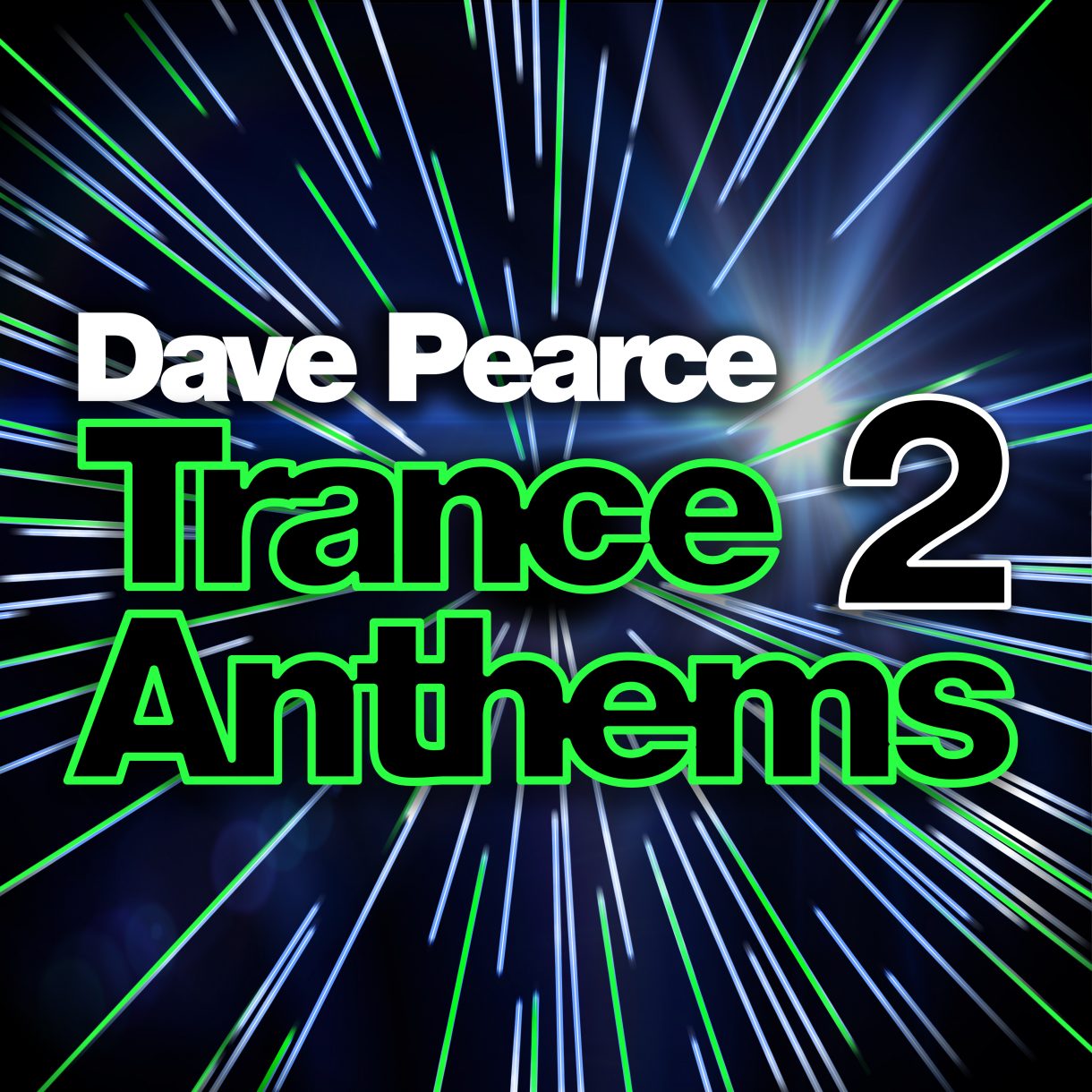