Degrees Of Motion are the cream of the cult bands of late 80s and early 90s NYC House. With success on the underground scene, the band finally broke the mainstream with both ‘Shine On’ – a Top 10 hit – and their Top 30 track ‘Do You Want It Right Now?’. Whilst it may seem that the band have faded into the archives, their music remains influential, both nostalgically and looking forward. Their catalogue is continually revised and reworked for the modern day, with fresh remixes in recent years from the likes of DJ duo Ku De Ta and Drum & Bass producers North Base.

The last few years have been explosive for London-based DJ and producer Sammy Porter and 2019 is set to be even bigger. Signed to Mistajam’s Speakerbox Records, his debut single ‘What We Started (A Bit Patchy)’ has amassed over three million streams, contributing to over ten million streams of his discography on Spotify. Paired with tastemaker and radio support from Danny Howard, DJ Target, Kiss FM, Capital and Mistajam; sell-out gigs around the world, as well as being the A&R and Label Manager for LoveJuice Records, Sammy truly is a well-rounded and evolved artist. After all, he hasn’t been tipped as one of the UK House scene’s most exciting talents for no reason.

It therefore seems completely fitting that Sammy Porter takes on a Degrees Of Motion track – reworking the throwback track for a current audience. This chunky UK House remix takes the bright, classic track and darkens it; with plenty more bass-ridden drops, tight synths and smouldering hi-hats, the track is effortlessly cool, and will no doubt cause a stir on dancefloors and DJ sets alike. 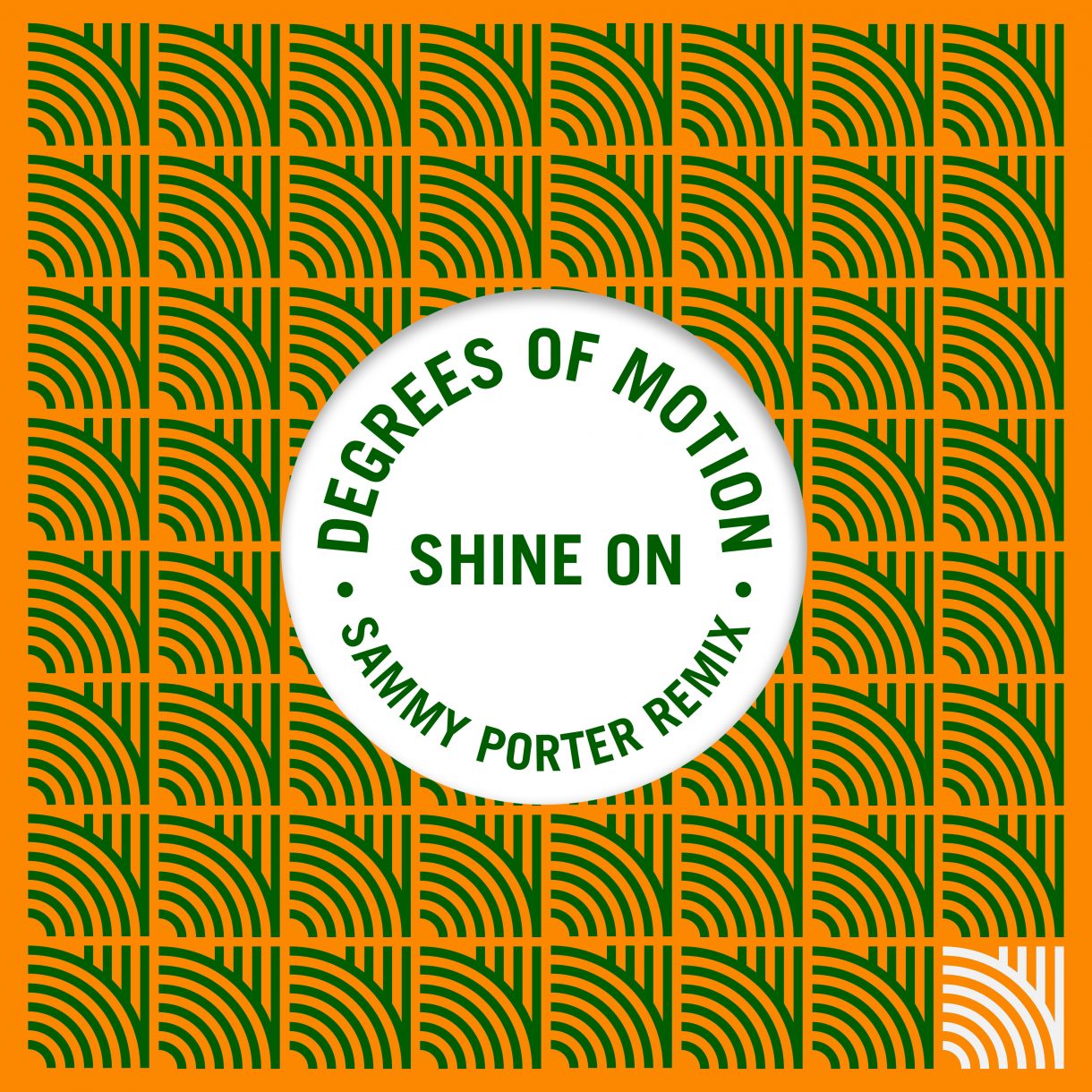