Founded by Paul Harris, Steve Smith and Ben Harris, Dirty Vegas are no stranger to the limelight; from selling over one million albums, to being named as one of Billboard’s Top Selling Electronic Artists of the 2000s. ‘Days Go By’ is arguably the pinnacle of their career, made most memorable by being featured in the iconic Mitsibushi Eclipse USA TV ad, rocketing the song to the Top 15 of the US Billboard charts and consequently similarly the UK charts. Soon after ‘Days Go By’ nabbed the Grammy Award for Best Dance Recording in 2002. The instantly recognisable track and similarly iconic video are the ultimate nostalgia trip for days gone by.

CamelPhat are one of the hottest artists in the world right now. Dave Whelan and Mike Di Scala met in 2004 but only started releasing under the CamelPhat moniker in 2010. The duo earnt their music stripes initially on the house underground, with successful singles such as ‘Constellations’, ‘Paradigm’ and ‘Siren Song’, before traversing into the mainstream with their Grammy-nominated hit single ‘Cola’ with Elderbrook. With this impressive track under their belts, the duo became hot property and went on to release a host of bangers: ‘Panic Room’ with musical misfit Au/Ra, the epic Electronic track ‘Breathe’ that’s amassed over 130 million Spotify streams and current stratospheric single ‘Be Someone’ featuring Jake Bugg.

CamelPhat seem to represent a seismic shift in modern Dance and Electronic music: an evolution that steps away from over-production and frilliness, and moves into a sound that is understated, sophisticated yet still remaining memorable and iconic. Sort of sounds like Dirty Vegas.

CamelPhat’s remix of the classic track ‘Days Go By’ mirrors this shift. Taking an already legendary track with similar production values and putting it into a completely new and modern dimension. The remix showcases their production flair; a slice of their trademark Tech meets House sound. Already making its rounds on the dance floor, the track is one of their last remixes before their artist album and is undoubtedly a modern anthem for a generation past and now future. 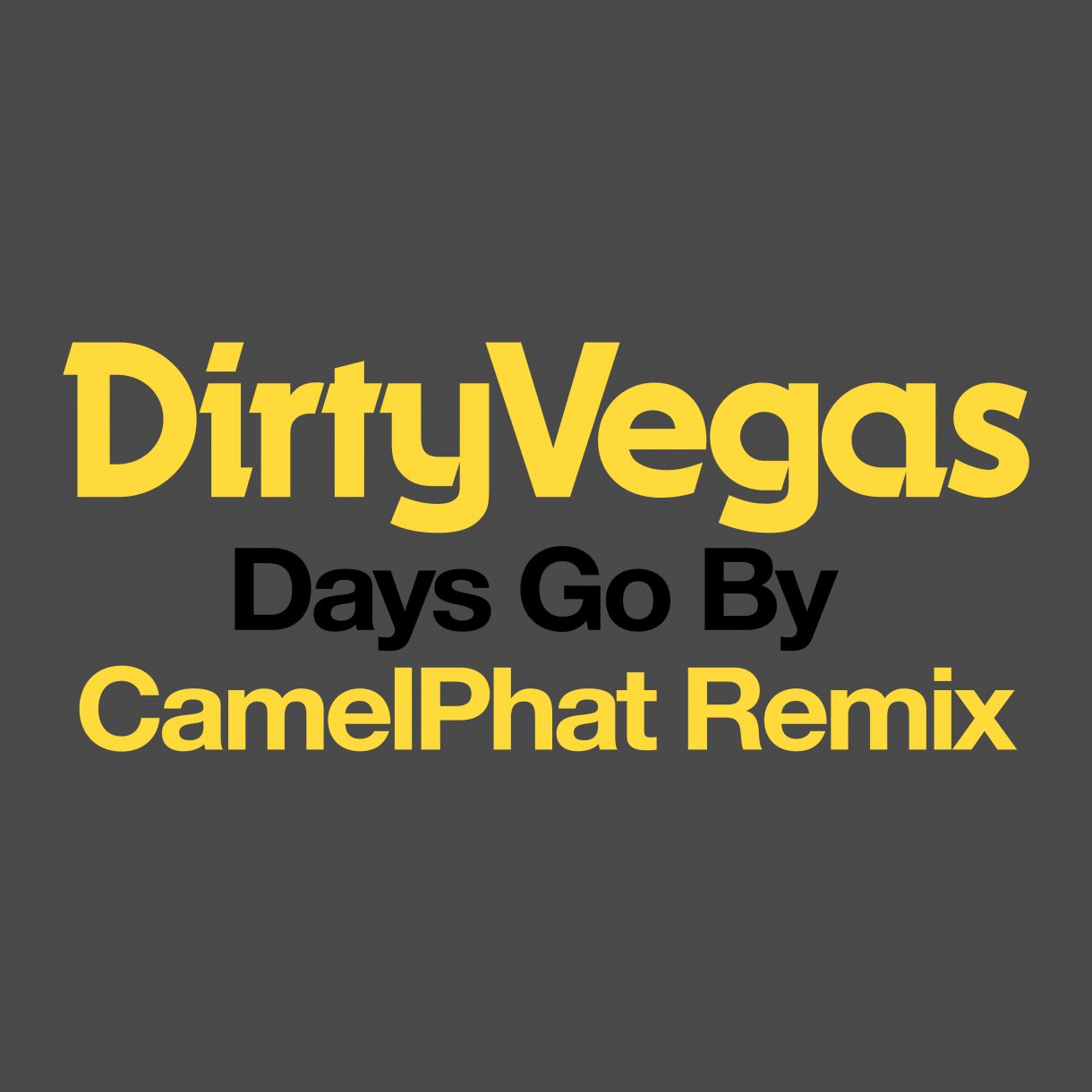