When the Grammy Award winning group Dirty Vegas was founded, nearly 20 years ago, the mold of electronic fused bands was broken. Far more than just two turntables and a microphone, Dirty Vegas was made up of true musicians. Founded by Paul Harris, Steve Smith and Ben Harris the group became, and remains, one of the most recognisable names in dance music.

In 2001 the band’s debut single Days Go By appeared in the now-iconic television commercial for Mitsubishi cars and became a benchmark that set a new model for marketing music in advertising. The single catapulted Dirty Vegas to Grammy success winning the group Best Dance Recording in 2003, the first year an award was given in that category.

Dirty Vegas released their eponymous debut album and headlined their own worldwide tour, going on to sell over 1 million albums and named No.6 in Billboard Magazine’s Top Selling Electronic artists of the 2000’s list.

Since 2003 Dirty Vegas have gone on to release three subsequent albums with International chart success.

The 2004 album One included the smash single Walk Into The Sun, which hit No.1 on Billboard’s Dance Club Single chart. The 2011 album Electric Love their first without original member Ben Harris, reached No.4 on USA iTunes Dance Album chart. In 2015, they released their fourth album, Photograph which hit No.3 on US iTunes Dance Album Chart and achieved certified Gold Status in Italy.

With this best of collection Days Go By (A Retrospective), Dirty Vegas bring together their biggest tracks and favourite remixes, including four newly commissioned remixes for 2018, over two discs.

Disc one features 17 original tracks, including their biggest hits Days Go By, Little White Doves, Walk Into The Sun, Human Love, Save A Prayer and Changes plus an acoustic version of Days Go By, all picked from their four historic albums. 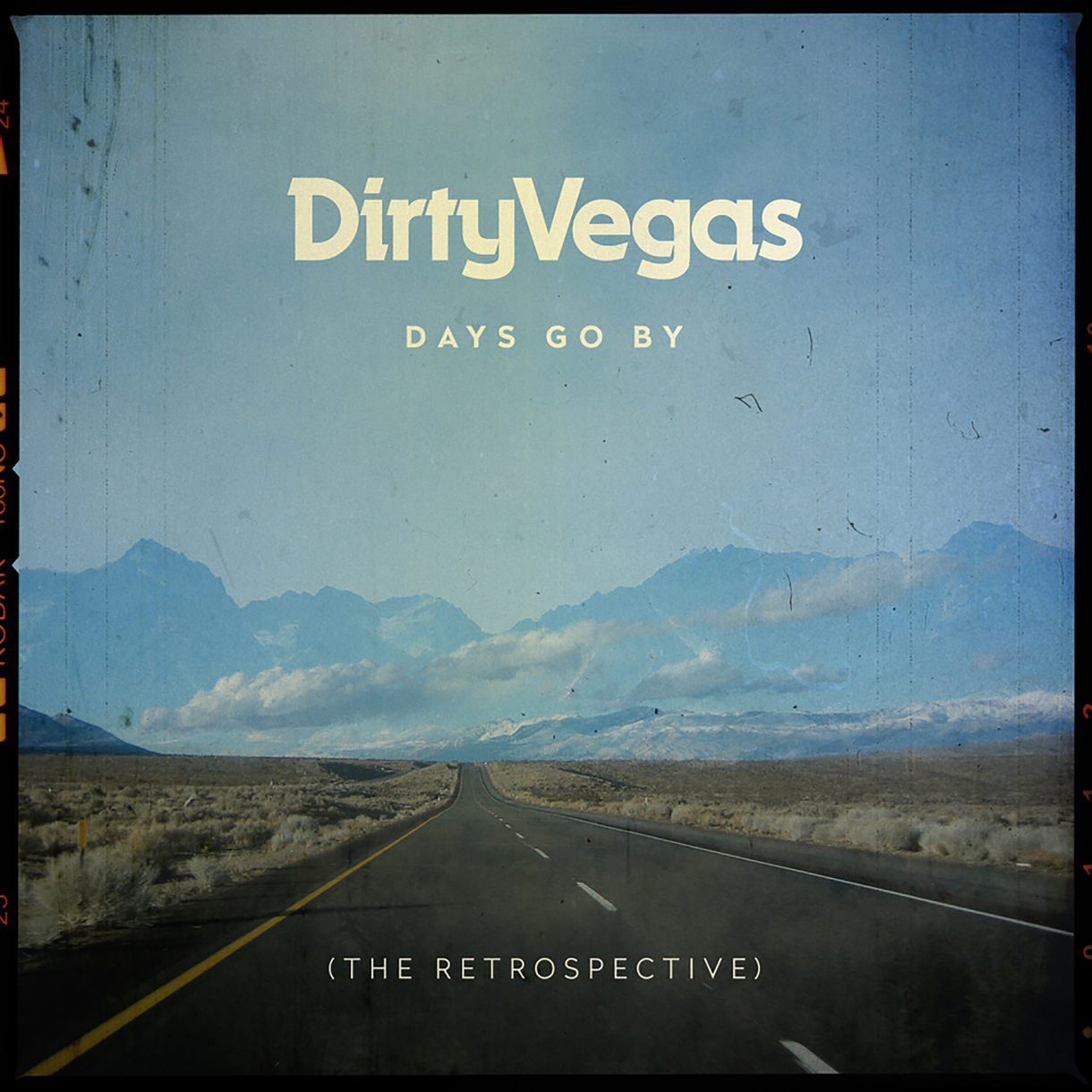