90s smash hit ‘U R The Best Thing’ gets updated for 2019 with this remix package, featuring reworks from  Kevin McKay, Stuart King and Discomode.

D:Ream – formed of Peter Cunnah and Al Mackenzie – first rose to prominence with ‘U R The Best Thing’ in 1992. Whilst the song did not initially chart, it was re-released in 1993 and soon gained popularity: the band soon were nominated for Best Dance Act in the MTV Europe Music Awards, and for Best Single in the 1995 Brit Awards. To add to their accolades, the band had eight Top 40 hits, and supported Take That on their tour. Subsequently their 1994 single ‘Things Can Only Get Better’ topped the UK Singles charts.  D:Ream dominated the dance/pop scene and are the ultimate 90s dream. 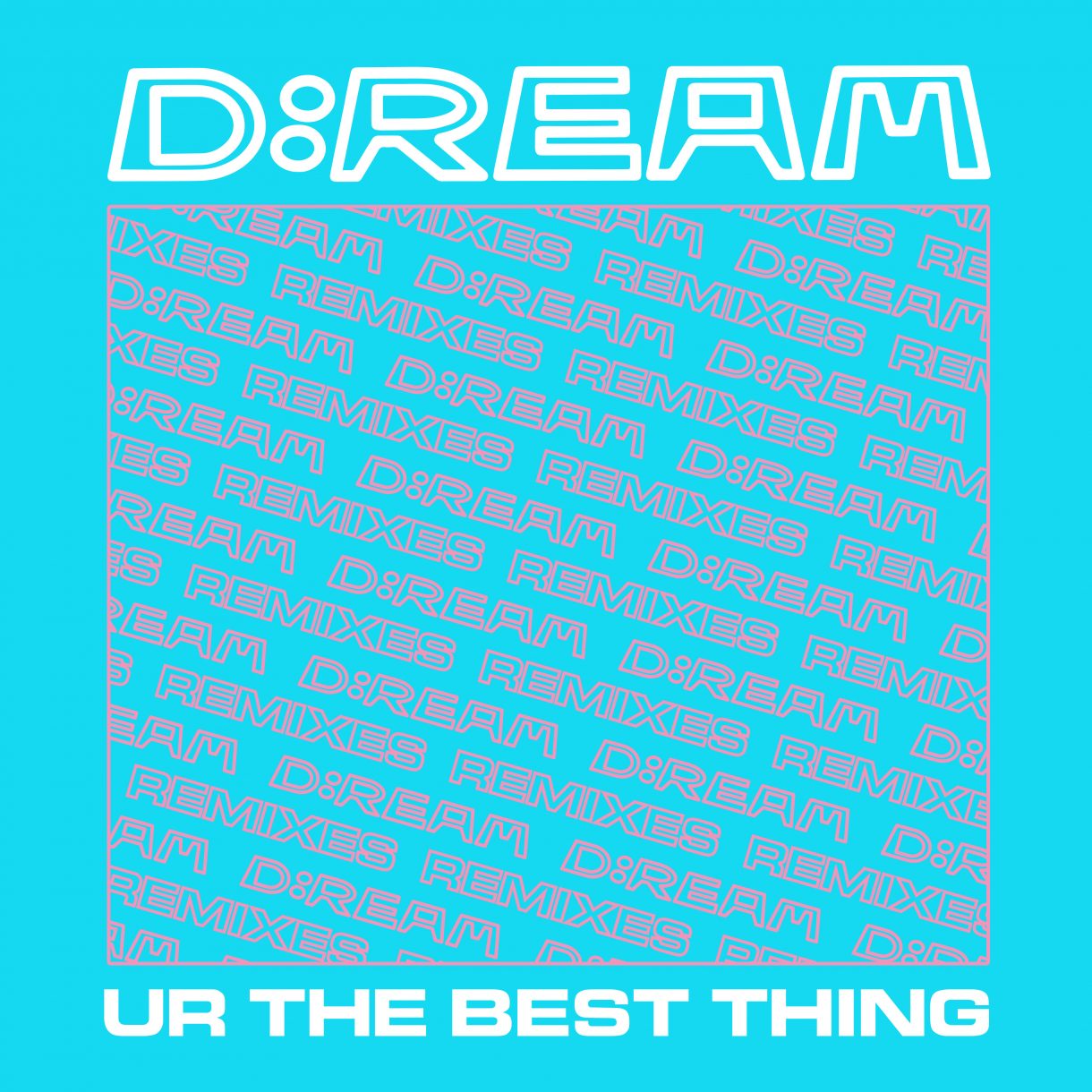