Drumsound & Bassline Smith – Through The Night

Wall of sound – Drumsound & Bassline Smith – or, if you prefer, East Midlands boys Andy Wright, Ben Wiggett and Simon “Bassline” Smith have just completed the album of their careers in ‘Wall Of Sound’.

The singles on the album, each with a different guest collaborator, are the perfect demonstration of diversity: the post-Radiohead high drama of Tom Cane’s croon on ‘Through The Night’ and the aggro alt.rock of Hadouken! on ‘Daylight’, each touch on indie rock but in dramatically contrasting ways. Compare that to the soul power of the X-Factor’s very own Fleur East vocal on another standout track ‘One In A Million’, alongside ‘U Ain’t For Me’ featuring the talented Youngman and you can really see how each has its own distinct style, yet still forms part of the coherent whole of ‘Wall of Sound’. “With each singer,” remembers Smith, “we had to listen to their character, get the mood of what they did, and keep that but also transform it to become a part of our thing too.” Elsewhere on the album you’ll hear old skool hip-hop via Bam from Jungle Brothers on killer summer rolling d&b cut ‘All Day’, Daft Punk vocoders on ‘Freak‘ and the Sam Frank powered ‘Atmosphere’, classic rave pianos on ‘Pull It Up Selector’ and even pop-trance giddiness on ‘Close’. Also included on the album are their top 20 remix of Utah Saints – What Can You Do For Me & new VIP mixes of the Radio 1 playlisted Freak & Close. 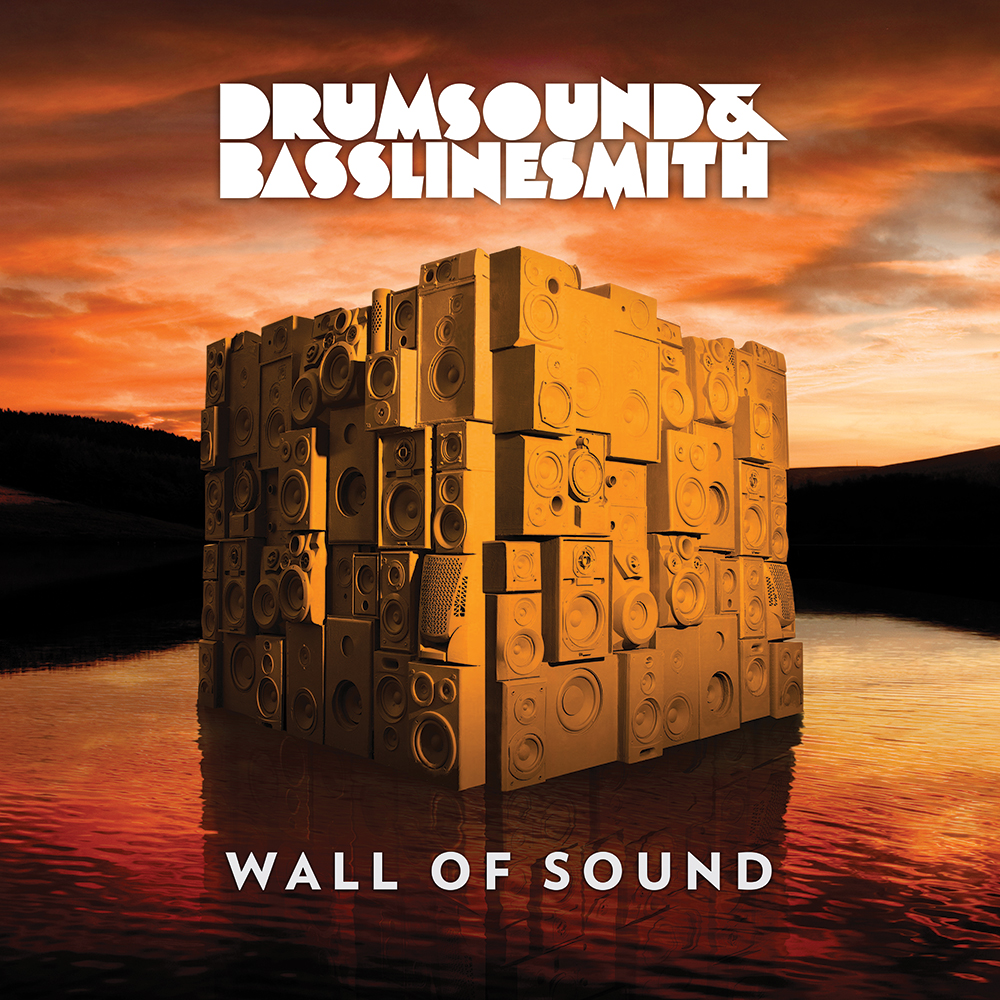