ANTHEM ALERT! Hot on the heals of their last single ‘Freak’, Drum & Bass royalty Drumsound & Bassline Smith return to drop their epic new single ‘Close’. Having exclusively previewed on Mistajam’s Radio 1Xtra show, ‘Close’ is a Drum & Bass bomb that is ready to blow up into this summers biggest anthem. You heard it here first!

Taken from their forthcoming album, ‘Close’ is the follow up to the massive hit single and Radio One favourite ‘Freak’. Closely following in its footsteps the release has already been added to Radio 1Xtra’s C-List, with early support from Mistajam who made Close JAM HOT record of the week, and support from 1Xtra’s DJ Target too.

Opening with violins fit with a catchy piano riff and sultry vocals, ‘Close’ slowly builds up with a tearing bassline, before the drops comes pummelling down in full force. Bristol dubstepper Mensah steps up to rework the release into a wobbly dubstep banger, whilst Drumsound & Bassline Smith also provide a friendlier Radio Edit and Instrumental Mix.

So turn up the volume and get ready as ‘Close’ destroys festivals and dancefloors across the globe this summer! 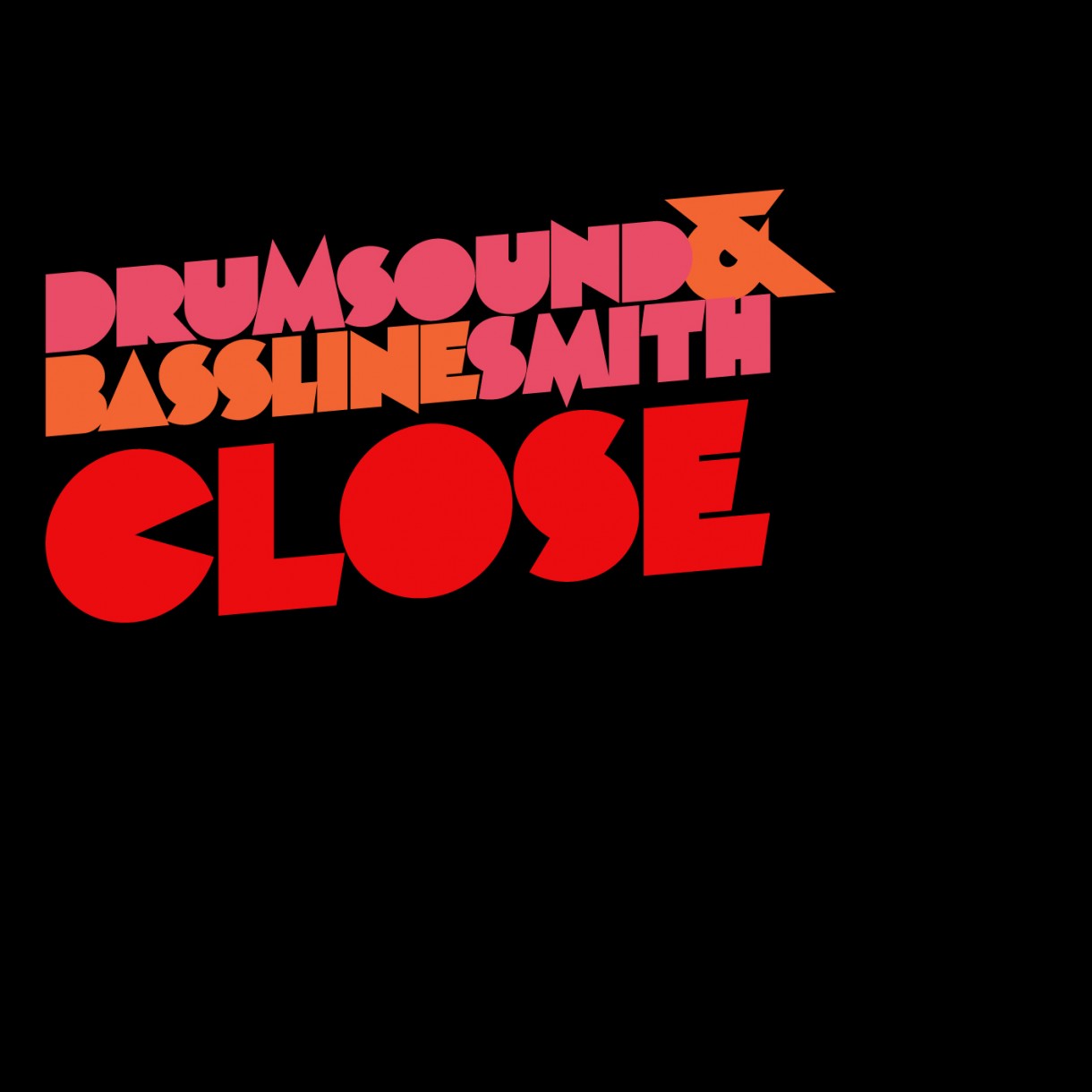