At just 23 years old Conor Maynard has already scored five top ten singles and a number one album in the UK alone, with massive hits such as ‘Can’t Say No’, ‘Turn Around’ and ‘R U Crazy’ to his name. His ‘Covers’ album, released on 5th August 2016 which includes Drake’s ‘One Dance’ has already surpassed 35 million YouTube view & over 5 million streams on Spotify alone.

Drumsound & Bassline Smith (aka Andy Wright, Ben Wiggett and Simon ‘Bassline’ Smith) are the Midlands based Drum & Bass production trio who have spawned numerous hits in recent years such as ‘One in A Million’ featuring Fleur East, ‘Through the Night’ featuring Tom Cane, Daylight featuring Hadouken!, and a re-work rave classic ‘What Can You Do For Me’ with Utah Saints.

With massive across the board tastemaker support from MistaJam to Annie Mac to Zane Lowe, Drumsound & Bassline Smith and in huge demand across the globe performing both DJ sets. 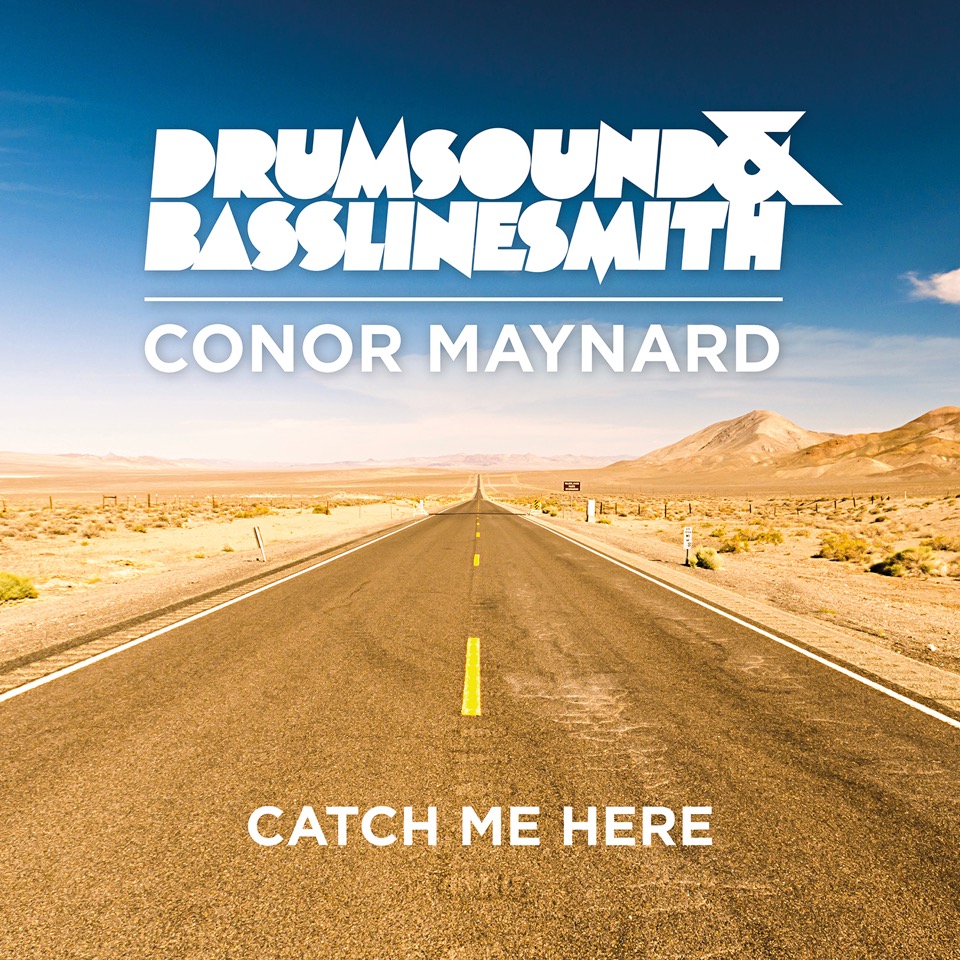