DT8 Project – Leave It All Behind

Award-winning international producer, Darren Tate returns under his DT8 Project moniker with, Leave It All Behind, an epic three-track EP released on Maelstrom Records – his first long-form release since his critically acclaimed 2007 album Perfect World which featured his seminal tracks Destination, Hold Me Till The End and Winter.

Leave It All Behind comes hot-on-the-heels of DT8 Project’s single, ‘Climb’ which is currently Mixmag’s ‘Tune of the Month’, describing is as ‘having the makings of a timeless classic’. The track, released on Darren’s own imprint, Mondo Records is also supported by big hitters, Above & Beyond and Markus Schulz in their sets and radio shows.

London based DT8 Project (aka Darren Tate) is an international producer and classically trained musician versatile in piano, guitar, clarinet and orchestration. Under his DT8 Project moniker has had two Top 40 singles in the form of The Sun is Always Shining (Down on Me) which peaked at No 17 and Winter feat Andrea Britton which got to No 35. A further 4 tracks of his have entered the Top 40 under his alias Jurgen Vries which included the trance classic, The Theme. 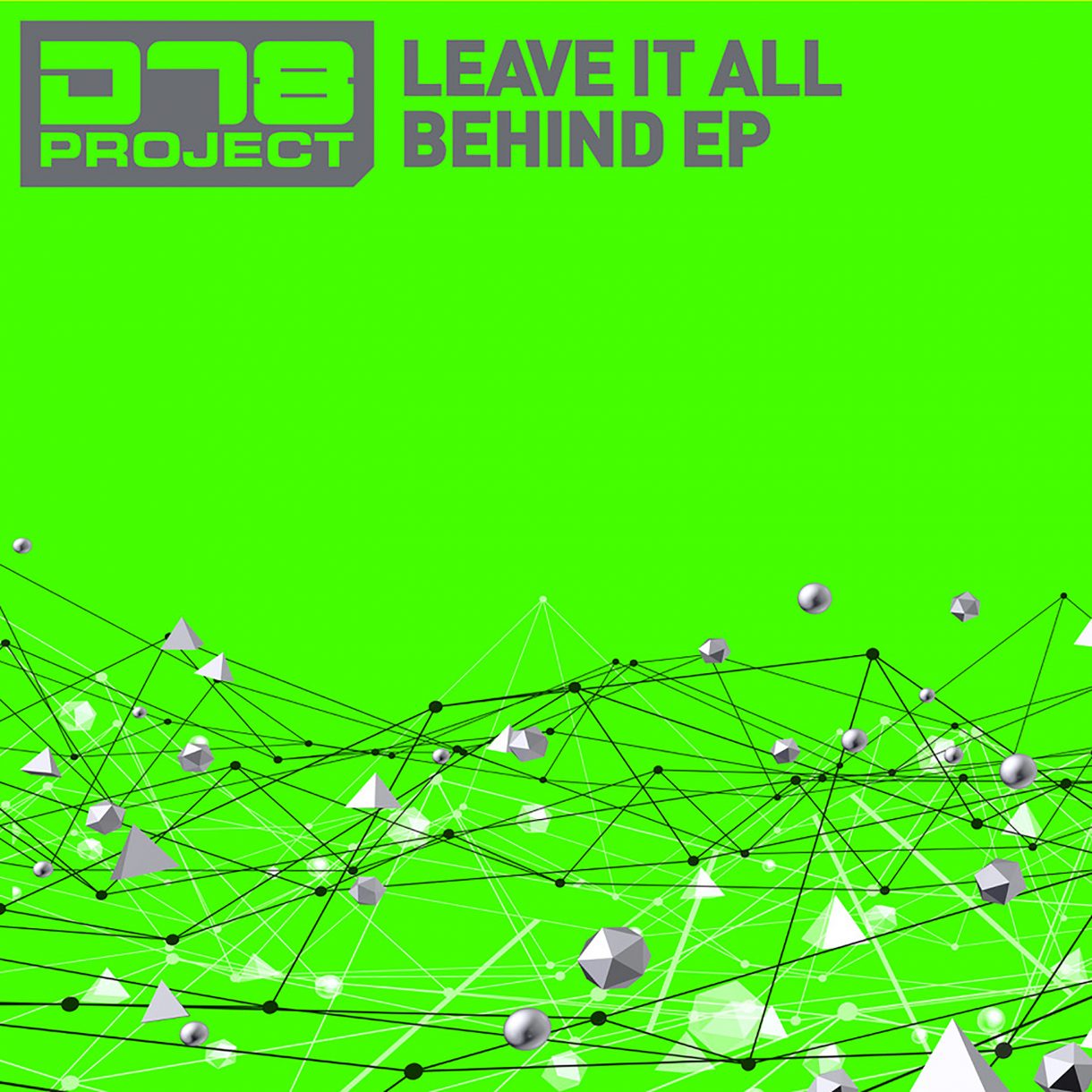