DT8 Project feat. Clea Llewellyn – We Own The Night

DT8 Project (aka Darren Tate) continues his return to the Trance forefront with the fourth part of his Leave It All Behind EP series, featuring two new tracks: ‘We Own The Night’ and ‘The Dark’.

Darren “DT8” Tate is one of the world’s leading dance music producers, DJs and film composers. Across his career, Darren has claimed 12 Top 40 singles in the UK under his monikers DT8 Project (‘Destination’, ‘Winter’), Angelic (‘It’s My Turn’), Jurgen Vries (‘The Theme’, ‘The Opera Song’), plus has had releases on high-profile imprints such as Anjunabeats, Maelstrom, Armada and Ministry Of Sound. Previous volumes of Leave It All Behind have gained massive A-List DJ support from Above & Beyond, Armin Van Buuren, Paul Van Dyk, Ferry Corsten, Aly & Fila, Solartone and many more. His most recent releases at the end of 2019 were with Above & Beyond’s label Anjunabeats, including ‘We Are Oxygen’, ‘Cycles’ and ‘Carry On’, which was also remixed by Hungarian trance prodigy Myon. 2020 also sees the massive release of his orchestral collaboration with one of the world’s most iconic soul artists (name to be revealed soon).

The first track on the EP ‘We Own The Night’ features the sultry vocals of Clea Llewellyn over an uplifting, Progressive Trance track, tinged with gorgeous layers and a soothing melody. The second track ‘The Dark’, as its name suggests is more melancholic than the former; a beautiful contemporary trance journey with an epic melody. 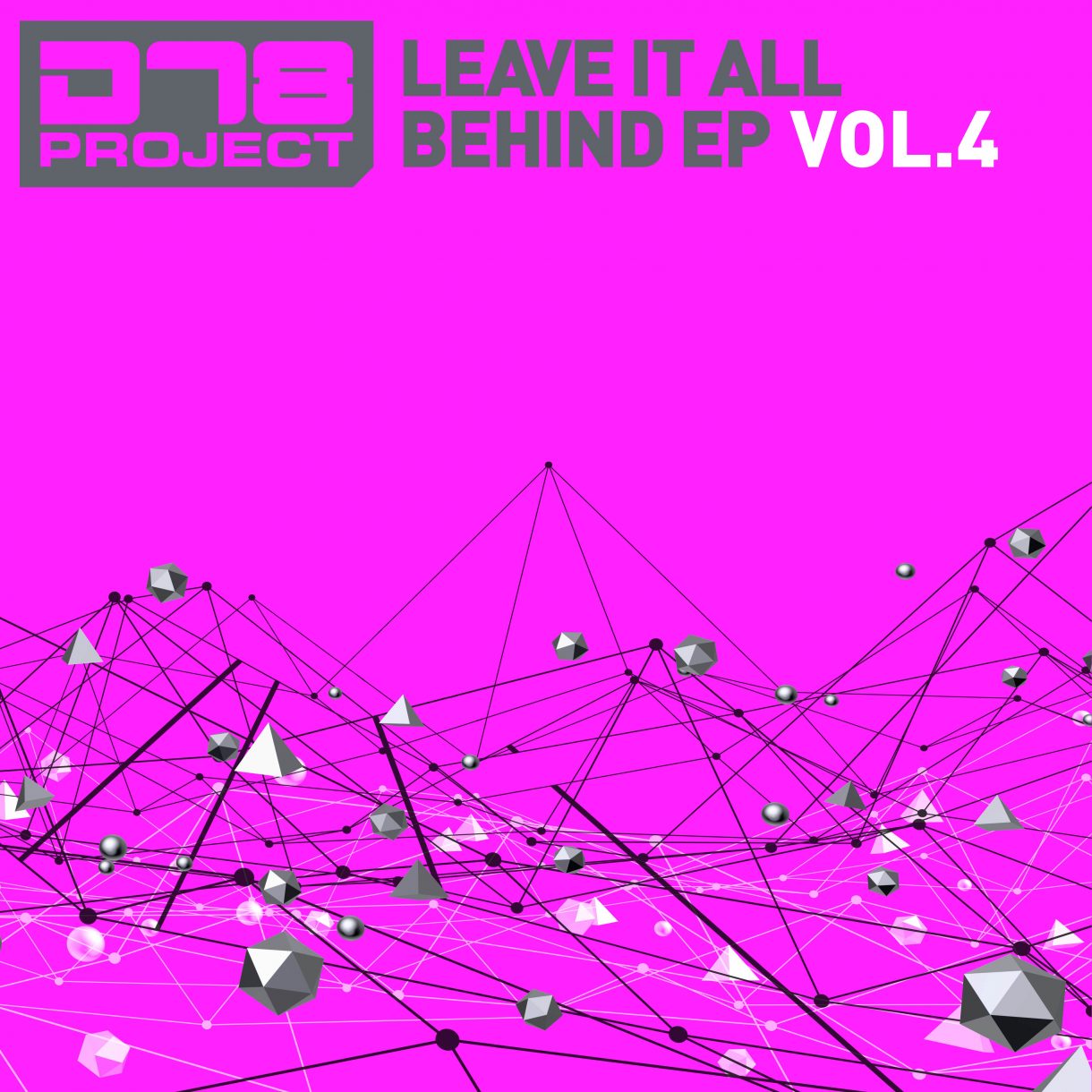