Made of Clay is an explosive 4-track EP covering dubstep, trap and 110 BPM beats from Bournemouth based producer, Dubba Jonny whose productions regularly top over a million YouTube views.

The lead track, ‘Made of Clay’ is an anthemic dubstep banger, with epic vocal from CoMa. UKF recently premiered the world exclusive of it which has racked up an impressive 300,000 + views.  http://www.youtube.com/watch?v=T5zxPquHicQ

The big room dub theme continues in ‘Heavy Metal’ which had its first airing on BBC Radio 1 courtesy of dubstep kingpins Skream & Benga. Big synths drive through the track as a haunting piano tinkers on creating a huge sense of atmosphere within this club anthem! Hear Skream & Benga open their show with it here: https://soundcloud.com/dubbajonny/heavy-metal-radio-rip-preview Third track, ‘Motion’ featuring RJ Duke echoes the melancholic feel of the previous two tracks. Full of emotional energy it takes you on journey of vocals, piano-riffs, bass and rippling breakdowns.

Finally ‘The Sign’ shows the depth of Dubba Jonny’s production craft. Mellowing the track out with beautiful chords and blissful vocals it builds into a crescendo before unleashing a pulsating bassline with real ‘reach-for-the-lazers’ moments! 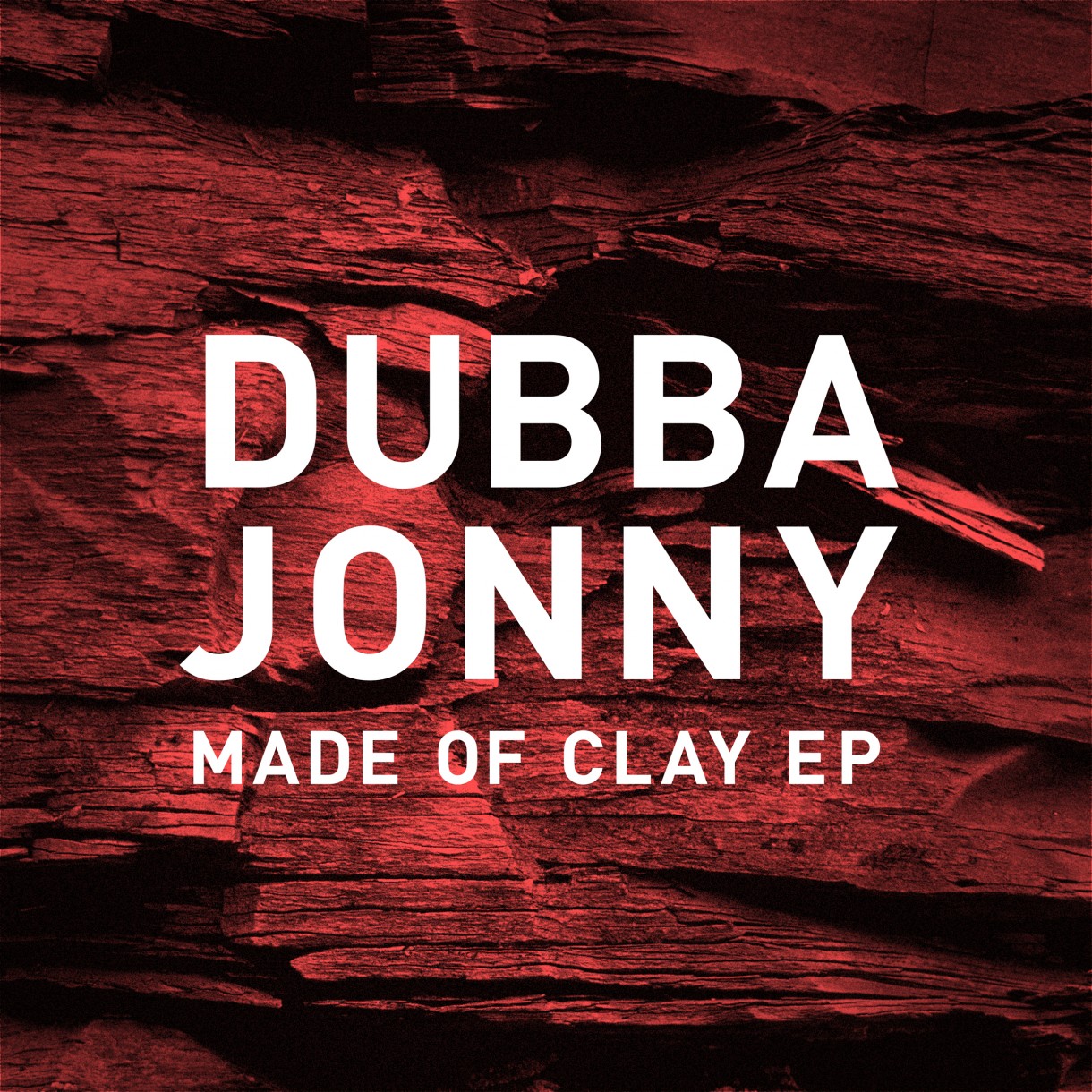