Ryan Blyth is no stranger to the scene and is already established as one of the hottest and most sought after UK producers. Already having worked with the likes of Armand Van Helden and Bob Sinclair vocalist Duane Harden, Robin S, and BB Diamond, and having built on his streaming success story ‘Show Me’ – with no less than 26 million listens on Spotify – Ryan retains these massive production levels and has crafted them into a more refined sound.

Dyl3mma’s previous single ‘I Don’t Know’ received support from the likes of Rivaz, Benny Benassi, Vanilla Ace, Don Diablo, Lost Frequencies and more, plus placement in the upfront Club Charts, peaking at No.9. ‘Right Now’ seeks to build on this momentum, and is a pumping, bass-led track that drops from a spacey, unassuming build-up, into a deep and dirty hook with pumping percussion and an infectious beat. This track is perfect for the clubs! 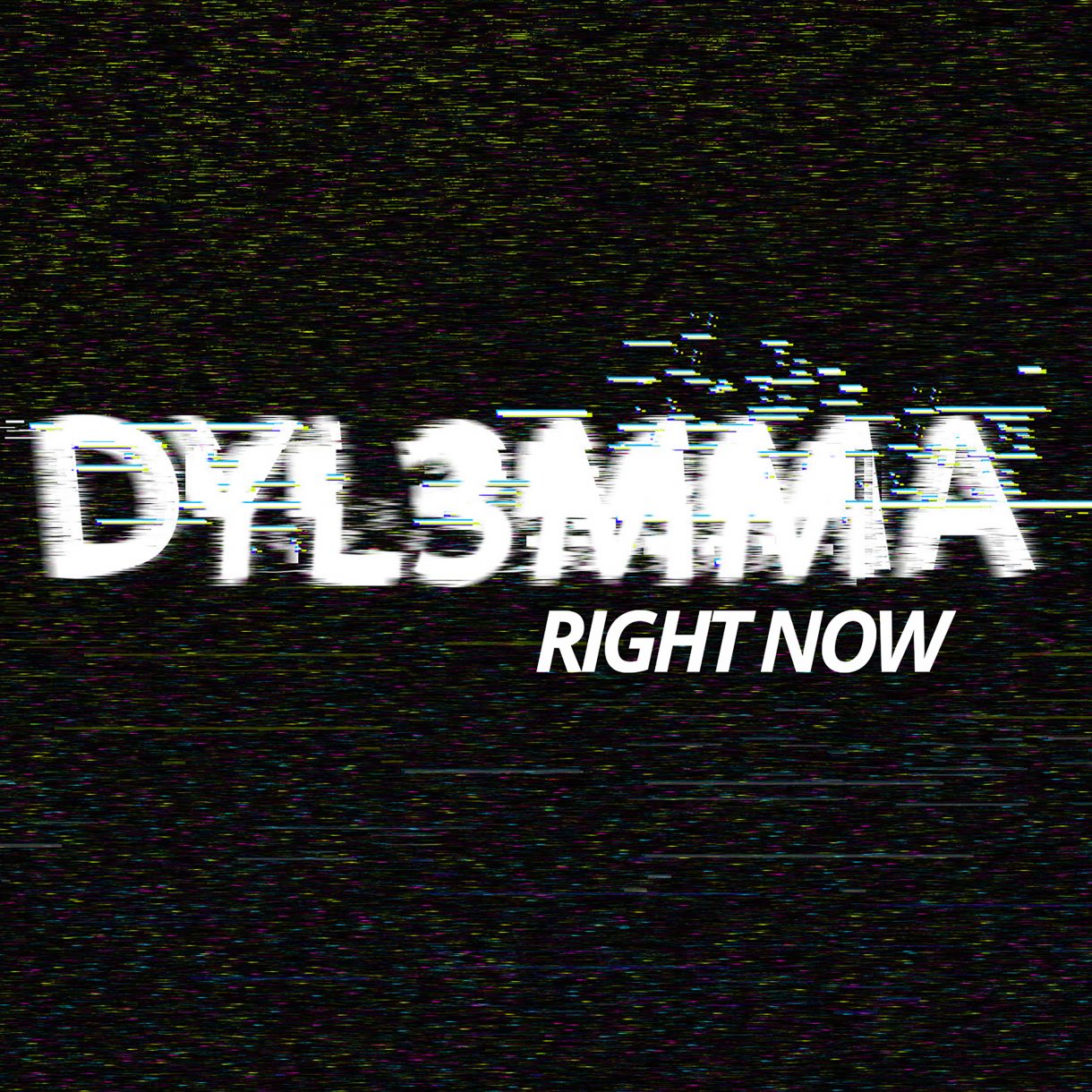